Most of the recipes I share with you are ones I’ve made a lot or that I grew up eating. Take my chicken pot pie for example. That’s a bi-monthly staple around here. But every so often, I stumble across something so scrumptious that it immediately becomes a part of my culinary arsenal, and I can’t wait to share it with you guys. 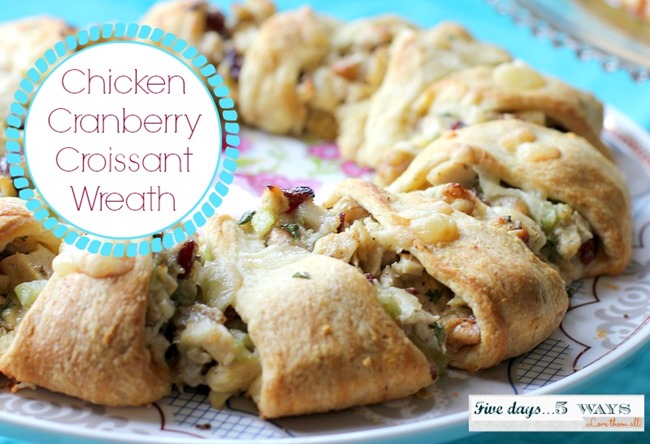 I first had it at one of my new sis-in-law’s bridal showers, and I immediately asked for the recipe. 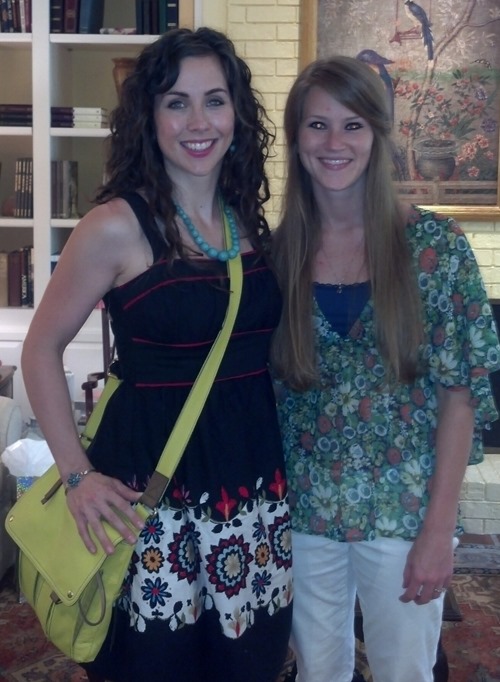 {Here we are, showering it up! Is it just me, or is my head literally twice as large as hers???}

Apparently, the hostess was so confident in the awesomeness of this dish that she had anticipated such requests and taken it upon herself to print out some copies. When I told a friend this, she laughed and said, “But it wouldn’t it have been awkward if she’d been all, ‘Ladies, I have copies of that wonderful recipe if you want it,’ and they were all like: crickets?”

Awkward, indeed. Fortunately, this little yummy is too good to pass up, and when I served it at Mandy’s shower  (which I still plan to show you pictures of…someday), I would have done well to have followed in the (much-more-prepared) hostess’s footsteps and had a few printed copies of my own. Because I, too, got requests for the recipe. Good thing I have a blog, which means that, instead of hard copies that I may or may not remember to print and hand out, I can send a link to this post…and share it with all of you wonderful people too! WIN!

So, assuming that I’ve hyped this sucker enough, let’s move on to how you actually make it.

Mix together the chicken, 1 cup of the cheese, celery, cranberries, parsley, walnuts (if you want them), mayonnaise, mustard and black pepper.

Unroll the 2 packages of crescent rolls and pull them apart into 16 triangles, then place 8 of them in a circle on a large pizza pan or stone. The wide ends are toward the center of the stone/pan, and the points are towards the outside. The points will extend off the edge of the pan (depending on size). Arrange the remaining triangles in the center of the pan, matching wide ends with triangles already in placed. The edges of the wide ends will overlap in center. 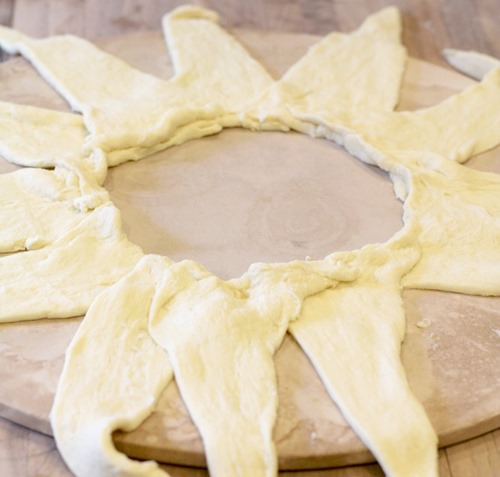 Confession: I’ve made this twice since that first shower where I had it, and I’ve flubbed the actual wreath-wrapping process BOTH TIMES because the recipe instructions were more than a little muddled. And the pictures I’m showing you are of my latest flubbed version because a) we like to keep it real around here, and b) although I really felt like something must be off, I didn’t find a good tutorial that explained the confusing parts of the written recipe until after I had already taken my pictures for you guys.

So!If you would like to know how to properly wrap your wreath, you can check out this tutorial, which is considerably clearer than the written instructions I had and which is what I plan to do the next time I make this.

Using a rolling pin or drinking glass, roll the edges of your overlapped croissants together. 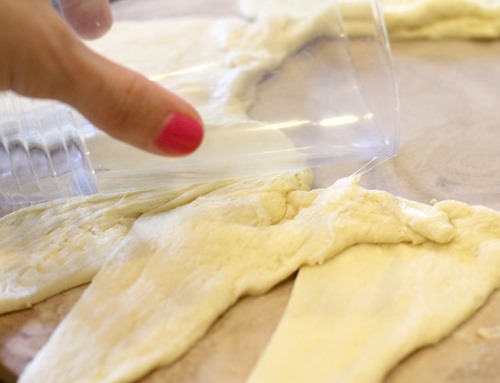 {had I done this correctly, there would be more croissants in the center, with their points heading toward the center of the pan; eh, it still worked}

Place scoops of the chicken salad mixture around the ring on the widest portions of the croissants. 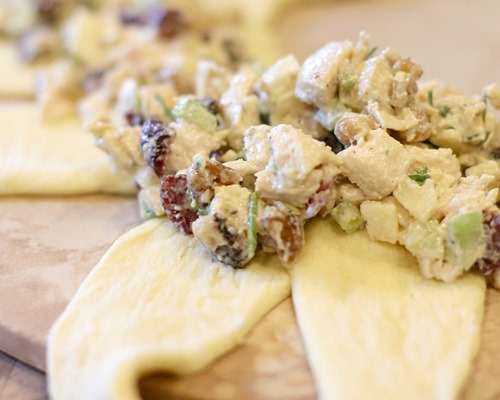 Wrap your croissants pieces around the chicken salad, using the method that other lady did because I totally did this part wrong. 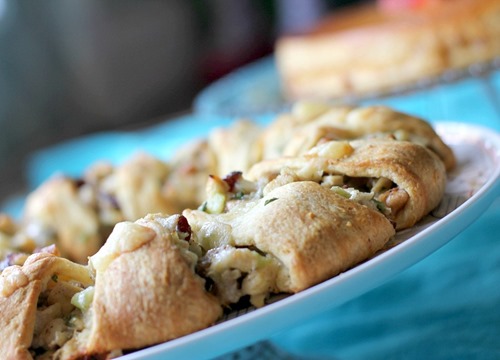 Place in oven and bake for 25-30 minutes or until golden brown. (This only took about 23 minutes in my oven, so you might want to start your bake time lower and then check it periodically toward the end). 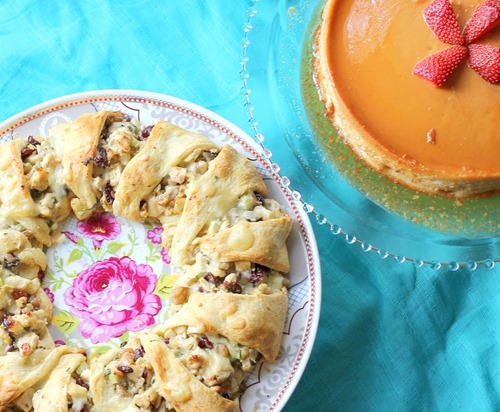 I made the wreath for my husband’s homecoming lunch, and I decided to try my hand at cream cheese flan (because I promised myself I would). I used this recipe, and it came out fantastic (although, I will definitely spring for a flan pan next time). 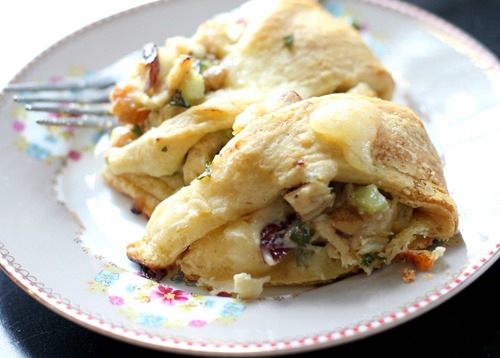 The next time you need something to look fancy and taste amazing, with minimal effort and almost no cooking (or recipe-following, apparently) skills required, try this deliciousness. It’s gorgeous (even when you don’t do it right), and with ingredients like celery and dried cranberries (we’ll just ignore the mayonnaise and buttery croissants), it even sounds a little bit healthy! Win again!

Do you have any looks-fancy-but-is-actually-easy recipes you love?

Ever been completely stumped by the instructions (cooking or otherwise?) you were trying to follow (I even recruited help the first time, and we were both confused)?