The following is a round-up of things my children (or, in some cases, I or my husband) have said this week alone:

Me, in a voice of stern consternation and authority, after Simon had been too rough with his sister:

“Now tell her you’re sorry, and give her a spanking.” 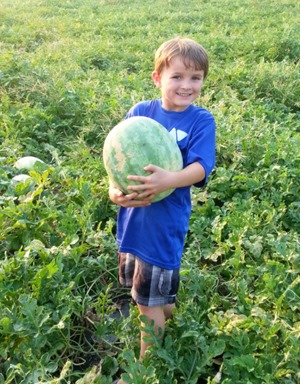 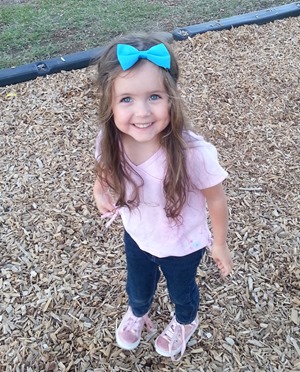 We drive a lot, and the boys and I often practice spelling whatever words pop into my head on the drives to and from school, the gym, grocery shopping, etc.

One day, Della wanted in on the action and said: “Simon, how do you spell ‘toes?’”

After Simon correctly spelled it, she decided to up the ante and said: “How do you spell my toes?” 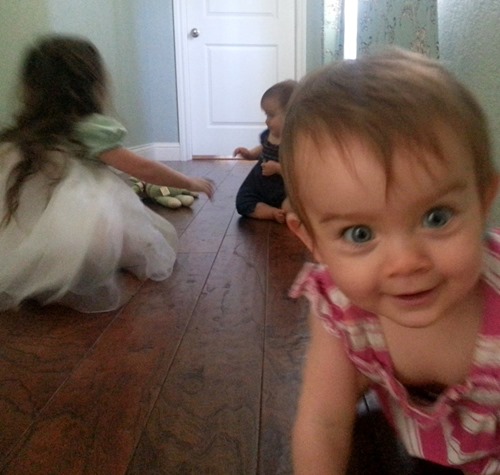 After seeing a snippet of Avatar as we were walking out of the gym one day, Ezra asked me if I’d ever seen it.

Side note: We have been learning our continents, and apparently, the concept of a large foreign land mass with a name like Africa or Antarctica  is so exotic that they couldn’t grasp that any of those places could have something as prosaic as a television. They kept checking back with me to make sure I was sure that TVs existed elsewhere. 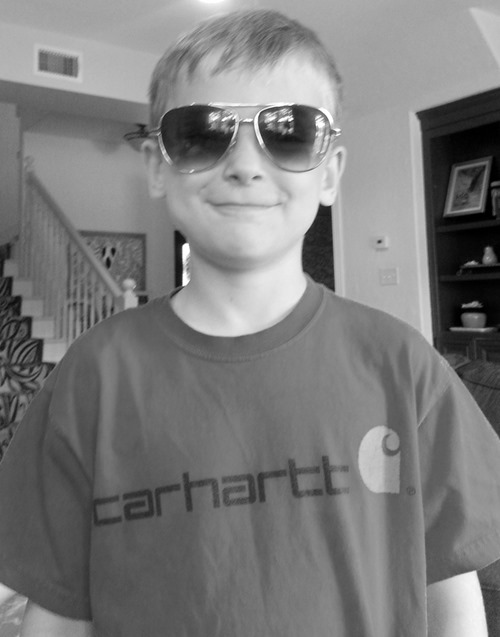 He’s not nearly as worldly-wise as he looks.

Only reinforcing the fact that we clearly need to do a “cultures of the world” study, Simon asked at dinner last night, “Mama, do Chinese have napkins and towels?”

Then Ezra chimed in: “Yeah, and what about the North Pole? Do they have napkins?”

My response: “No, actually at the North Pole, they train baby polar bears to sit on the table beside your plates, and then you wipe your mouth on their fur when you’re done eating.”

Both boys’ eyes were HUGE until my husband said, “Boys. Surely you don’t believe Mama. She’s messing with you. Polar bears are vicious. They would need a napkin to wipe their mouths after they finished eating YOU!” 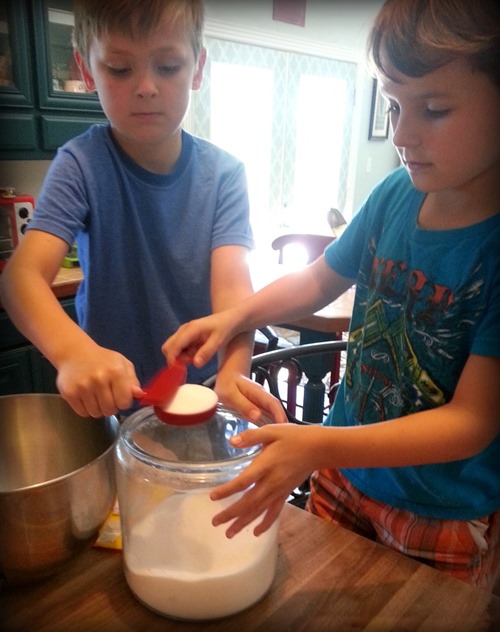 Ezra: “Good thing we don’t live in China or the North Pole. We’re gonna need a napkin after this.”

After a discussion about life expectancy nowadays and how Methuselah is the oldest man in recorded history, Simon said: “Yeah, but he was born before me and Ezra. {Pause} He was even born before you and Daddy!” 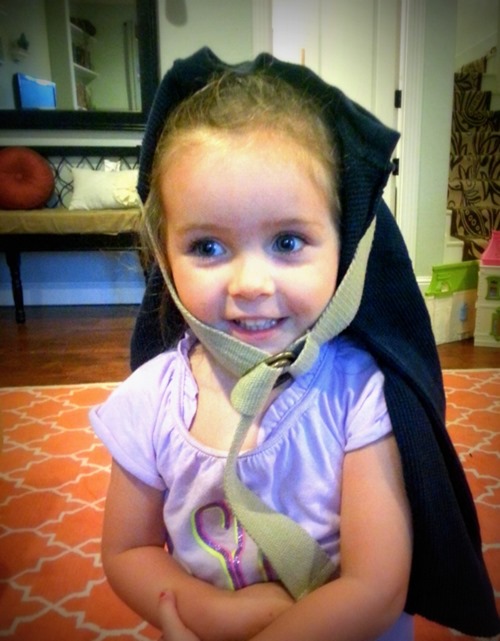 He was even born before Great-Great-Grandma Adelaide.

Della: “Daddy is a man, and he had a stab in his tummy.” (This was in reaction to a discussion of age and height and how daddies are usually taller than mamas; so I’m sure something was lost in translation in her 2-year-old brain, but it was quite the shocking standalone comment—well, the stabbing bit; I am aware that my husband is a man). 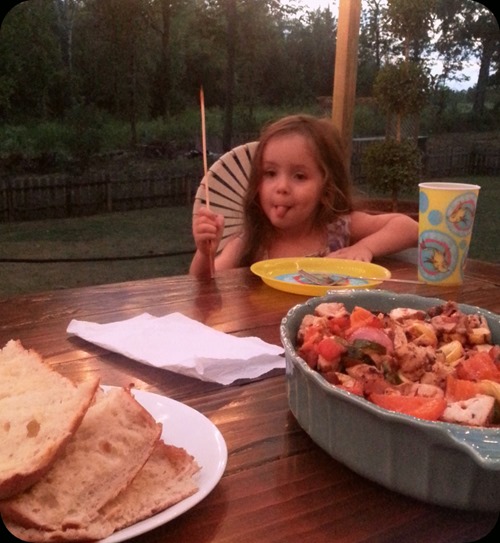 “I bet I could give Daddy a stab in his tummy with this!” 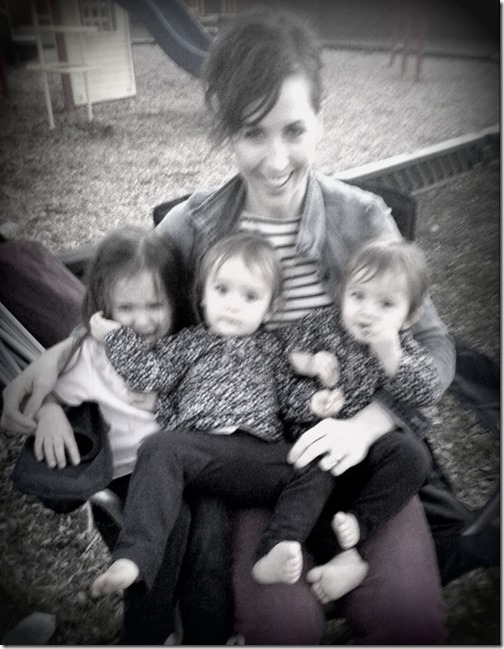 What? I felt like they were getting left out of the discussion.

Your turn! What brand of nonsense have you or your children been spouting lately?