First up, a confession: I’m feeling a little guilty for giving Emmeline, the DIY Tufted Ottoman, the boot. Sure, she’d seen better days. And her replacement, Frenchie, is still looking remarkably fresh and clean (with a little help from my Shout bottle, anyway). But still. As angry as Emmy (rightfully) was at me for shunting her to the side in favor of a store-bought version, I feel a smidge bad that she continues to bring me joy, even in her garage-storage exile (you’ll see how in a sec).

But when Michelle from Huffington Post contacted me and asked if she could feature Emmeline on their Huff Post Home page, you better believe my guilt wasn’t strong enough to make me say no! (I’ll just go out to the garage later and give Emmie a wipe down or something).

So, that was exciting!

Also exciting: that “potential locks chop” phrase in today’s blog title. Of course, it’s probably only exciting if you can figure out what in peaches it means. 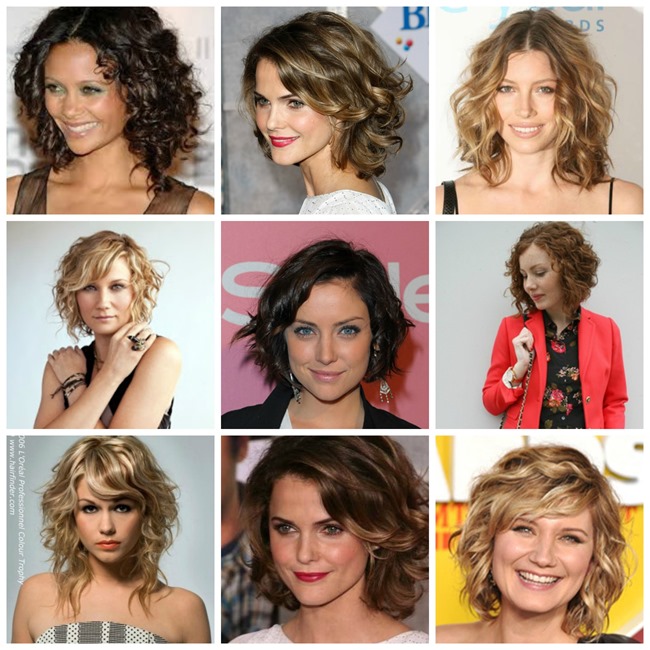 Yup. I have a major yen to hack my hair off. And, while the hubs initial reaction was decidedly negative, when he realized I wasn’t talking about boy-short (because, yes, I have gone there before), he was considerably more in favor of the idea.

It’s actually Cassie’s fault that I got the urge in the first place after I saw this picture of her cute, tousled, angled bob: 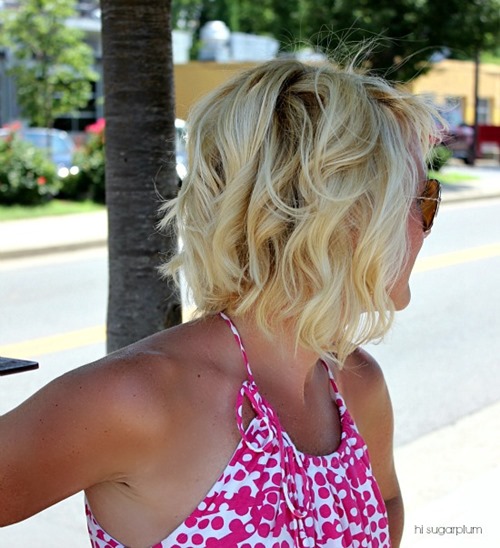 And then, during our nightly viewing of The Mentalist (we’re a little bit obsessed), I got an eyeful of character, Lorelei Martin’s, pretty hairdo… 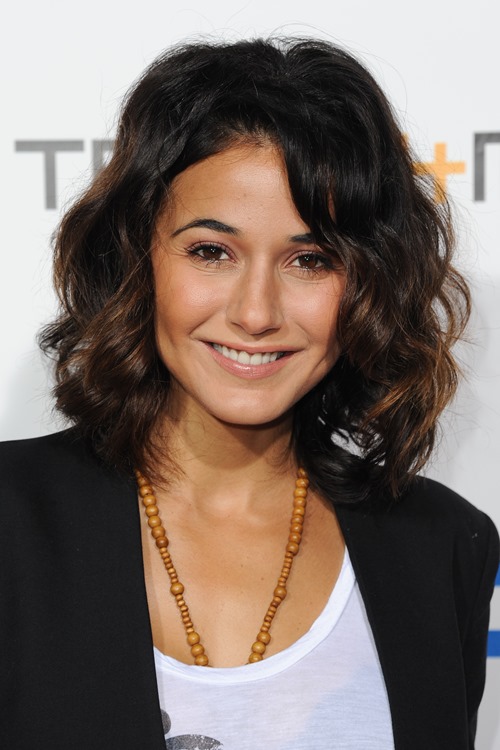 …which Shaun approved of without reservations, and the hankering for a hair-chop grew.

So, what do y’all think? Take the plunge (or the snip, I suppose)? Or keep the length?

I’d also love to see what you’ve been up to this week! Which means it’s time for you guys to link up your latest awesomeness in today’s party!