I’m not a fan of rants. Well, public ones anyway. Ask my husband whether I like rants, and based on the number of times I’ve come home from errands to regale him with tales of the people (and, more importantly, their comments) that I encounter while out and about, and his answer would probably be yes. But, while there is a kernel (or a bucketful with extra movie theater butter, depending on the day) of true angst in my ravings, I mostly do them to make him laugh and tell him about my day.

But that’s my husband—the person in the world that knows me best. And here, I feel constrained—by the space (both literal and figurative) created by technology, not to mention the slippery nature of the written word, which, even with mountains of emoticons, is very open to misinterpretation—to edit myself. Don’t worry. You still get the real me. You just might not completely get the real me, uncensored, immediately following a, um, interesting (see? censored) trip to Sam’s Club, for example. Again, I’m not trying to be disingenuous, but I cringe every time I read a Facebook update that reads something like: “OM GEEEEE. What is WRONG with people???! Why can’t they just learn to keep their mouths shuts already?!! Ugh. I am soooo annoyed right now!!!” Which is why I usually don’t even begin to go there.

So, with that longwinded and quite possibly completely unnecessary disclaimer out of the way, I will now proceed with my…well…not rant so much as…

Well, let’s just call it a public service announcement, shall we?

(or any other public errand-running location)…

And she is wearing an expression of determination and focus as she performs a juggling act of selecting the right kind of ground turkey (because last time, she accidentally got home with spicy turkey sausage, and her offspring wouldn’t touch it) while depositing goldfish in not one but two babies’ mouths and answering a toddler’s inquiries about why potatoes are brown, it might not be the ideal time to plant yourself in the middle of the aisle so she has no choice but to acknowledge you as you inquire about the age, names, and possible future professions of the three small children in her basket. 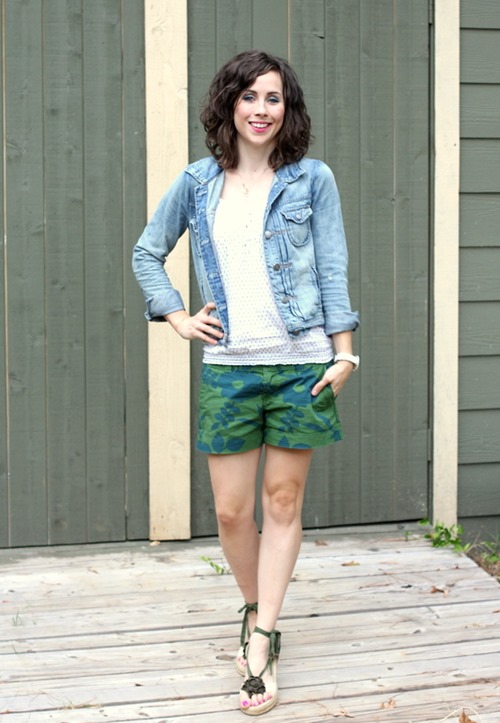 Also, you might consider listening when she gently emphasizes the word “she” in answering your questions after you repeatedly say things like, “He’s sleepy isn’t he? Is that why he’s fussy?” You also may not want to do a double-take with an incredulous, “They’re GIRLS?” after you ask what life with twin boys is like, and she finally breaks down and informs you that the tiny elfin creatures riding in their floral pink car seats while wearing floofy floral pink dresses are, indeed, female. P.S. Since you noticed the baby girl’s fussiness, it’s probably best that you take your hand off her basket and let her get moving since being still while closely examined by strangers does not tend to improve fussy babies’ moods. 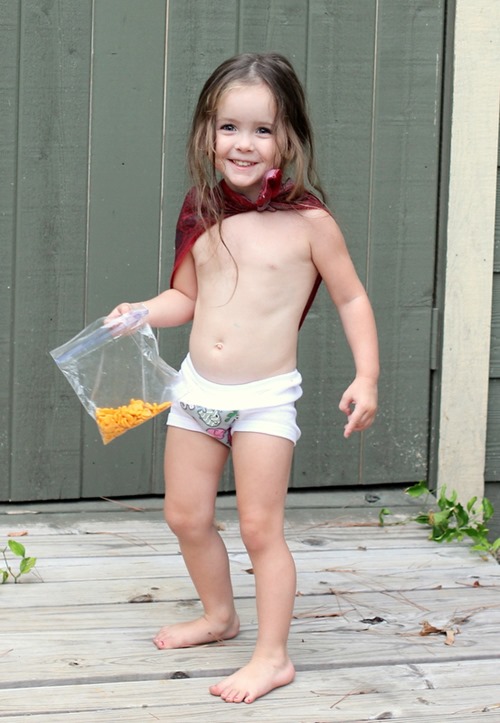 Additionally, when the mom informs you that she does, in fact, know what life with boys is like because she has two of them, it might not be best to say anything like, “You have how many children? Don’t you think it might be time to invest in a television? Or a DVD player, perhaps?” 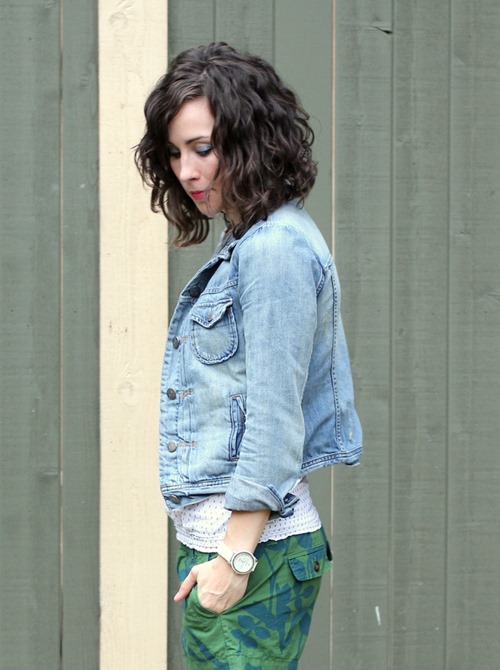 Along the same vein, once this mama has managed to get all the way to the checkout line and is busy heaving 200 count diaper boxes and toilet paper packages the size of small ponies onto the conveyer belt, it is perhaps in questionable taste to get as close to her cart as possible, lean over within six inches of her babies’ faces, examine their identical looks and dress at length (while playing with their toes), and then recoil in surprise and exclaim, “Are they TWINS??” 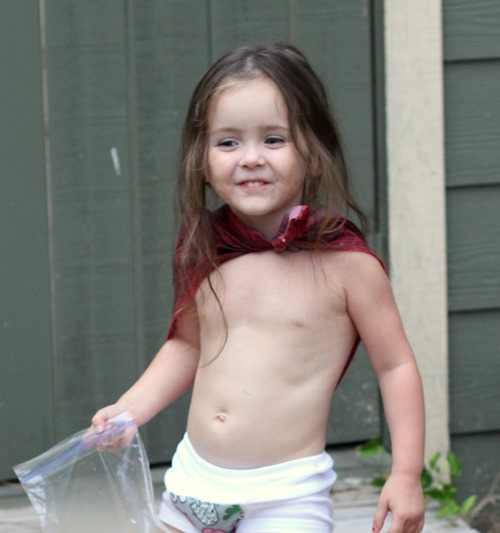 After she nods with a weary expression on her face, if at all possible, refrain from saying: “And are they ALL yours?” with the same flabbergasted expression on your face. Because, yes, all three of them, including the set of identical twins, which she certainly wouldn’t be shopping with if they weren’t hers, are, in fact, hers. 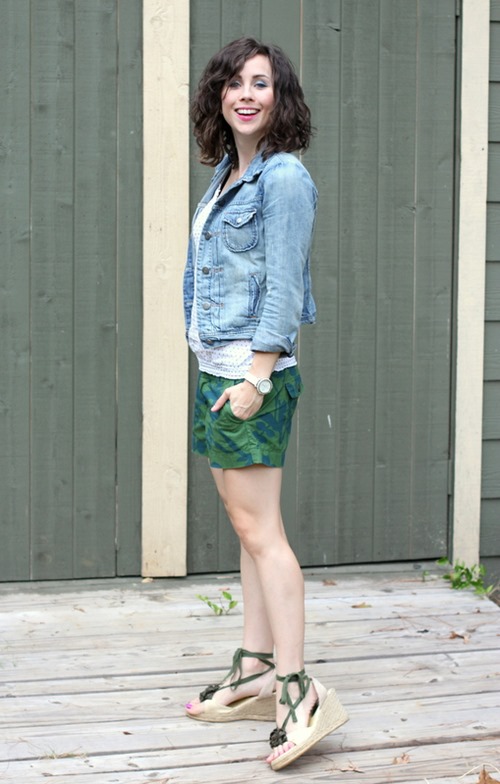 And finally, if you have the urge to flag people down as they pass so that they too can gape at this mom’s kids and call the twins “handsome boys” while you all speculate about everything from her organizational skills to her figure to her parenting methods…do everything in your power to resist it. Because, while she may look (and be) preoccupied, she is also only standing 2 feet away and has not been made deaf by her legions of small children (yet). 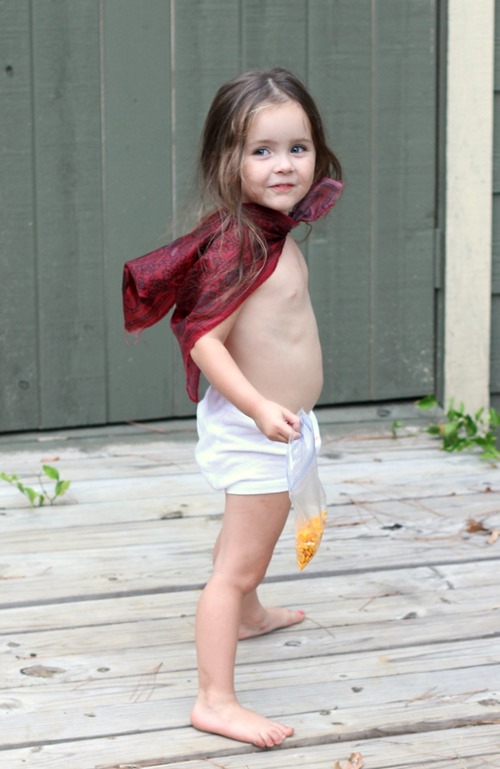 P.P.S. Della insisted on having a photo shoot of her own despite her own state of undress. She may or may not have been paying close attention when I pose.

P.P.P.S. Any tips of your own for avoiding M.O.S.C.A.? (which is also the word for “housefly” in Spanish. Coincidence? I think not).

P.P.P.P.S. I am aware that the vast majority of people mean no harm and are not trying to be rude or presumptuous. If that is all you get out of this post, then I’m sorry, but we may not be able to be friends.

P.P.P.P.P.S. I am not looking for any suggestions of how to get my children to eat spicy turkey sausage. But if you feel compelled, feel free to share below.