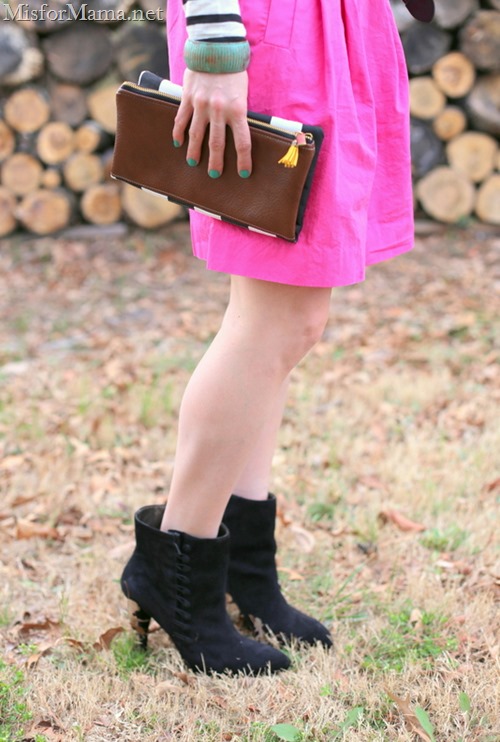 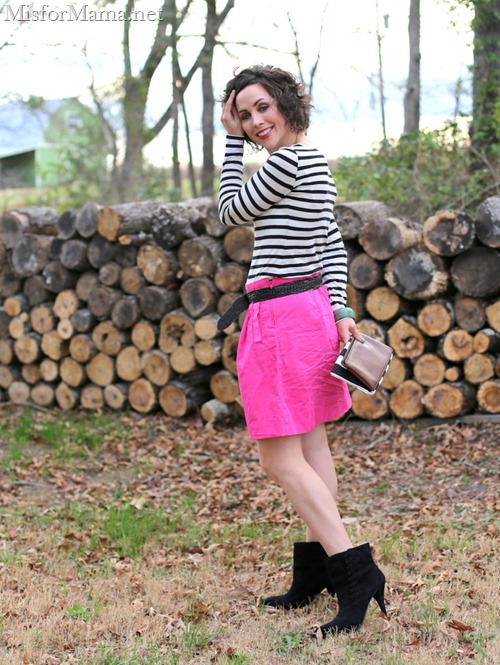 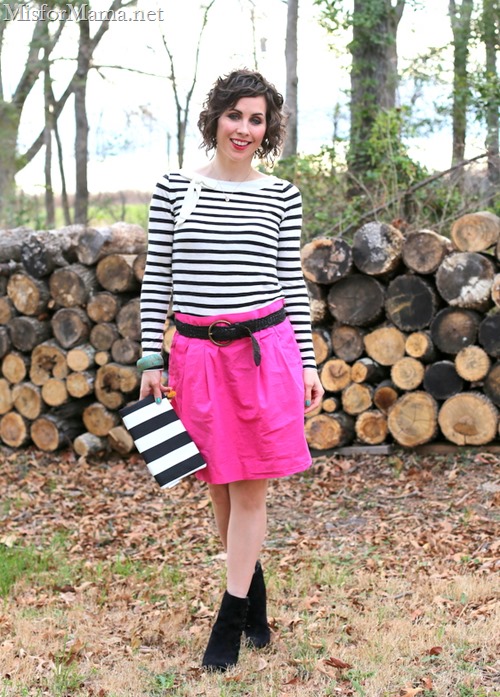 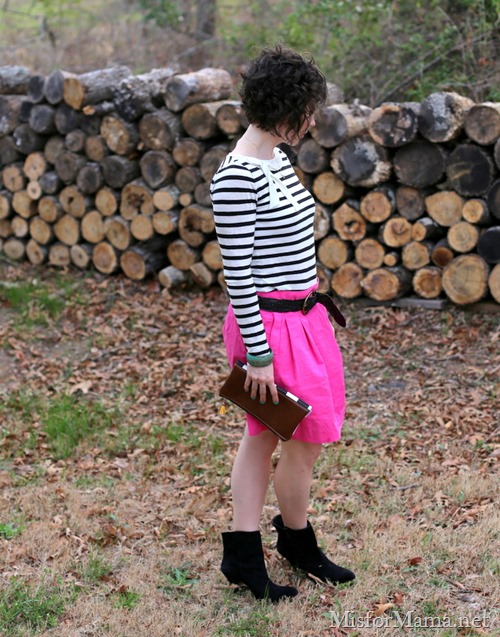 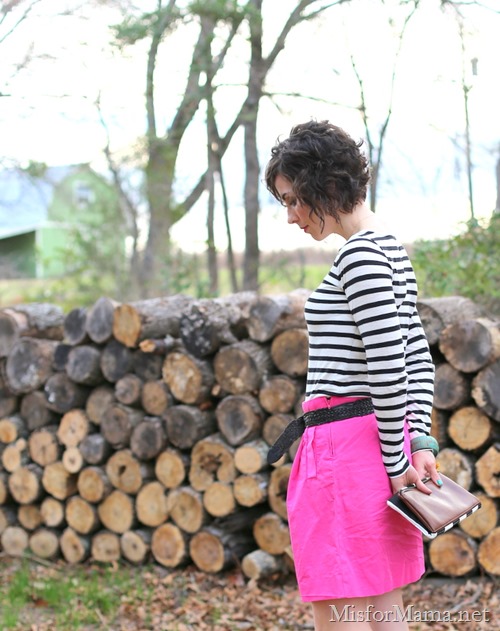 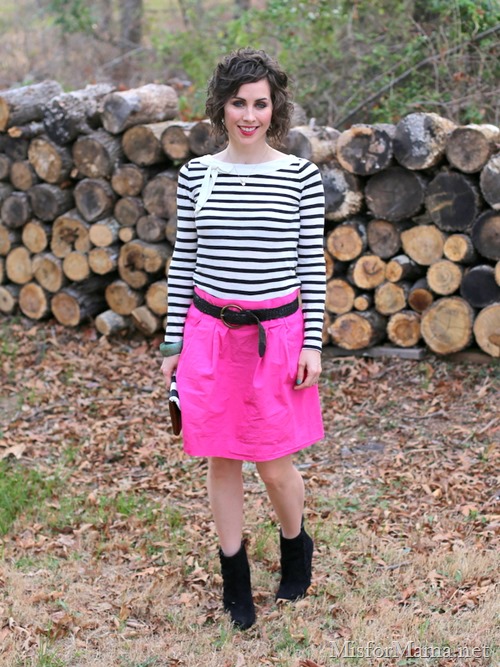 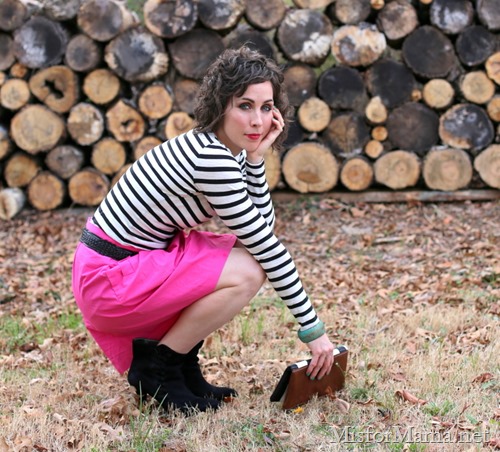 Leave a Reply to the cape on the corner Cancel reply