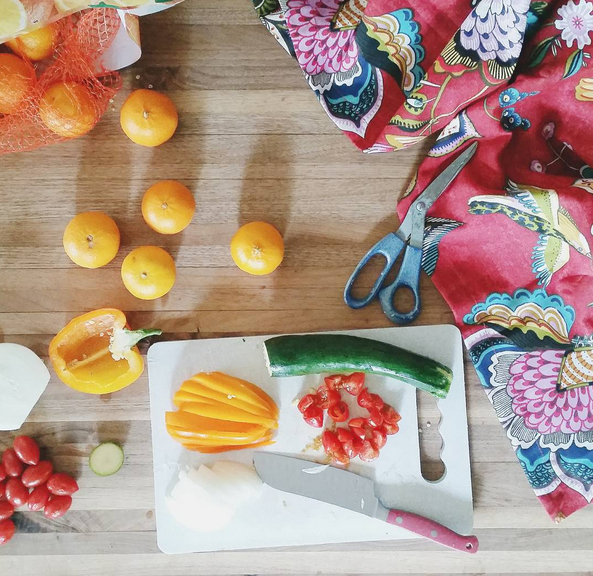 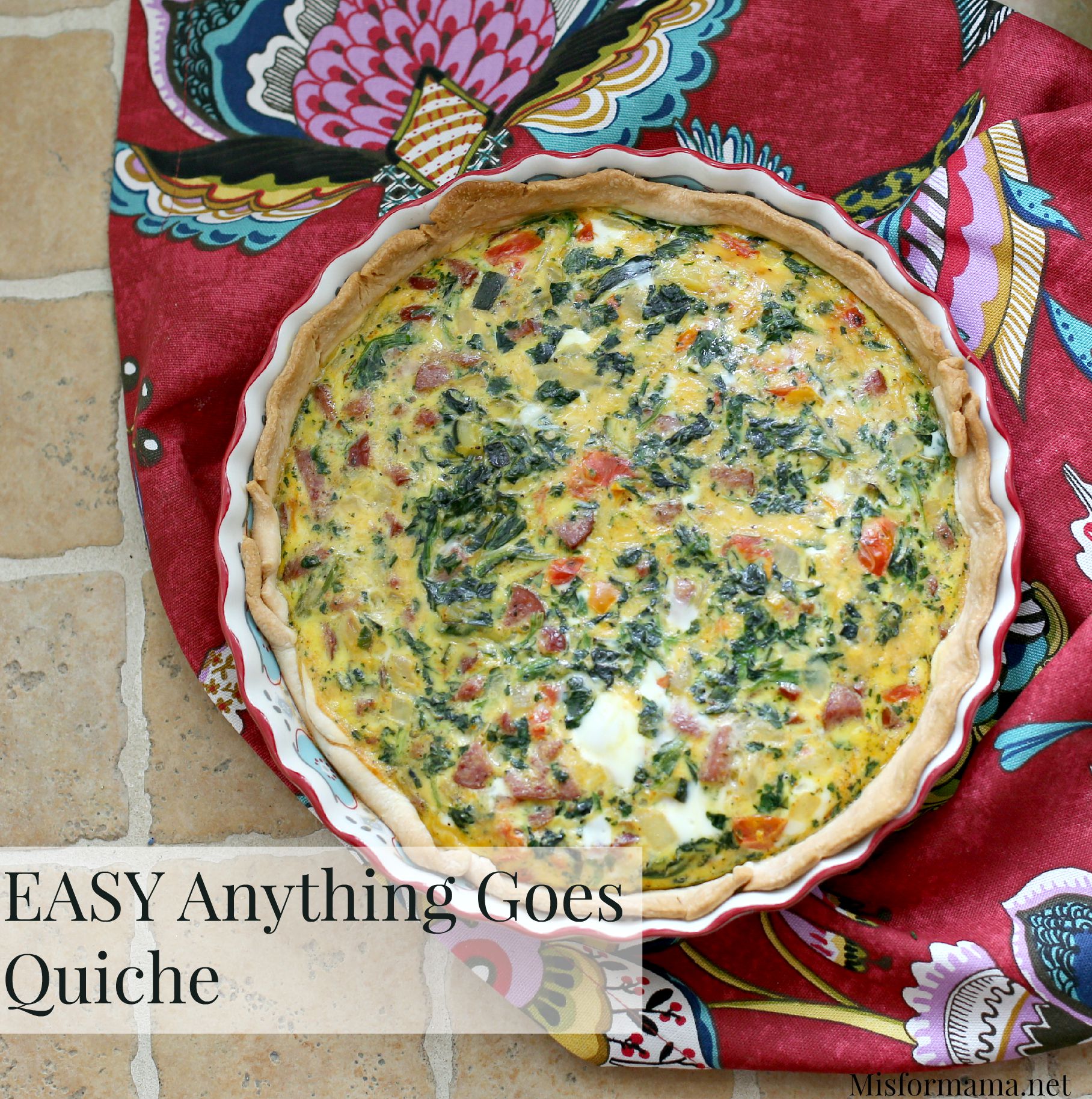 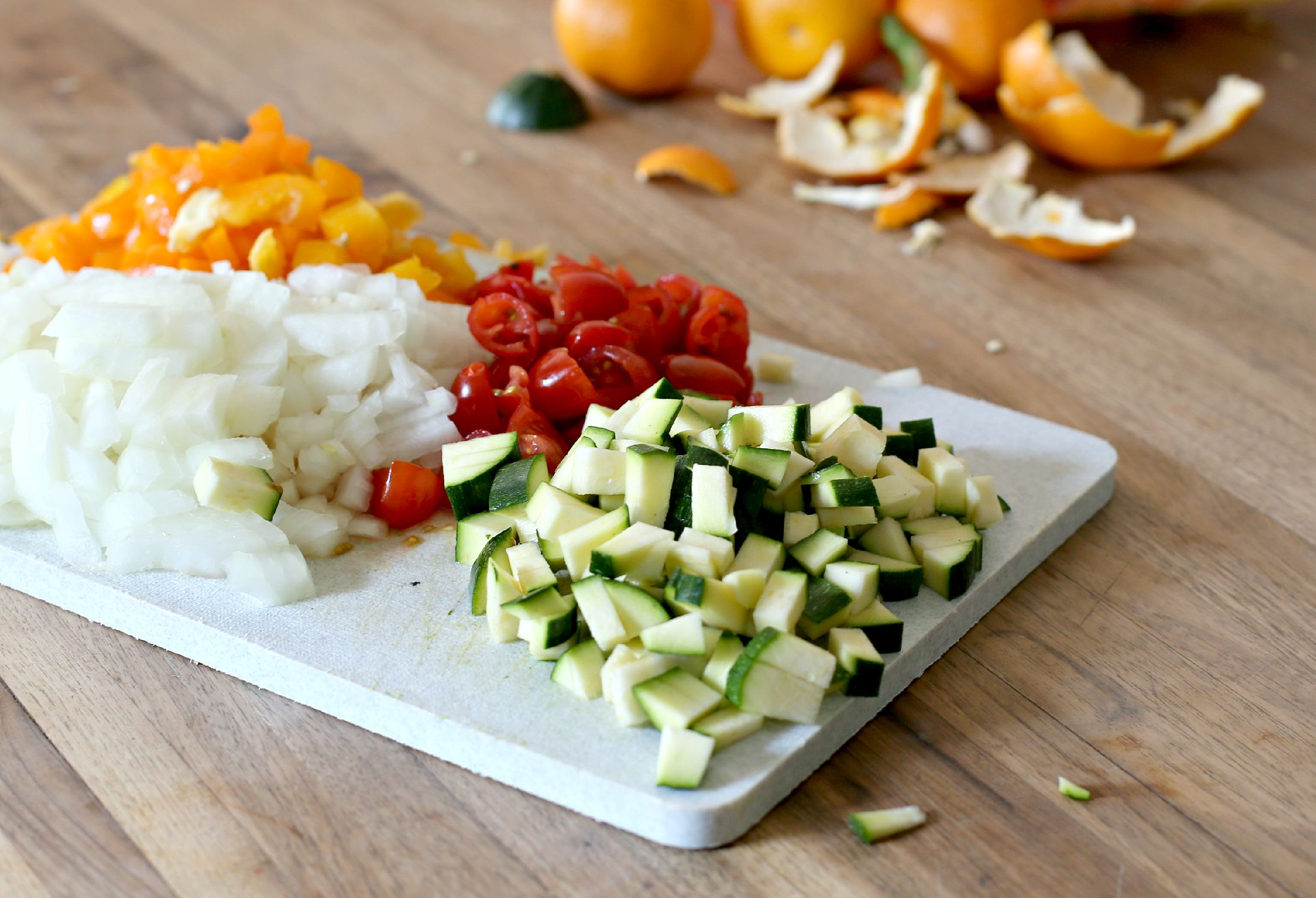 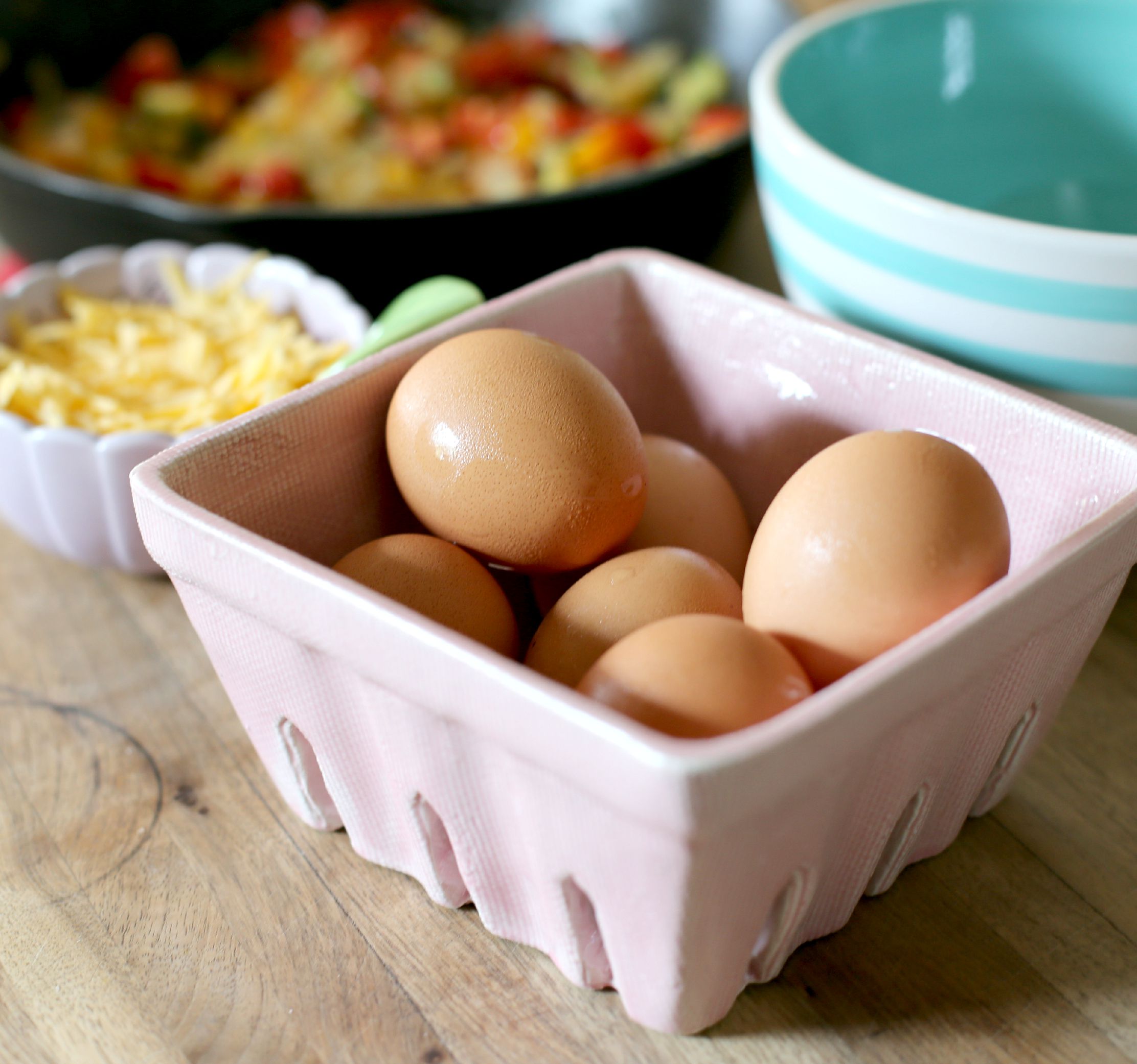 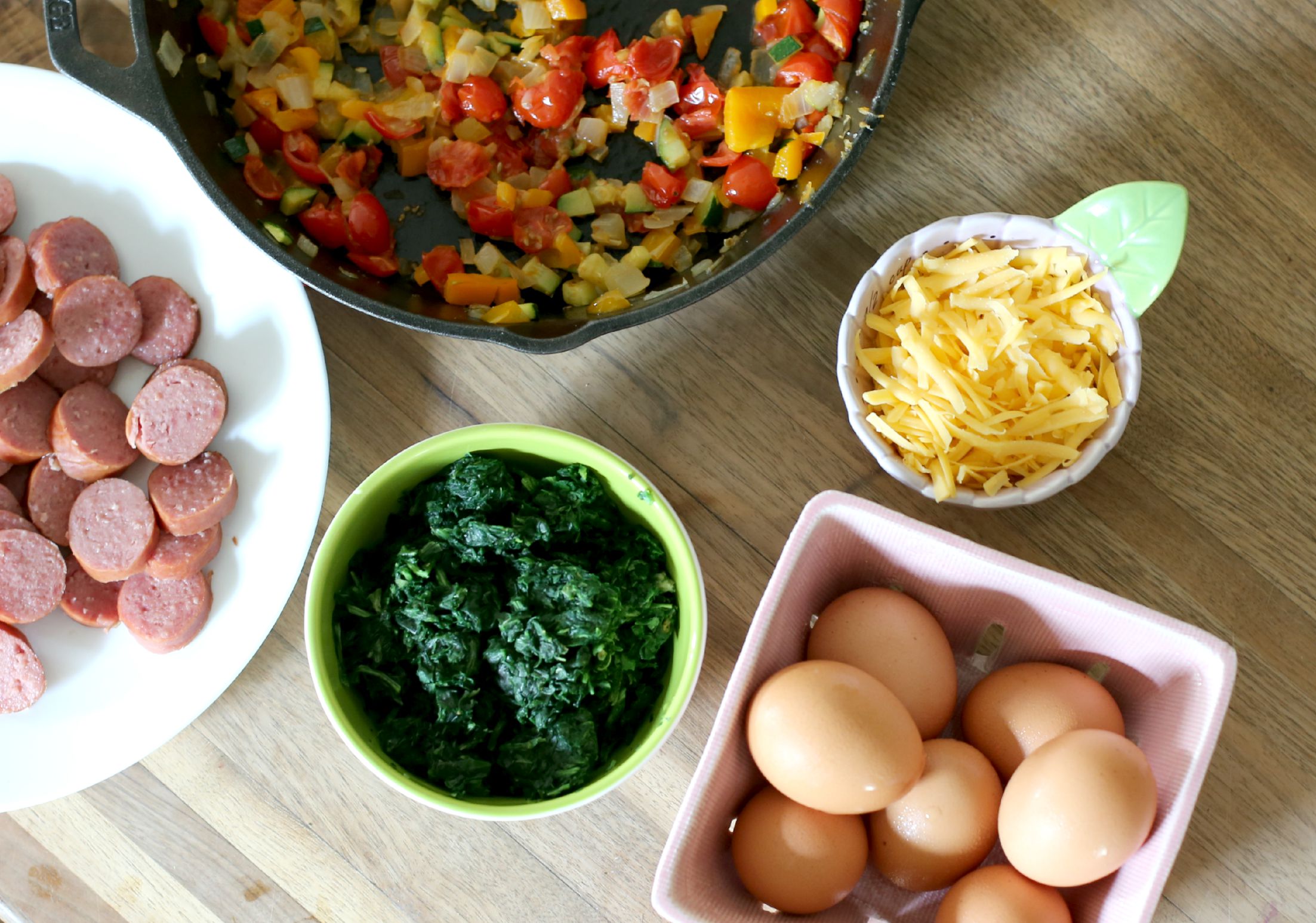 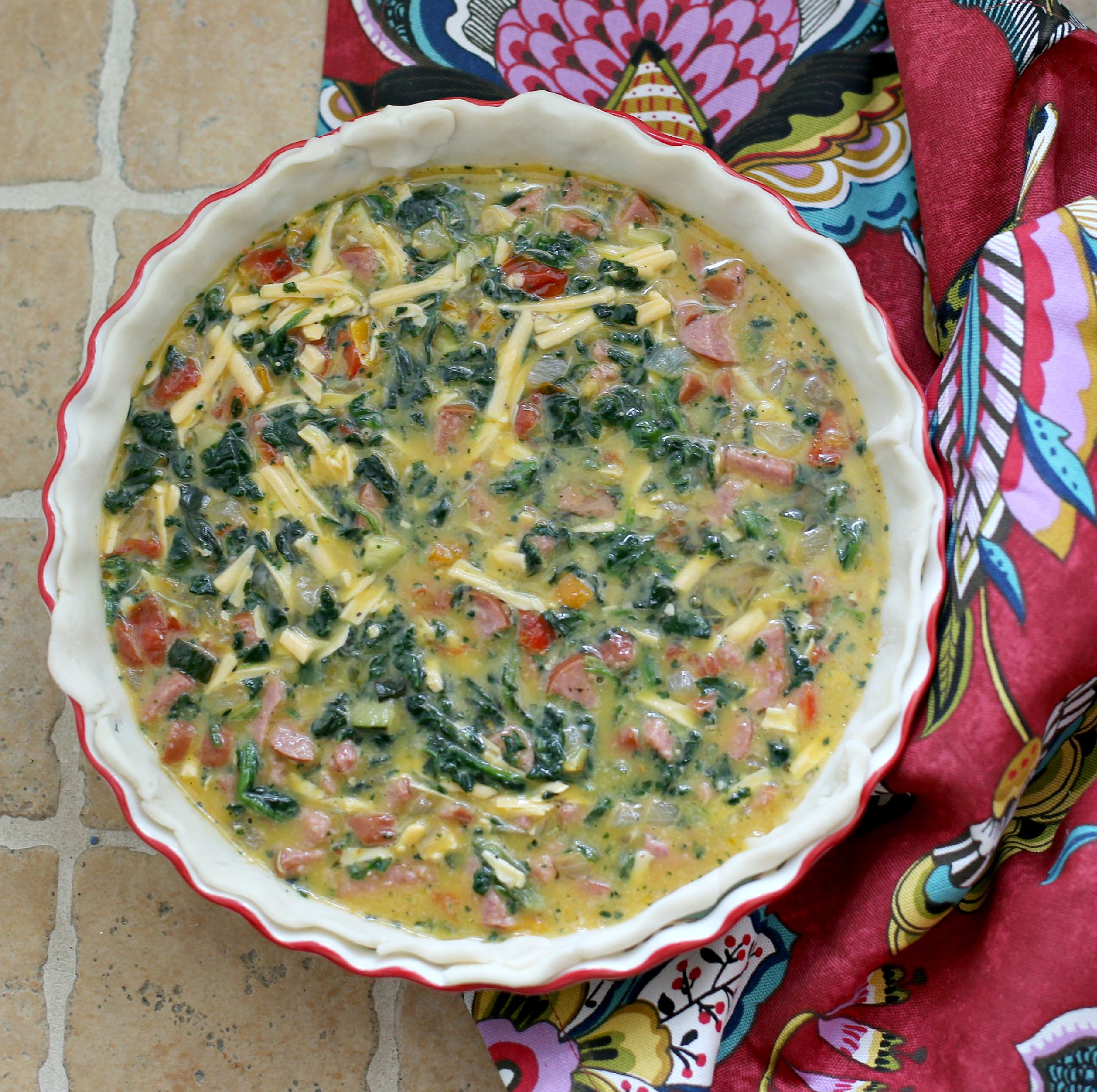 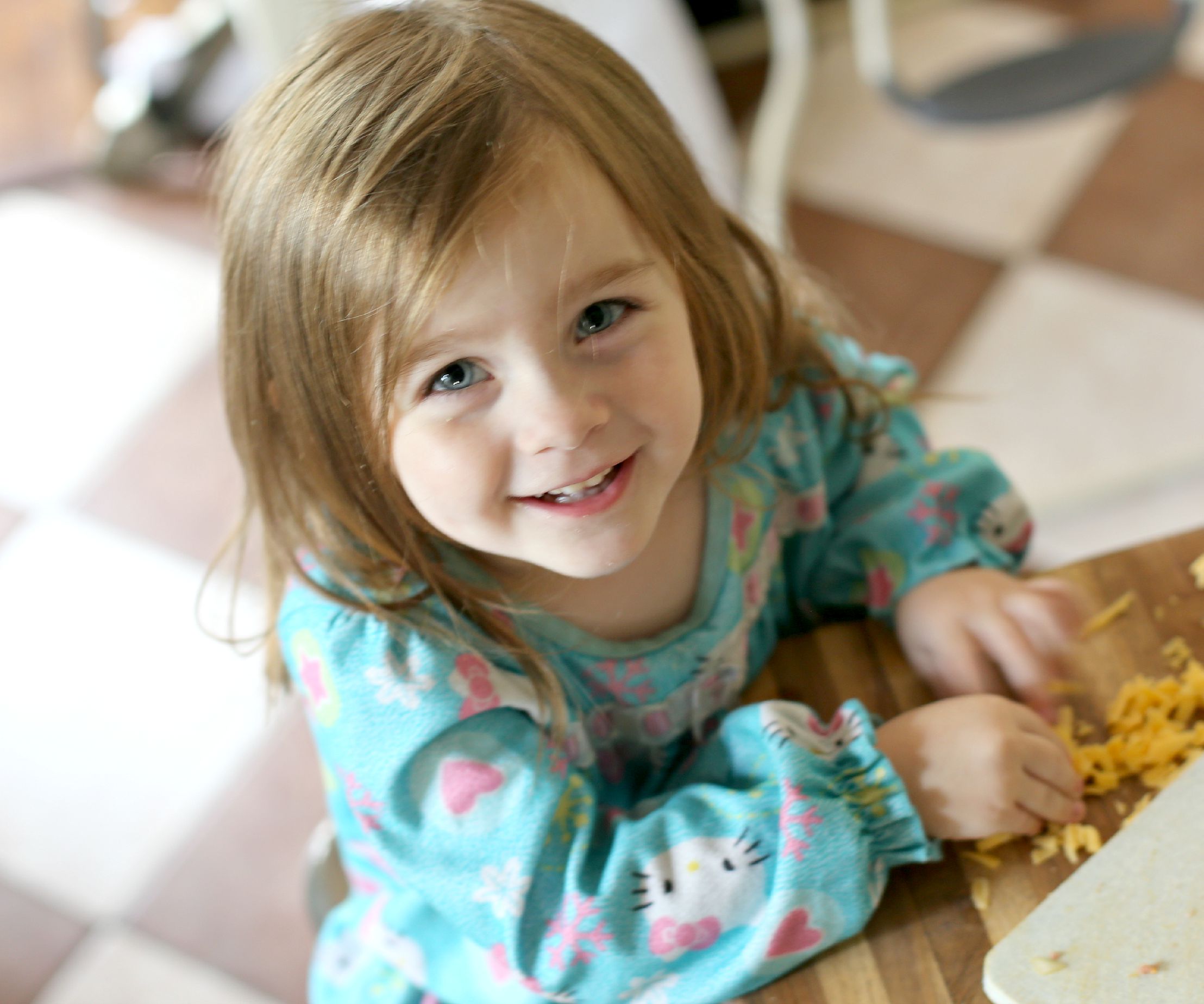 8 thoughts on “Easy {Anything Goes!} Quiche”