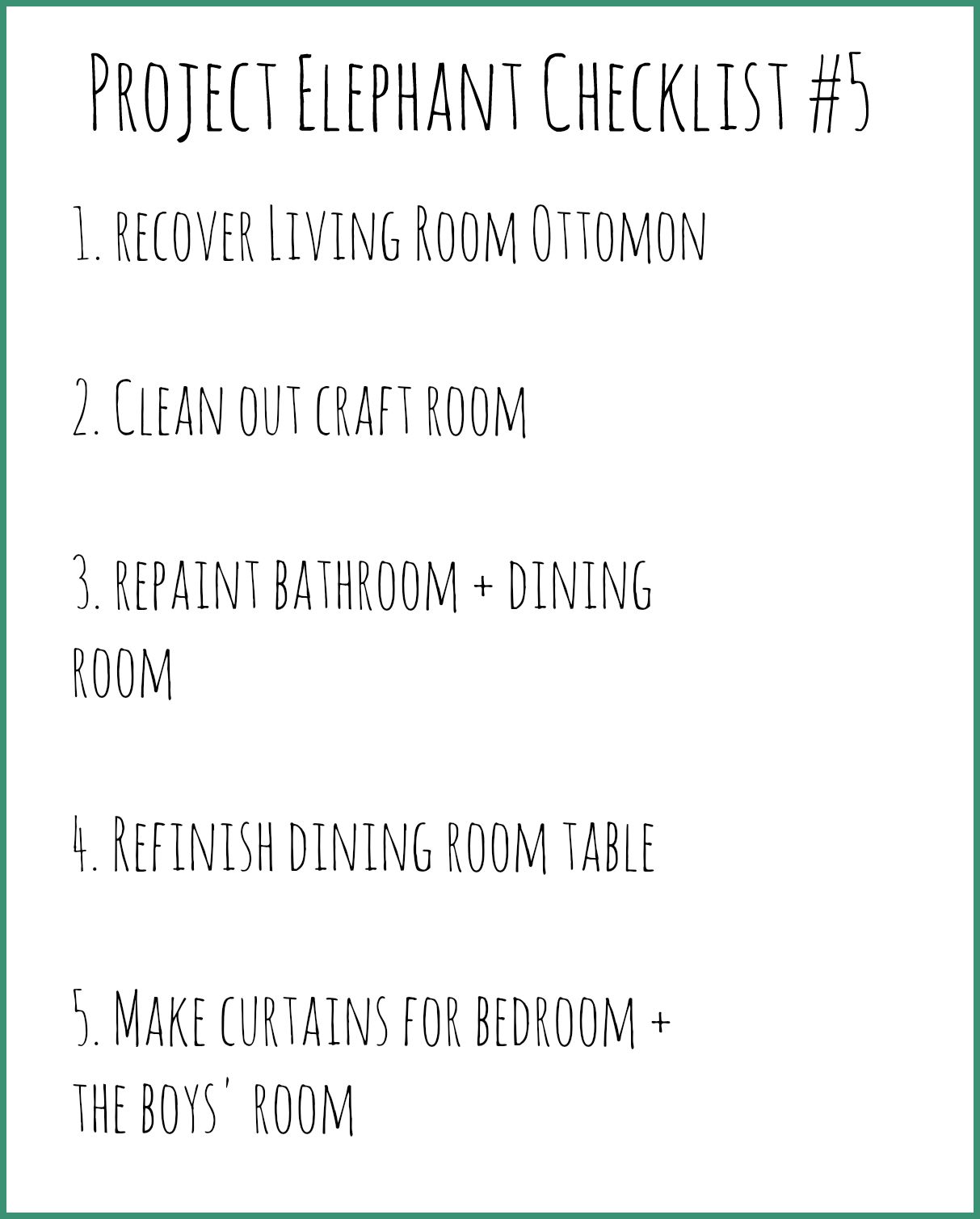 Do you go through spurts of energy/lethargy too? If you’re just straight up productive all the time, I don’t think we can be friends. 🙂