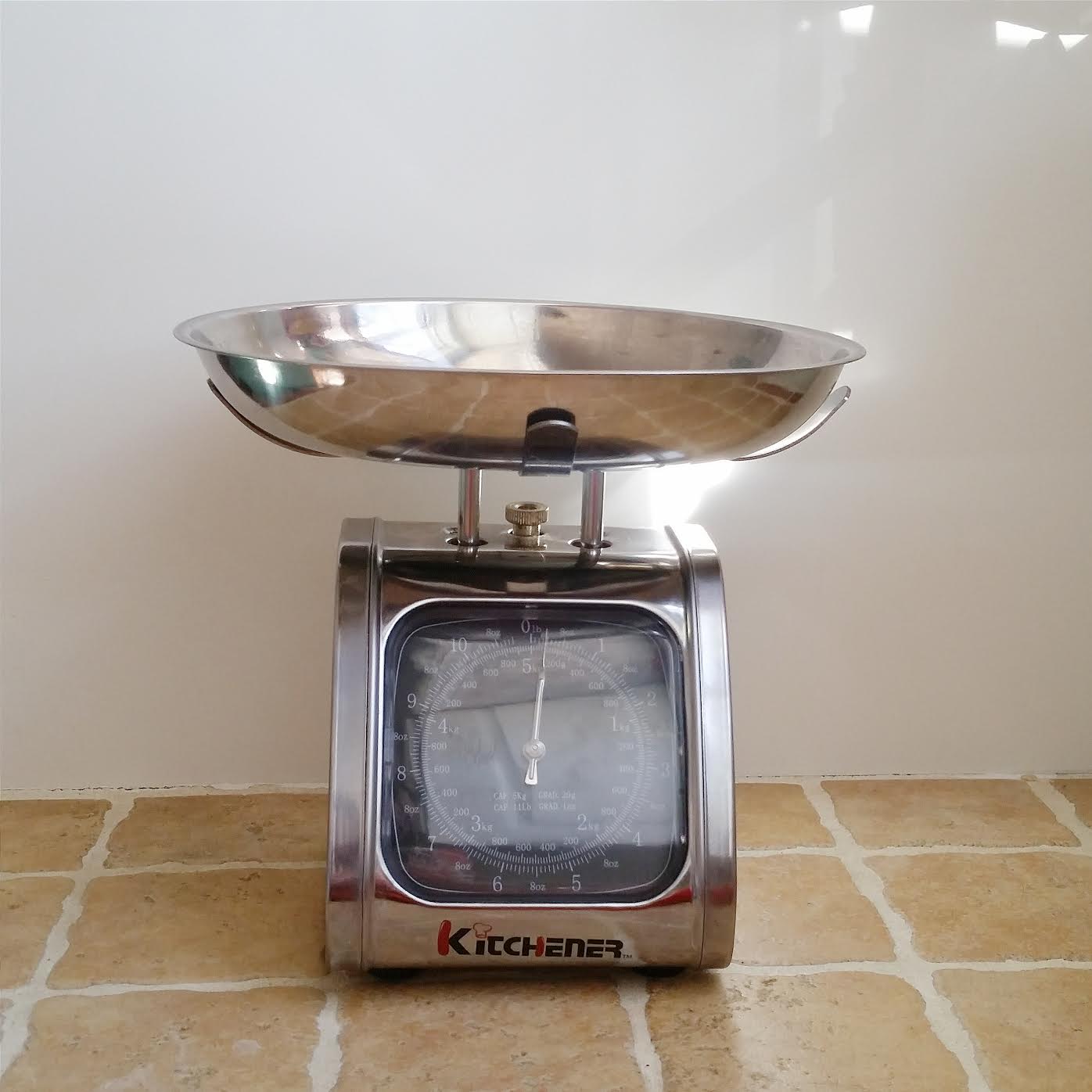 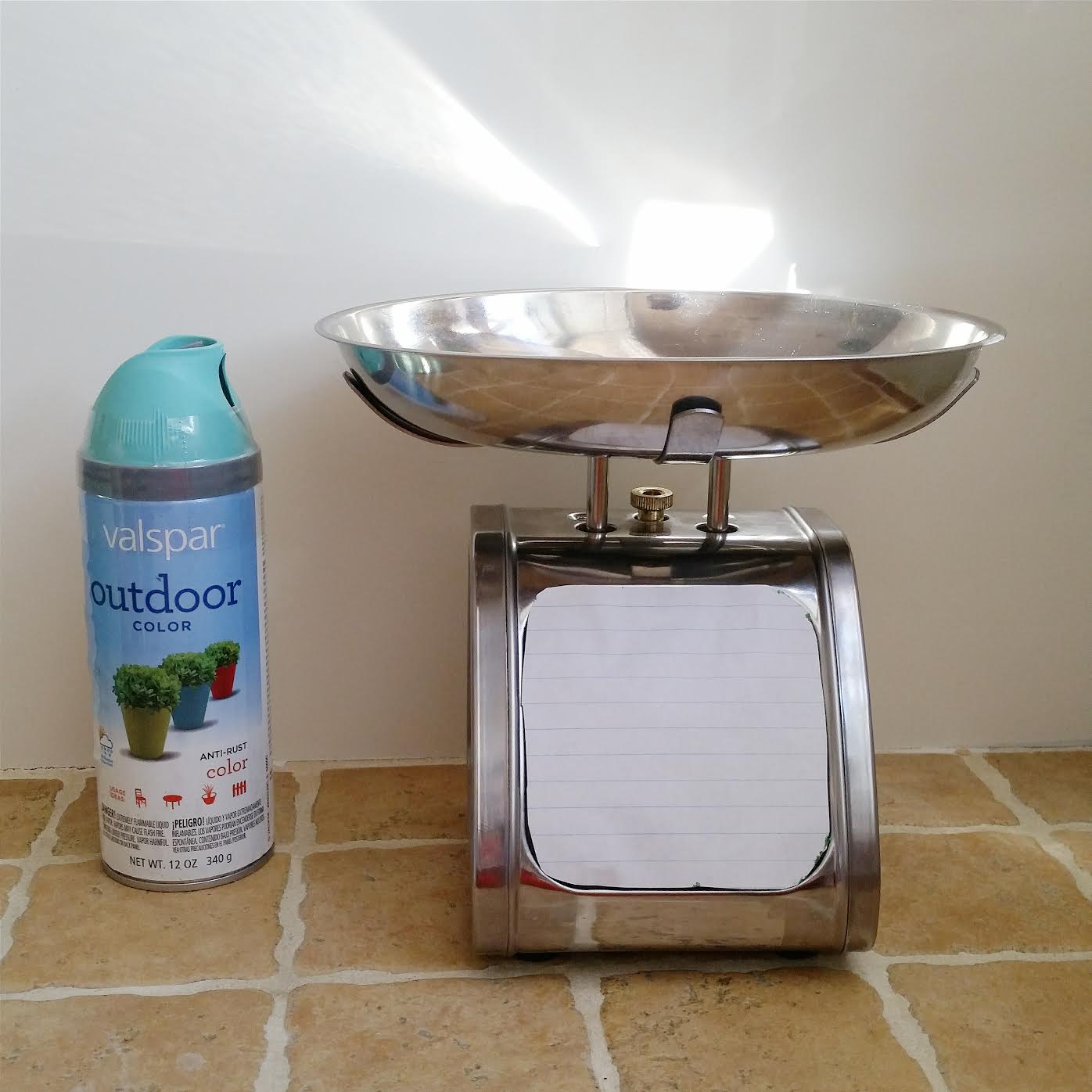 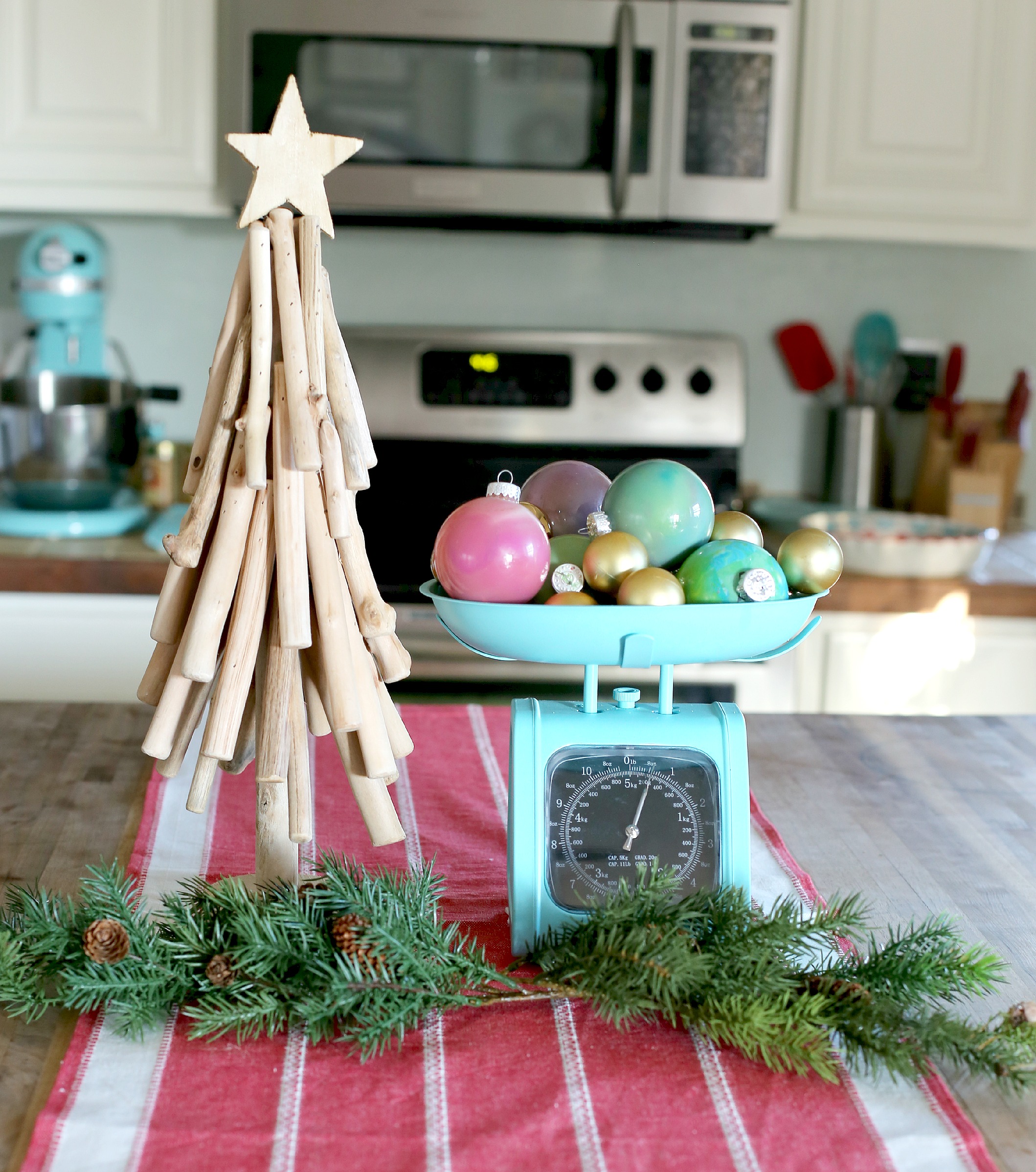 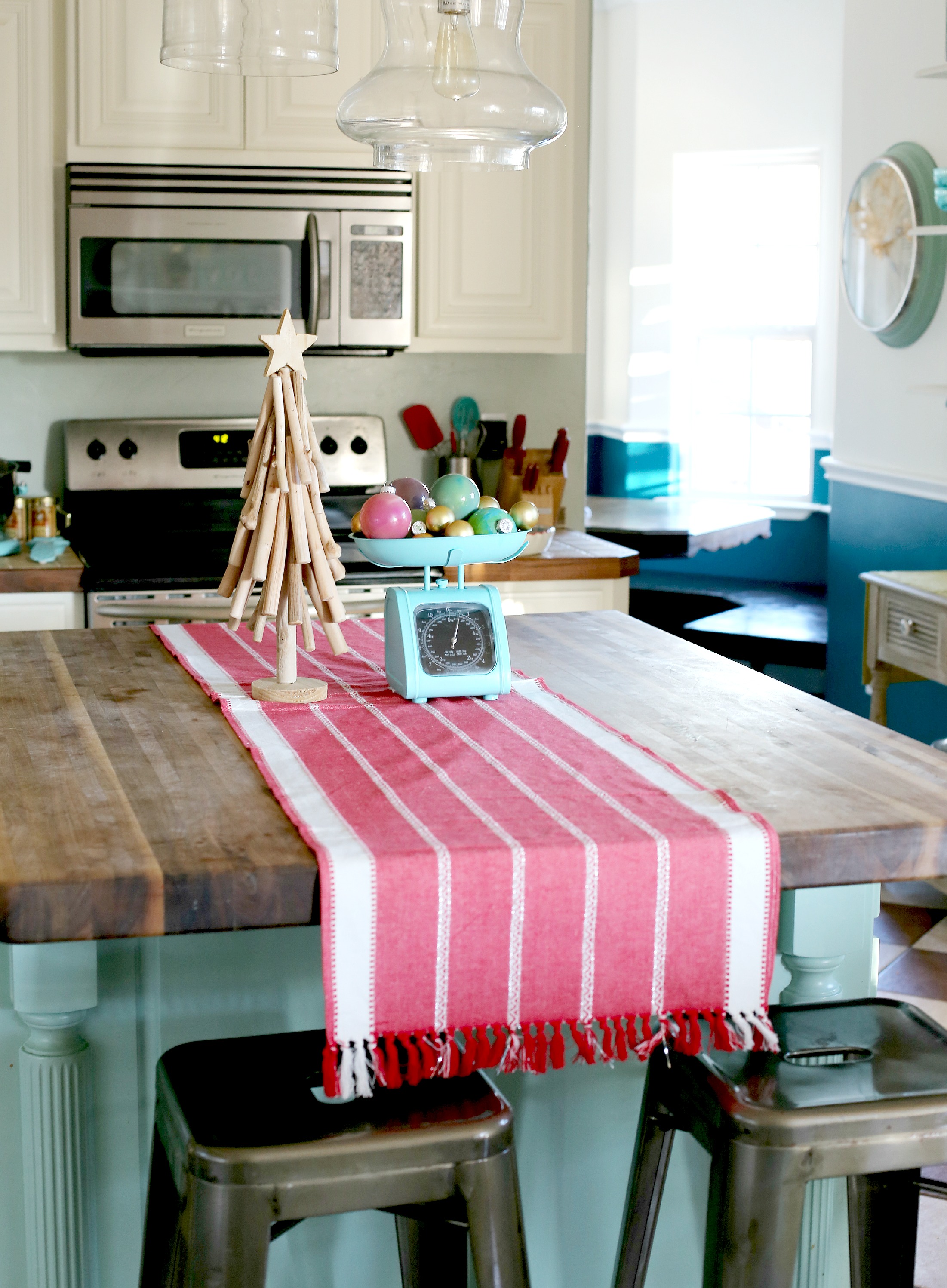 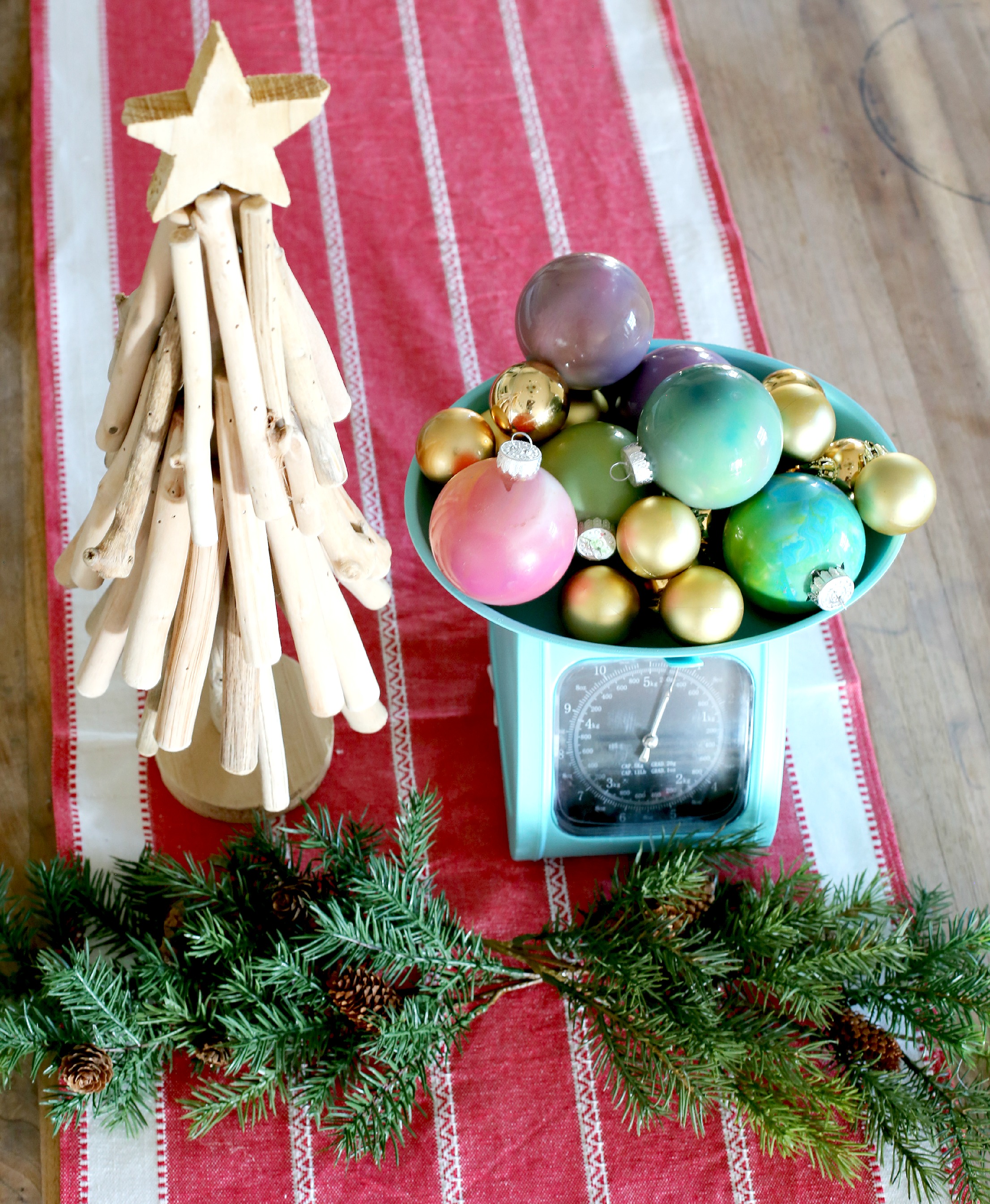 3 thoughts on “A Painted Scale”