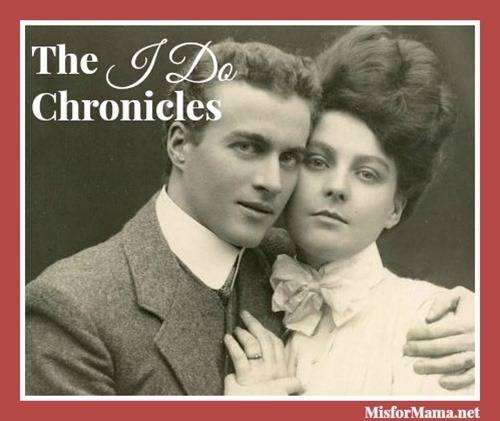 9 months, almost exactly. It’s not so much that God hasn’t been teaching me more about marriage. He has. It would be nigh on impossible to go through an entire 2 years building process and not learn a thing or two. (Come to think of it, it would be pretty impossible to do ANYTHING for 2 years of marriage and not learn something). But he hasn’t been giving me tons of time to share what I’ve learned with you guys lately. Not that anything I’ve written in this series has been earth-shattering or “new” to most of you (anybody?), but I always find that, whether it’s a new concept or not, any encouragement I can get to approach my: marriage, mothering, friendships, work, life…in a godlier way…is a good thing. I hope you’ll find that true too.

That’s not usually my style. I have been known to teach two fitness classes, then take 7 children grocery-shopping at 7 PM. It’s not my preference, and I avoid it like the plague, but if it’s the only time it can be done, it gets done.

That evening, though, I was utterly wiped out, and the thought of taking my four littlest (the older three were home) inside the store for one item was giving me the heebie-jeebies. Plus, since our move, we now live 3 minutes from a grocery store.

And Shaun is an awfully nice guy, so I really didn’t think he’d mind taking the three older kids on a quick trip (especially since they are an absolute breeze to take places, what with their complete lack of complicated car seat buckles…not to mention 2-year-old drama).

But instead of a quick, “Sure!” there was a long pause, pregnant with hesitation, over the phone line.

And I’m not going to lie. I was disappointed. And a little irritated. And embarrassed. (Because, seriously, what kind of sissy are you, Abbie, that you call your husband to get bread when you’re perfectly capable of getting it yourself, girl?). I immediately started back-pedaling: “Never mind. Don’t worry about it. It’s no big deal. I was just checking, but I can totally do it, since you’re busy.”

More silence on the phone line.

At this point, the irritation was starting to win, and the words were piling up: “Okay, I’ll get the bread and be home in a bit. Love you, b-…”

I didn’t quite get the “bye” out before he said: “I was trying to surprise you by installing the guest bathroom sink before you got home. I don’t mind getting the bread at all, but I was just trying to finish up really fast before you got back, so you could see it done.” 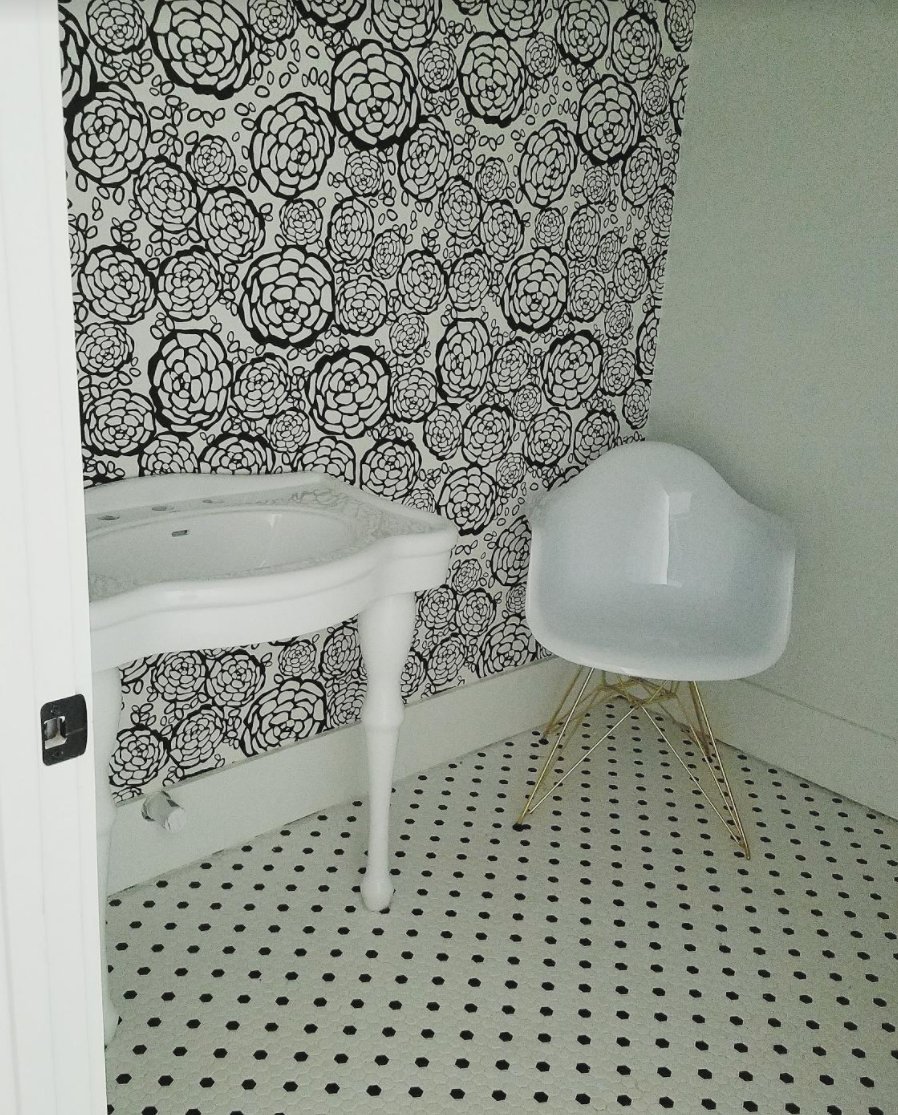 Hello, you beautiful “surprise” sink, you! 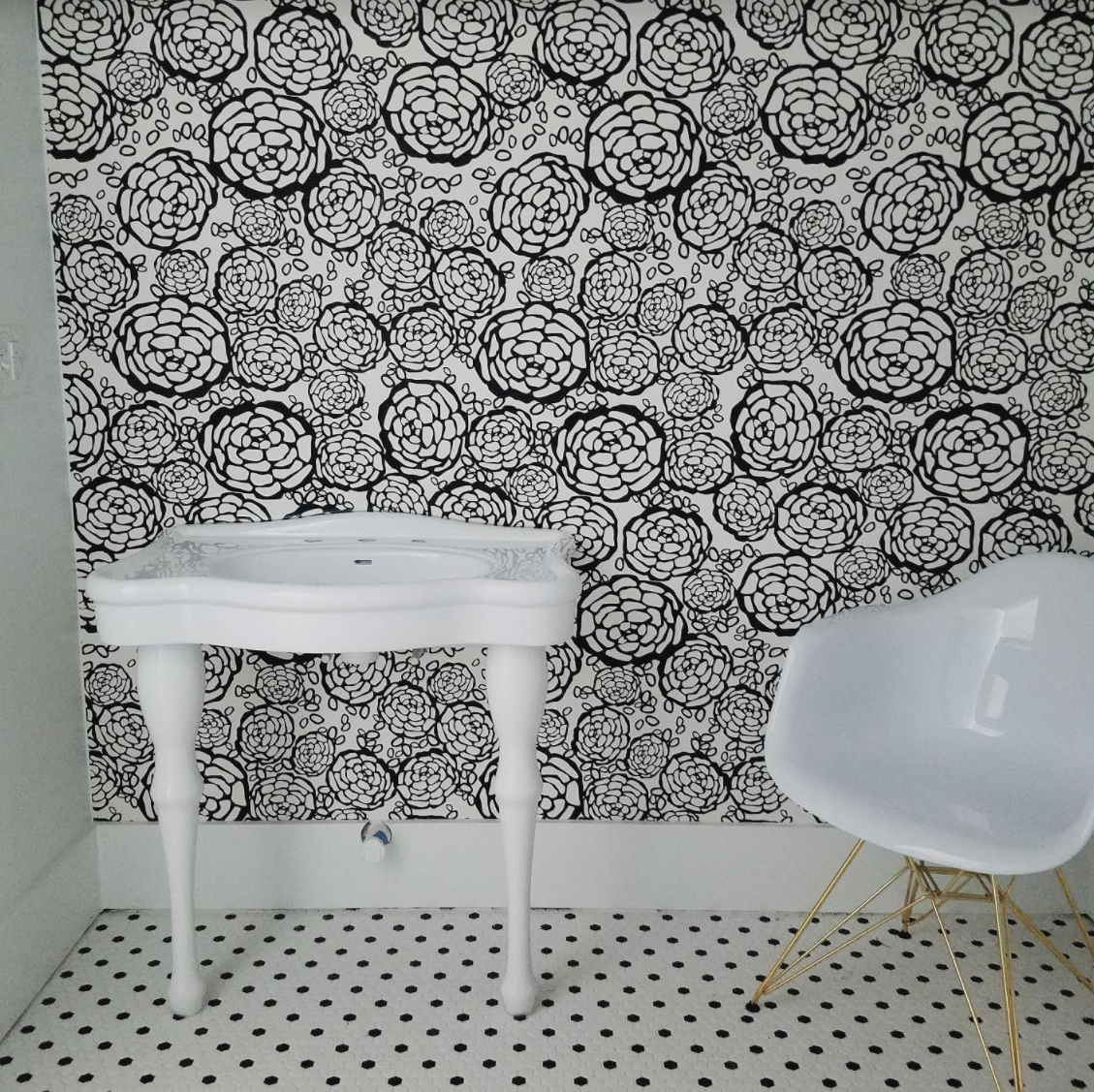 I had assumedthat he was feeling put upon by my “unnecessary” request.

I had assumed that he was annoyed and/or judging me for even asking.

I had assumedthat I had a right to get a little miffed by his not immediately saying yes.

I had assumed that he was more concerned with what he needed than what I did.

But nothing could have been further from the truth.

Of course, I apologized and told him to keep on fixing the sink. I would get the bread. But he wasn’t having it. “You already know now,” he said. “I can finish it later. I’ll get the bread. You just come home.”

Of course, in true “Dad’s buying the groceries” form, he brought home all kinds of junk food that I never let the kids have, so they were thrilled with the outcome…but that’s another blog for another day. 😉

Can I just encourage you (me?) not to assume the worst (or even the seemingly obvious) about our spouses?

While this example is pretty minor and ended well on all counts (I was fully prepared to stop and get the bread and not feel huffy when I got home; thankfully, my irritation was mild at best), I can think of plenty of others in which my jumping to conclusions snowballed into a full blown fight. And for NO. GOOD. REASON.

This time, though, I spent the rest of drive home feeling grateful for my husband and committing myself to the Lord to assume the best about the man he’s given me to love every chance I get.

In fact, next time I’m tempted to assume the worst, I’m going to instead assume I’m wrong.

It won’t be easy (being wrong is hard, yo), but hard is not the same thing as bad…especially when it makes my marriage better.

10 thoughts on “The I Do Chronicles: Assume You’re Wrong”