So, are you tired of our movie discussion yet?

After this week, I think I’ll take a movie-breather and branch out a little for Five Things Thursday (I already have a topic in mind for next week, and I’ll tell you more about that a little later).

But for today, I thought I’d share with you 5 of my favorite film dramas, this time in no particular order. 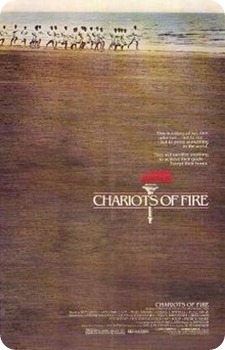 Winner of four Academy Awards, including Best Picture, Chariots of Fire is one of those movies I’ve been watching since before I can remember not watching it, if that makes sense (although there were several scenes that I never got until I was probably 12). I love it for its rich storyline that has everything and nothing to do with running, its complex characters, its historical accuracy, and the fact that it’s a mainstream movie that realistically portrays a relatable Christian character who stands up for his beliefs without being preachy or holier-than-thou about it (or caring whether anyone thinks he is).

2. Beauty and The Beast 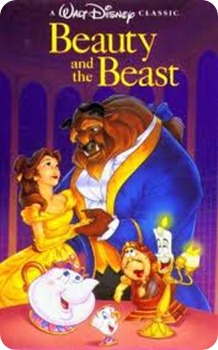 This “kids’ movie” (only one of three animated films ever to be nominated for a Best Picture Oscar) stole my heart when my mama took me to see it on Christmas day 20 years ago, and it’s kept it ever since. I love everything about it: the music, the characters, the incredible artwork, and the surprising chemistry between an animated girl named Belle and the big furry lug who falls for her. 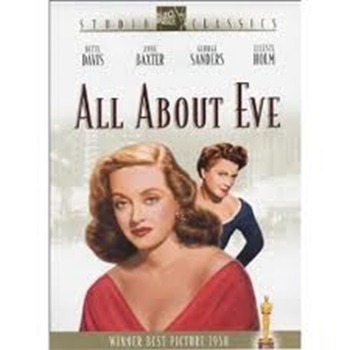 Another Best Picture winner (I didn’t realize I was such an Oscar snob until I starting writing this list), All About Eve features powerhouse performances from Bette Davis and Anne Baxter and crackles with smart, catty dialogue.  They don’t make ‘em like this anymore! 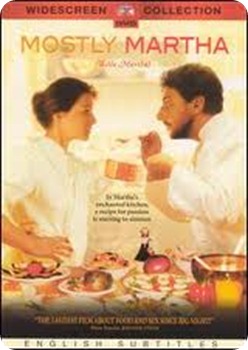 Mostly Martha is in German with English subtitles, which might have some of you saying, “Nein, danke,” but subtitles or not, this is a great movie! And the soundtrack? One of my faves of all time. 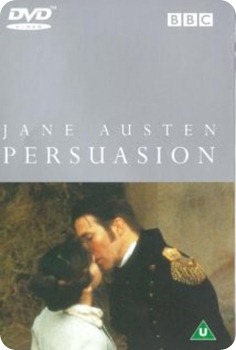 Did you think I was actually going to make it through a movie list without including a Jane Austen flick? Surely you know me better by now! This one isn’t nearly as well known as some others, and it’s a bit of a slow-burner, but I still ♥ it big time!

I mentioned yesterday that I had an announcement to make, and now seems as good a time as any to make it…

I propose to start a  Five Things Thursday linky party this coming week. It’s very simple. You link up a post about whatever five things strike your fancy that week (5 recipes from Pinterest, 5 cold medicines you can’t stand the taste of, 5 projects you’ve completed or goals you have in mind, 5 shades of blue you love, 5 life lessons learned, etc.), and we get to read your lovely thoughts.

Now, I will post a theme for the week that you are welcome to use as a guide, or you can veer off into a themeless wilderness of endless possibilities if you prefer.  I just thoroughly enjoy hearing about you (oh, and making lists) and thought this might a fun way to do both as we share more of ourselves, our ideas, and our accomplishments.

It’s also super-easy to participate in the comments section as well. You don’t have to write a post about it—just list your five things, and voila! You’re done.

The theme for next week’s link-up is:

I’ve already got mine all planned out (and am grinning as I think of it : )).

I hope you guys have fun making your Five Things Travel list and take the time to link up. I’m looking forward to it!

P.S. If you haven’t seen the results of yesterday’s Thrifted or Grifted yet, but sure to check it out!