If someone were to see my closet, they might be bemused by the number of almost repeat items in it.

I know plenty of people who find a shirt they like and buy it in three (or more!) colors.

That’s not me so much.

But since I started doing Thrifted or Grifted, whenever I’m perusing the clearance aisles or out thrifting, I definitely keep an eye out for cute pieces that are at least somewhat similar to something I already own so that I can then attempt to fool show them to you guys in a round of T+G.

Honestly, most of the time it’s not nearly that intentional, but I’m not going to deny that it’s usually at least in the back of my mind, which makes for some rather strange shopping strategies.

It’s a silly little fashion game I came up with in which I wear two similar ensembles, and you test your thrifting savvy by deciding whether an outfit is:

If you’re a Thrifted or Grifted pro, then you know the drill—stand on your head, grab a magnifying glass, flip a coin…whatever it takes for you to feel fully satisfied that you have sufficiently scoured each outfit for telltale signs of thriftedness (WRINKLES DON’T COUNT!) and then comment away telling me why you chose which one you did.

The commenter I find most entertaining (there’s nothing fair or random about it! ; )) will get 5 free entries into our next giveaway. 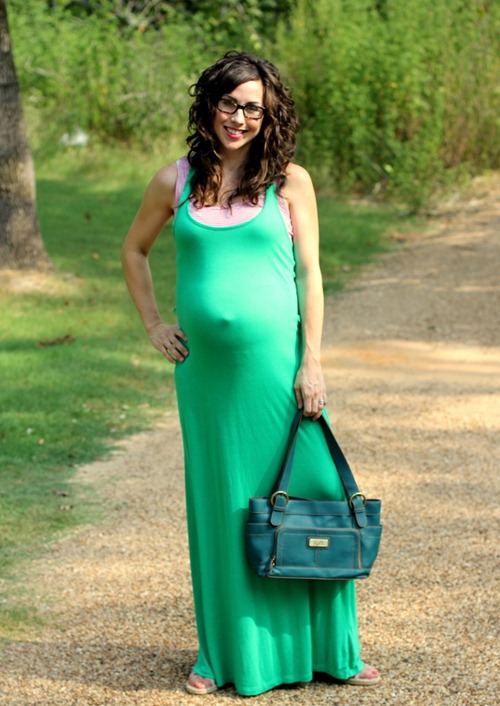 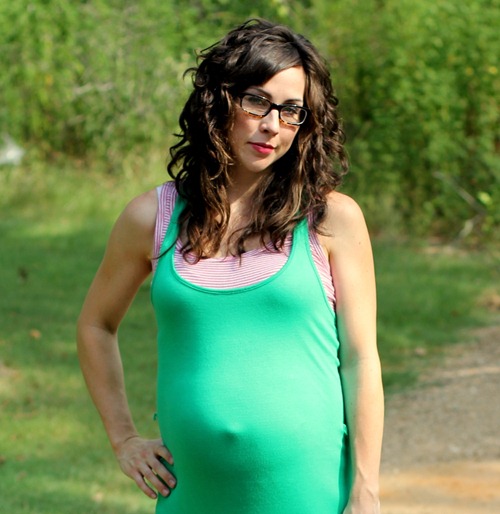 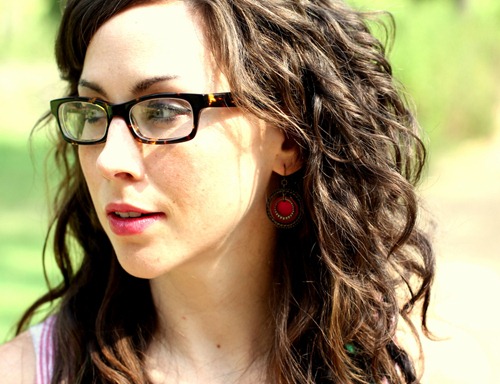 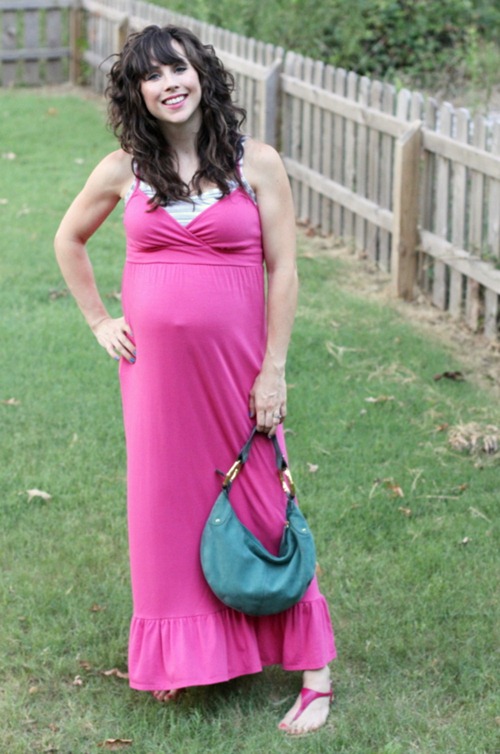 Try not to let picture quality and lighting sway your opinion. One of these outfits was photographed with barely enough light to take a picture and the other in the morning. 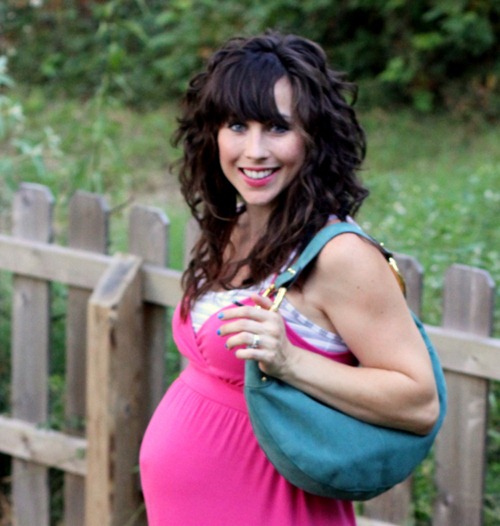 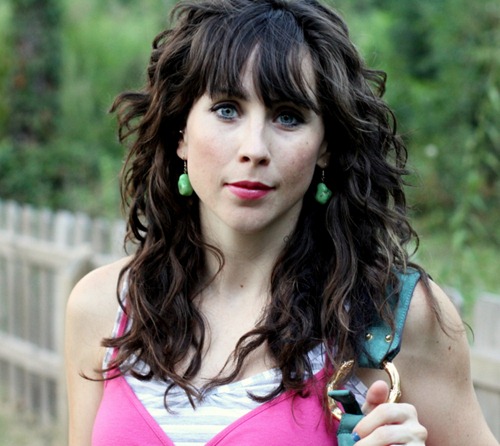 Think you’ve got it nailed down?

Which outfit is 100% thrifted