A while back, my friend, Kelli, wrote a blog post in which she recommended several blogs to her readers, and I was honored to make the cut.

But the name on the list that piqued my interest most wasn’t my own but instead BooMama’s. BooMama. Really? I think I like her already.

And then Kelli started talking about how funny this BooMama character is, which is when I knew I had to check her out.

{Confession time: I’m really bad about reading DIY/Project blogs because they stress me out…I tend to prefer my blog posts light and frothy, thankyouverymuch…but that’s a whole other post of its own}.

For some reason, I didn’t click over right that second, which means that I forgot about BooMama for several weeks (because that’s what happens to every thought that enters my brain these days if I don’t act on it immediately; it’s amazing my bladder hasn’t exploded due to the number of times I’ve thought, “I really need to go potty,” and then gone off and changed a diaper instead…which seems like it would be related but doesn’t really help alleviate my problem much).

Thank goodness I stumbled upon one of her articles for Pioneer Woman, though (BooMama’s the real deal, yo) because I finally made my way to her blog, and, goodness, did I “waste” a good hour reading and laughing.

So…why the BooMama plug?  Did I write her an email, and we’re now best blogging buds, and she’s here today to guest-post or something? Sadly, no.

But she did write a post that I’m about to rip off. So I wanted to give her credit for the inspiration.

You see, BooMama wrote about some of her “No Thank You” foods—you know, the ones that float everybody else’s boat but you just can’t seem to get behind.

And the post, while good in its own right, was most notable for the comments.

This woman has some seriously funny readers, y’all.

So, I figured I would give this whole me-no-likey post a whirl in hopes that you’ll chime in (pretty please).

And so, in no particular order, I give you:

Foods I simply cannot condone, no matter how popular they are: 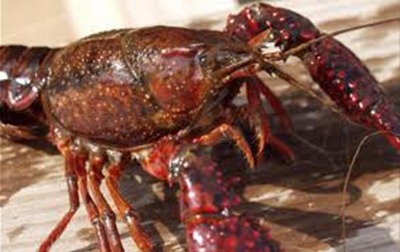 This is probably just a Southern thing, but crawfish boils are big deals around here.

Here’s the thing: if I wanted to eat a bug for dinner, then I’d just send Simon and Ezra outside to rustle up a few to throw in a big pot.

So thanks for the invite and all, but the day I go to a party dedicated solely to sucking the brains out of mud-dwelling crustaceans is the day you can get me fitted for my strait-jacket because I done gone plum-crazy, y’all. 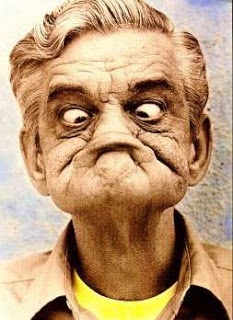 Okay, so this is a drink, but it’s such a strong aversion of mine that I had to include it. I actually have a hard time believing people (including my husband) when they claim to love it. Even the smell (or the mere thought of it) makes me a little woozy. Blech.

I have issues with seafood, people. And the sight of those plump, curved, rubbery little bodies atop a salad or pasta—shot through with veins of their own excrement, no less—shudder. The phrase “heebie-jeebies” was invented so that people like me could describe how shrimp makes us feel. 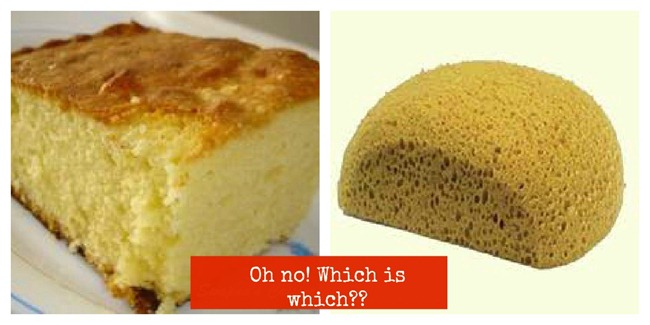 It’s cake…preceded by a word usually reserved for something I scrub my kitchen sink with. I rest my case.

I guess this is no big surprise since I don’t like root beer, but my objections to licorice stem from both the taste and the texture (because injecting it with Red #456 and calling it “cherry” in no way improves it for me). Every time I bite into a Twizzler, I picture this:

So…what about you guys? What foods make you say a big, “No Thank You!” every single time?