I had a job interview once with a school where I was doing some student teaching. I wasn’t especially interested in the school or the job, and they didn’t know if they were interested in me either, but I figured a practice interview with zero pressure couldn’t be a bad thing. 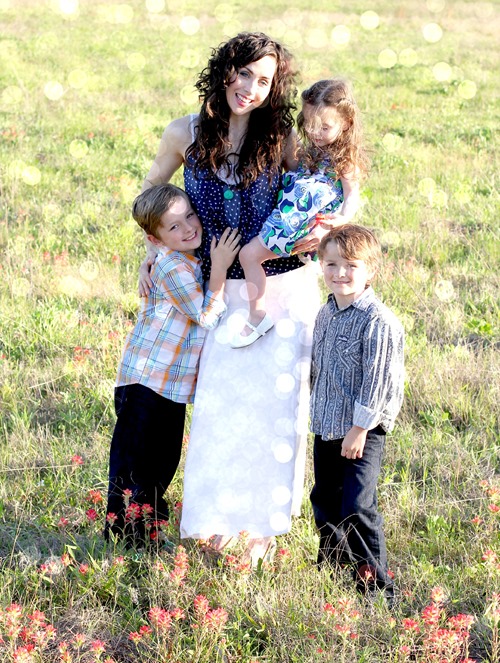 Things were going smoothly until they asked me one little question: “Where did you work during high school?”

The thing was, I hadn’t worked anywhere, or even officially gone to high school, for that matter. I had tutored since age 15, when I started college (I was only 19 during this interview, though they didn’t know that), and I was currently working at my university’s Writing Center, helping fellow students with their papers and doing some Spanish tutoring on the side.

But when I told them I had never flipped a burger or sold a blouse, they were flabbergasted, maybe even a little miffed, as if my lack of experience in retail was a personal insult to their interview process. 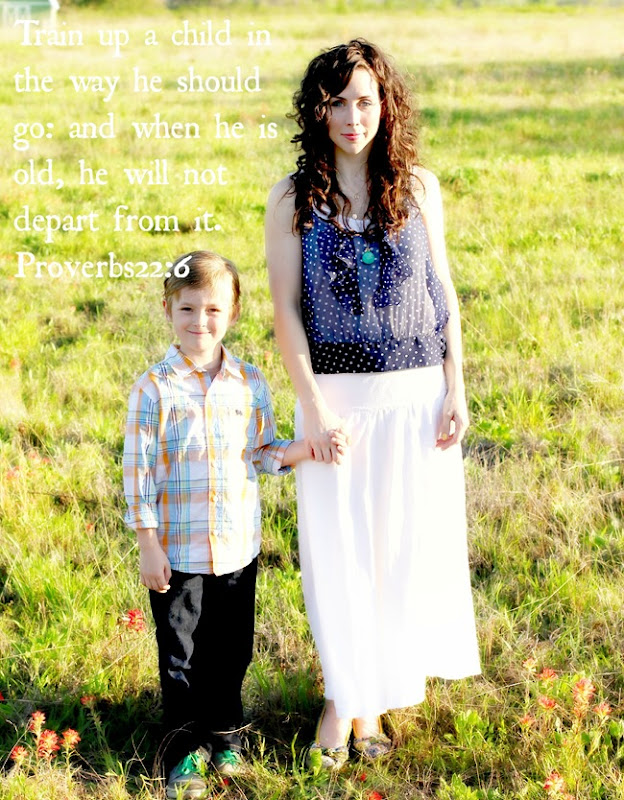 For my part, I was a little confused at how waiting tables would have taught me classroom management or how to better teach students to conjugate the past perfect tense. 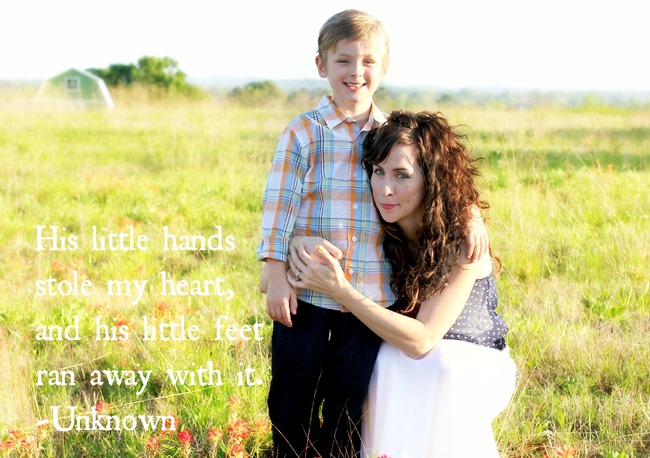 Not too surprisingly the job didn’t end up being a good fit for either of us.

But I think that experience remains imprinted upon my memory because of two emotions that I experienced as a result of it:

I didn’t feel like what I had done was impressive enough. And I got the impression that, impressive or not, the experience I did have wouldn’t be enough to prepare me for the future. 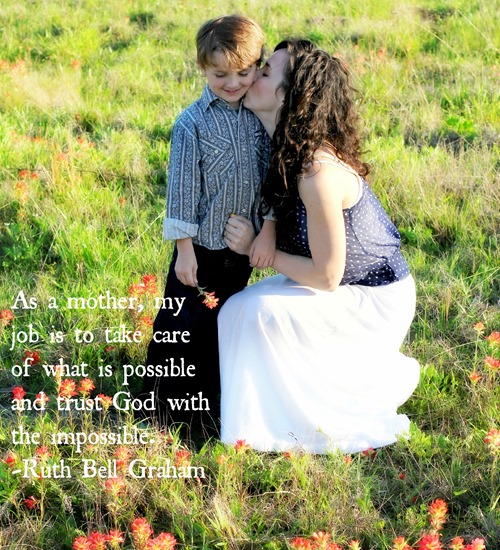 I was working at my second public school already, teaching Spanish, ESL, and Sophomore AP English.

In general, the teaching profession is both underpaid and under-respected. But I found that, whenever anyone asked me what I did for a living, and I answered, “I teach high school Spanish, ESL, and AP English,” the reaction was usually one of both surprise (really? you, the young-looking ghostly white girl, speak Spanish?) and appreciation (Wow. I could never teach high-schoolers. And especially not a foreign language. I never got past, “Hola, mi nombre es…”). 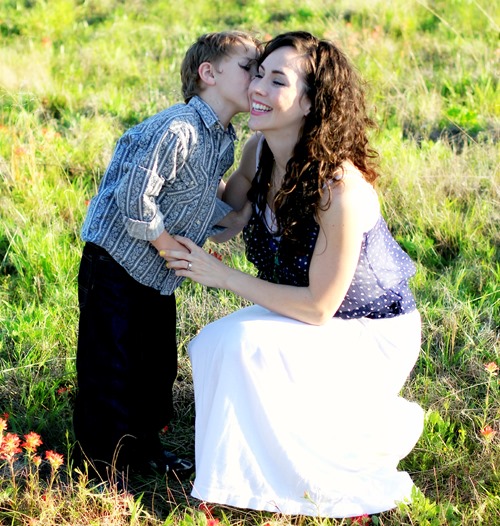 And I’m not going to lie—I liked that reaction a whole lot better than the crinkled brows and doubtful expressions of my interviewers. 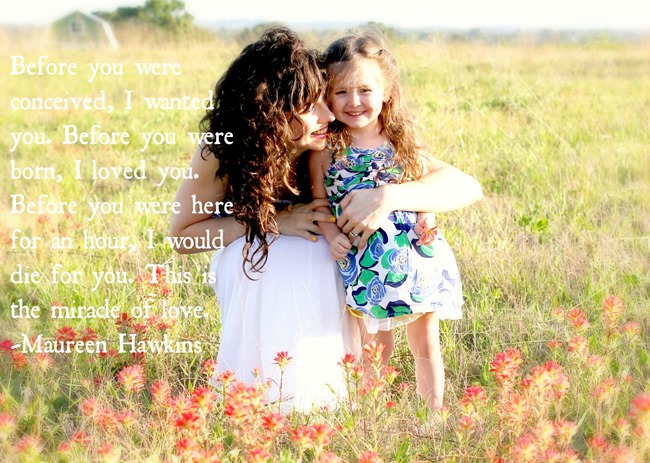 I had two little boys, 18-months-apart, and I was juggling nursing a baby and chasing a toddler with teaching part time Spanish at a Christian private school.

I still got asked sometimes what I did for a living, especially when the boys weren’t with me, and my answer was the same as before (minus the ESL and English classes, of course).

And the whistles and nods of respect were the same.

I am no longer a Spanish teacher. I am just a mama. 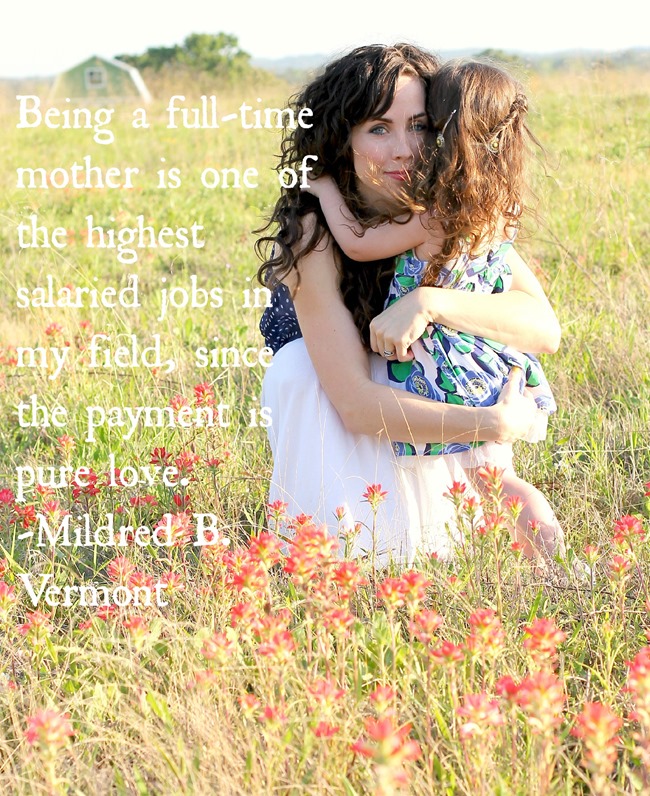 No one asks me what I do for a living anymore, mostly because the answer is a bit too obvious as I charge through Walmart pushing one cart full of twins and groceries and dragging another behind me full of toddlers (well, just one) and toiletries.

There are raised eyebrows. There are whistles. Sometimes, there is even the gentle pressure of a hand on my arm and a murmured, “Bless your heart, Honey.” (Funny how no one feels compelled to touch you when they find out you’re a Spanish teacher). 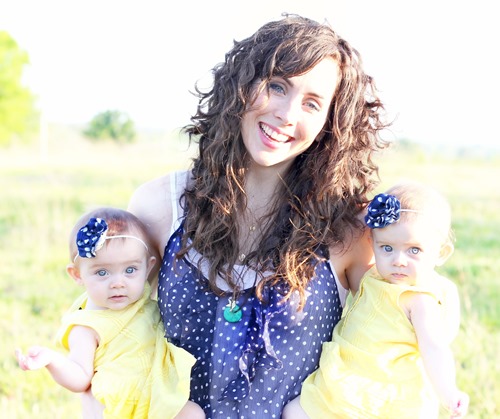 But it’s not the same. People may say things like, “I could never do that!” or “Kudos to you! I might die.” (How closely those words mirror my own thoughts from not that long ago). But my current “profession” isn’t exactly impressive by the world’s standards. And I get that. After all, it takes almost no talent to pop out a baby or five (and, yes, I realize that is like a poke in the eye to my sweet readers who are struggling to conceive, but I am speaking in generalities, not {painful} specifics). Lots of women do it all the time, with little or no previous experience or qualifications.

But rather than reassure me, that realization brings back those 19-year-old feelings of inadequacy (for my role in society) and uncertainty (that I count anymore).

Sometimes, although the mere thought of dealing with all the lesson planning and grading and teenage hormones makes my left eye start twitching, I wish I could still claim “Spanish teacher” on my resume so that, on the rare occasions when I have few enough children with me to warrant a, “What do you do?” my response can be something legitimate…something that requires skills and training and education.  The kind that comes with diplomas and official seals included.

At least now I can say that I’m a fitness instructor. (I don’t even bother with “blogger;” that would only confuse people around here). That seems to pique people’s interest (or at least prompt a head-to-toe onceover to see if I look the part).

But I don’t think that I’ve ever answered the inevitable, “Who are you” (because isn’t that what they’re really asking?) with, “I’m a Mama.” At least not without something (anything!) else tagged on the end.

And it got me thinking, “Why not?” 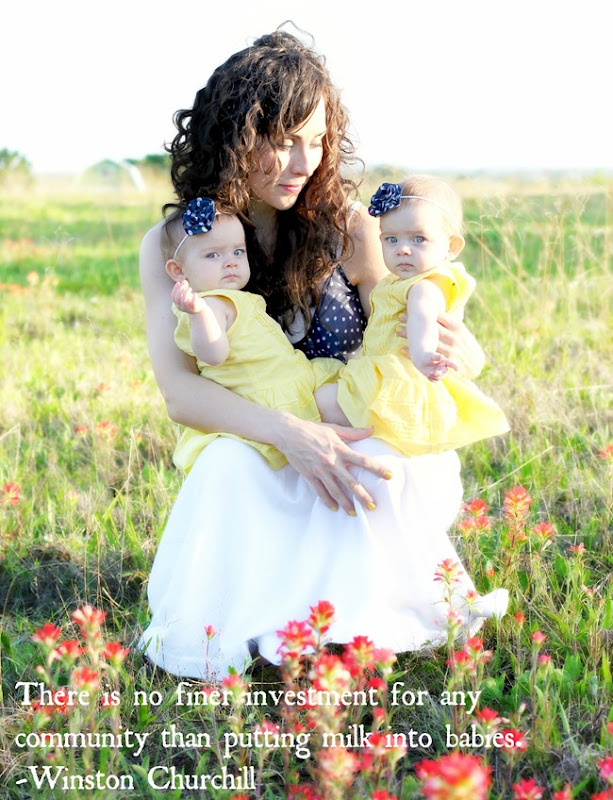 After all, this morning alone, I have nursed twins, responded to a toddler screeching my name from her bed (a good 30 minutes before my alarm was set to go off and a good hour before she had any business making a peep), changed multiple diapers, sewed up a rip in a pair of pants (which I then deposited on the waiting bare legs of a five-year-old because that’s how we roll), started loads of laundry, driven boys to school, procured juice and snacks, nursed babies (again), changed more diapers, and gotten three little girls down for their naps.

If that doesn’t scream, “I AM MAMA,” I don’t know what does.

Oddly enough (or, perhaps, not), the more children I have, the more I’ve (mostly) grown to love it. More than anything else I’ve ever done. Even with the diaper explosions, and the constant snot on my shoulder, the 2 AM feedings, the tantrums, the phonics brain-blocks, and the inch-thick layer of cracker debris on my minivan’s floor.

I was muddling through this whole concept of motherhood as a profession one day when I walked into a little shop to buy something for my own mama and stumbled across a display covered with cute little brass initial necklaces. They were fresh out of “A’s,” and I almost kept walking until I spotted an “M.”

And I knew I had to buy it.

It was only $14, a fact which became painfully obvious when I forgot to take it off during a shower, and it immediately tarnished.

So, I asked for another, more durable version for Valentine’s Day.

And people started noticing when I wore it and asking me what the “M” stood for.

Then, Lisa Leonard offered to send me a piece of her gorgeous jewelry to wear and show off to you guys.

And I knew immediately that I wanted this beautiful pink quartz necklace with another “M” as both a fashion statement and a fortification of my new resolve to declare my current God-given identity. 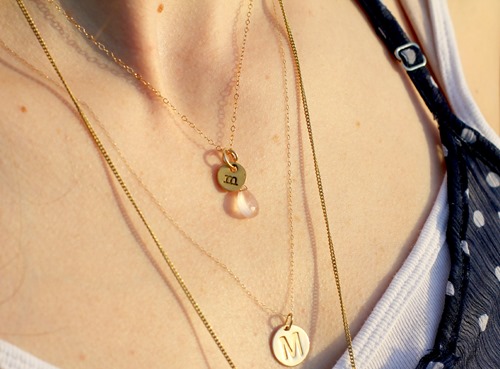 After all, no matter what other title I may hold in the future, I’m pretty sure it will never trump: Primary Caretaker for, Teacher of, and Foremost Determiner of the Wellbeing and Ultimate Life Outcome of Another Human Being (or 5).

So, now I wear both my “M’s” every chance I get. So that the next time someone asks me what the “M” stands for, I can reply with conviction and without apology: 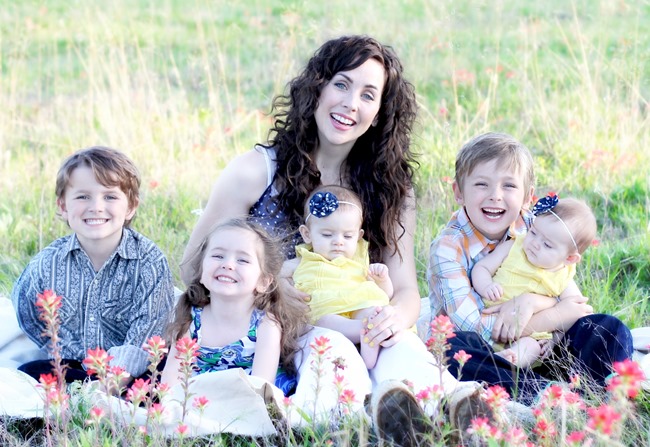