I know I’ve mentioned that Shaun has traveled a lot recently. But the truth is that I’ve pretty much lost count of all the trips he’s taken this past spring/early summer, and there are more to come.

So, even though the kids and I have our solo (can you really call it “solo” when there are 7 of you??) routine down pretty pat by now, you better believe whenever there’s even a chance that we’ll get to tag along, we jump at it.

So, several months ago, when Shaun mentioned the possibility of a trip to Boulder during the summer, he barely got the words out before I said (shrieked?), “WE’RE COMING TOO!”

Fortunately (for his well-being and my sanity), he thought it was a great idea, so I started combing Airbnb (if you’ve never tried it, you totally should!) for a rental until I stumbled upon this lovely little home in Louisville (about 15 minutes from Boulder). 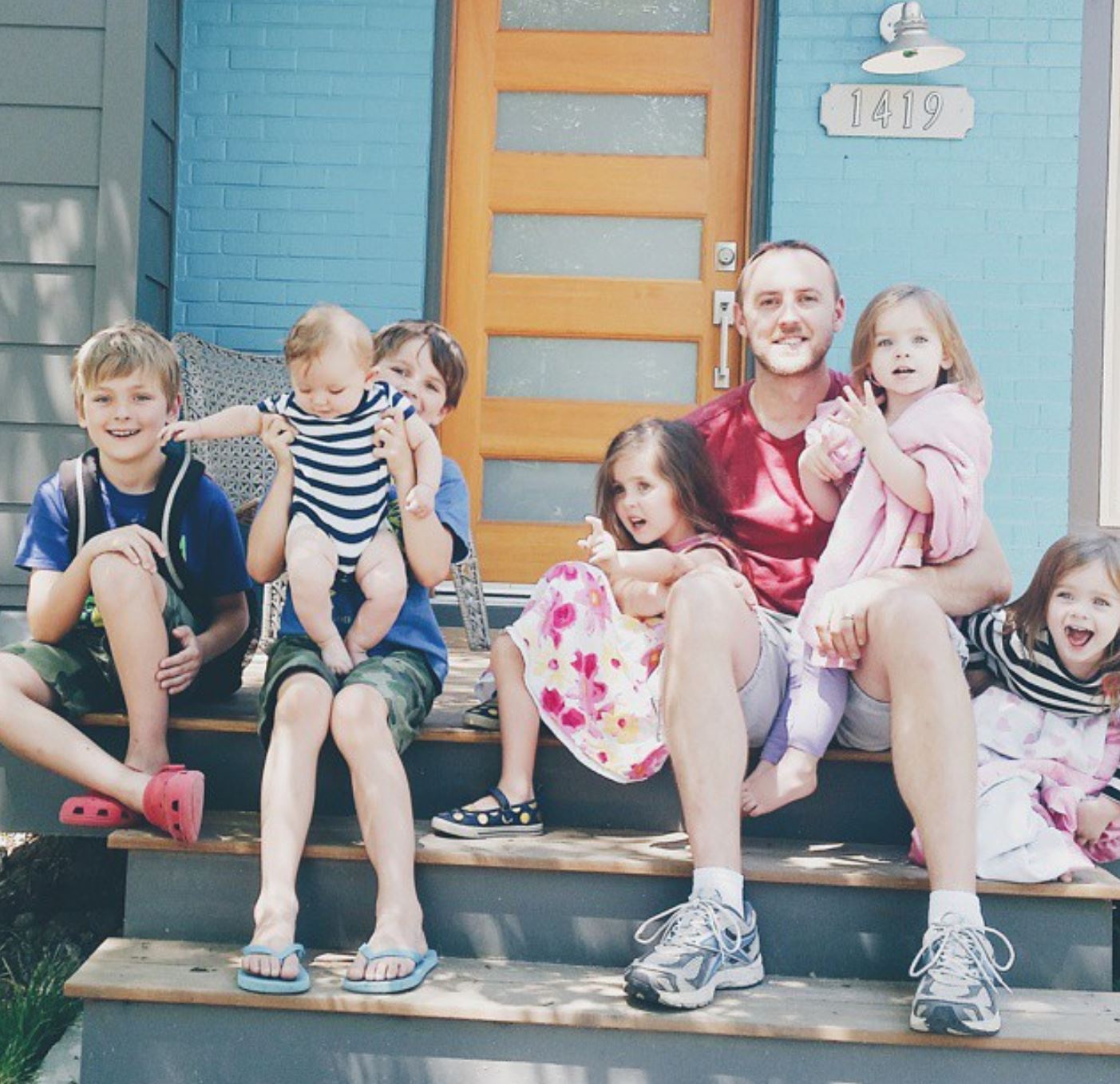 Because it wasn’t in the heart of it all (not that we cared) and because it was the owner’s first time to rent her house out and because she didn’t charge some of the more ridiculous fees that some rentals do (like an extra $25 per night for each person after 2), we got an amazing deal on a super-cute house with a killer backyard and patio and easy access to tons of great restaurants and parks and shopping (heck, I went to Anthropologie twice…not that I actually bought anything).

Plus, it served as a great home base for all of our adventures…of which there were plenty.

In fact, the very first thing that we did after driving all. night. long (on the way there, Shaun did every bit of the 13 1/2 hours of driving, so I can’t really complain a bit) was to hightail it over to the Louisville Farmer’s Market, since we arrived on a Saturday around noon, and the market was over by 1.

And the second thing we did? 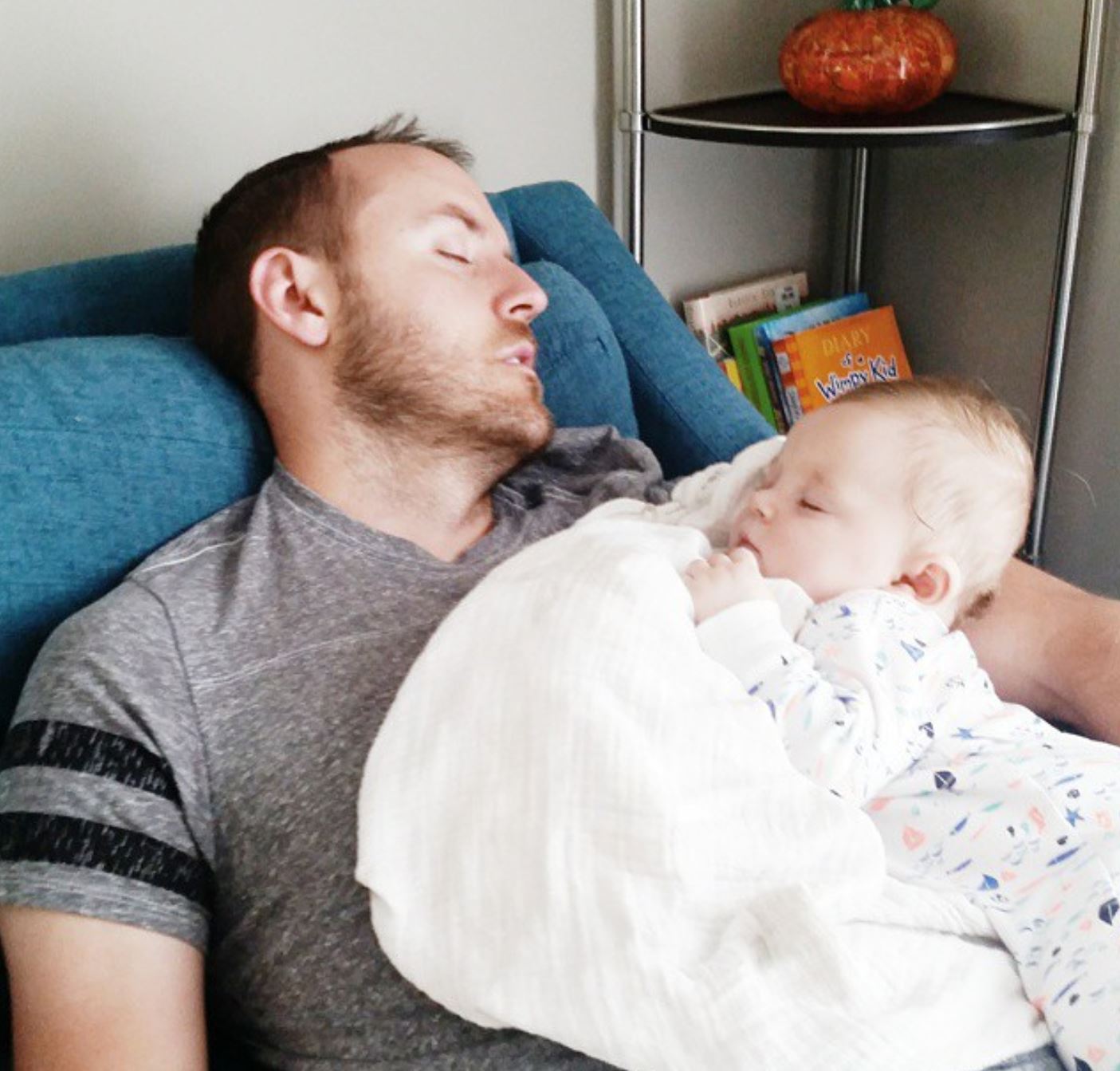 I am not exaggerating a bit when I say that this is, by far, the best vacation we’ve had together as a family, and it ranks up there with several that we’ve enjoyed with just the two of us.

Somehow, we managed to strike pretty much the perfect balance of play and rest…of doing nothing and lots of things.

There were plenty of days that we stayed home all day, drawing and playing with the toys the owner’s kids left specifically for anyone who might have kids, watching Netflix (which we don’t have, so it was a huge treat), hula-hooping in the back yard, and ordering Thai food for dinner.

But then, there were the days we left the house early in the morning and didn’t get back until late in the evening. Like that time we hit up Estes Park and Fort Collins. In one day. 12 hours away from the house with 6 kids, including two toddlers and 6-month-old.

And you know what? It was a blast!

In Estes Park, we checked out a Scandinavian Street Fair and ate a picnic by Grand Lake. 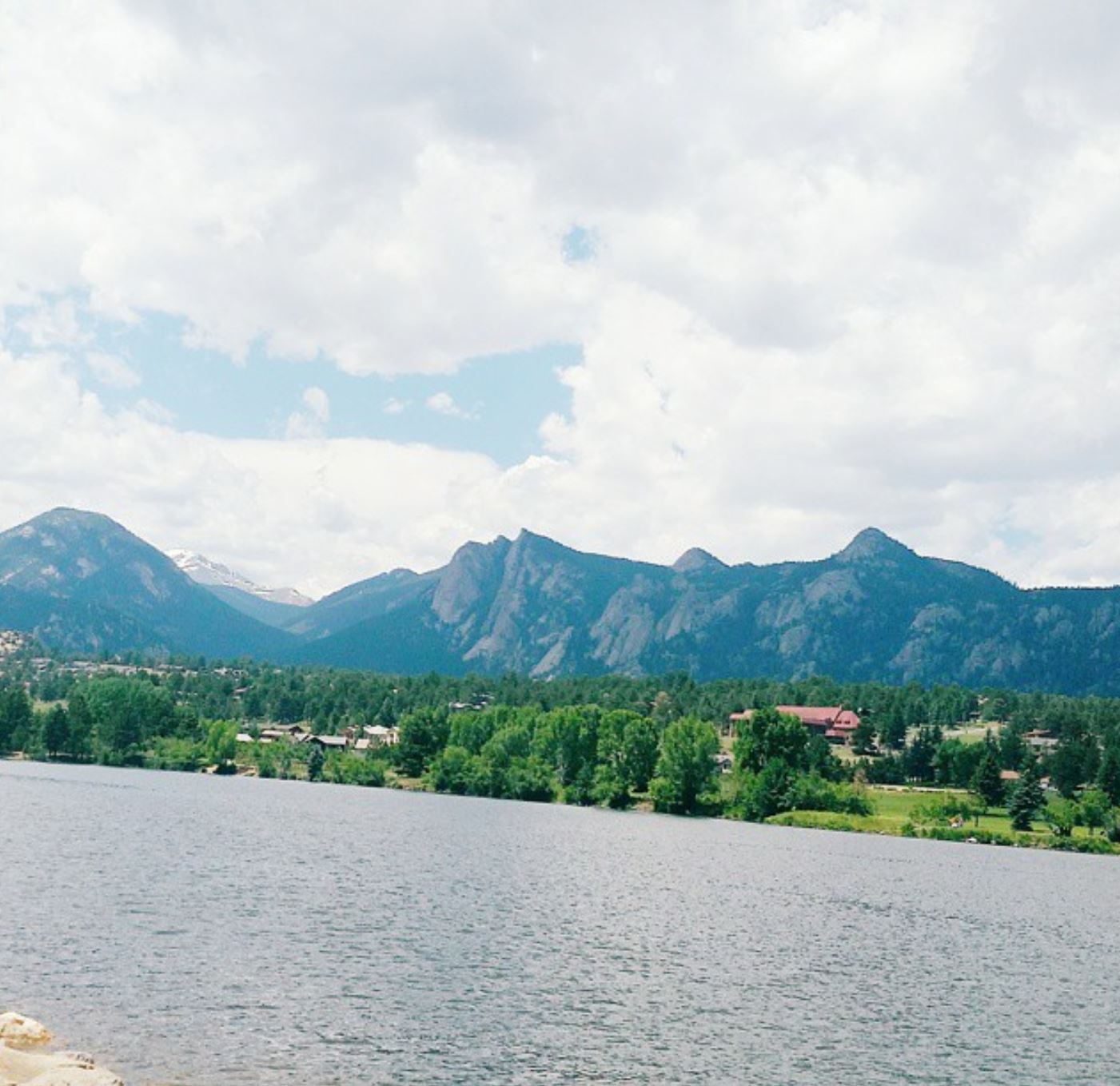 {Yeah, I wasn’t too mad about life at this point}

In Fort Collins, we hit up a park/animal farm right in the middle of the city, then meandered down Main Street, checking out the cutest little toy store you ever did see, eating pizza, with ice cream for dessert, and finishing it all off with a splash in the Old Town fountains. 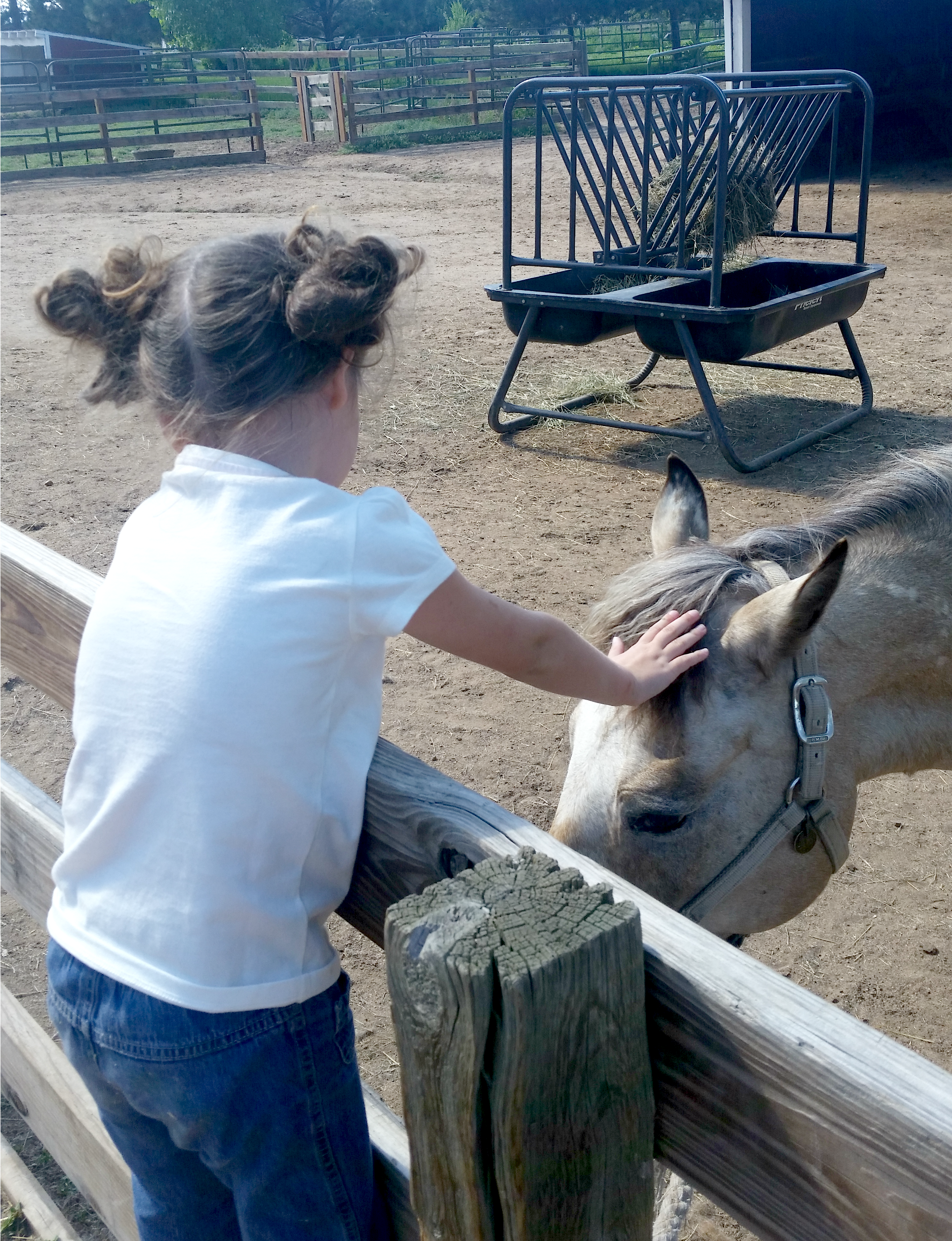 {We got to the animal farm right after they stopped doing the pony rides, but pretty much all of that disappointment got erased when they brought them all out for us to pet} 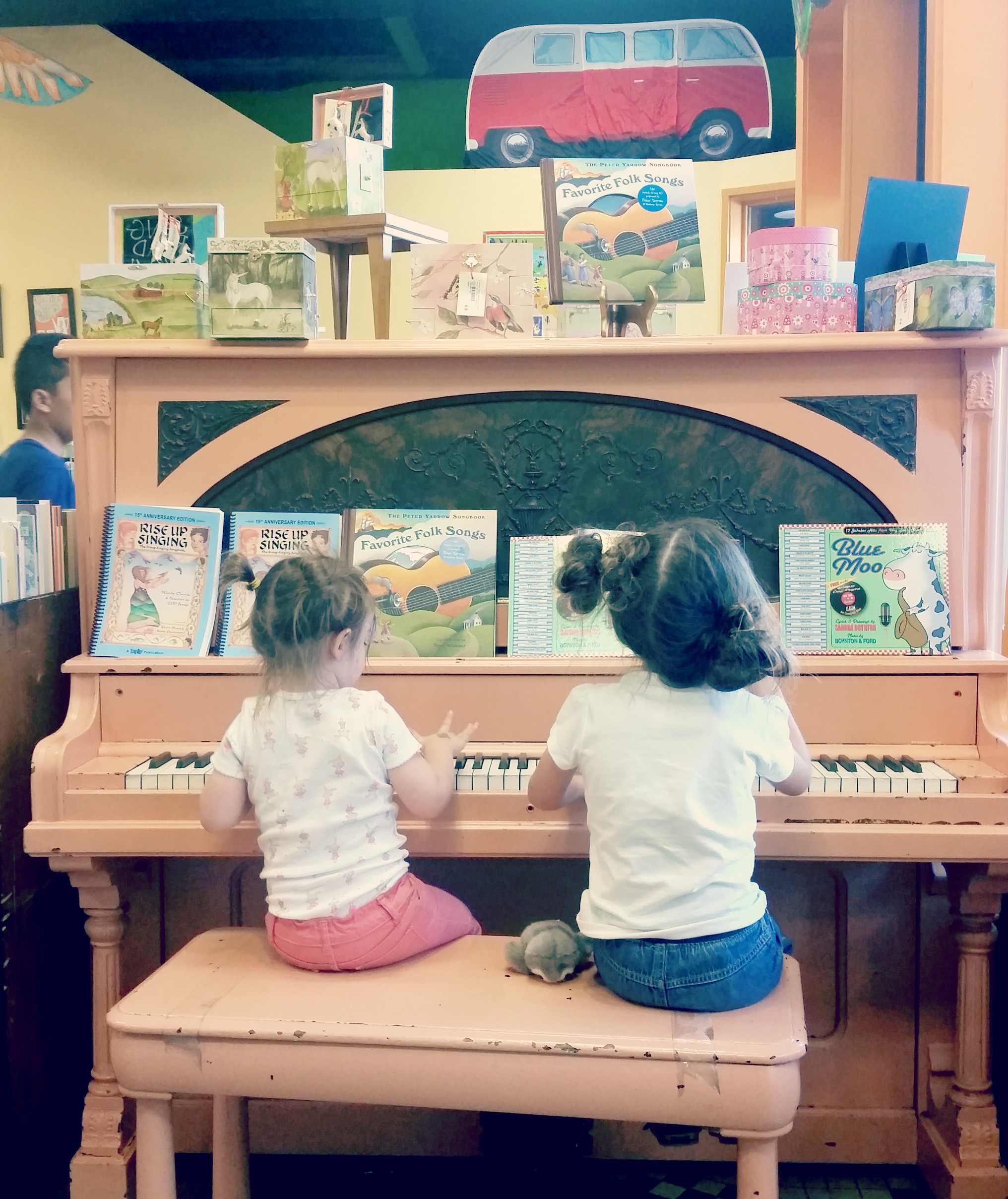 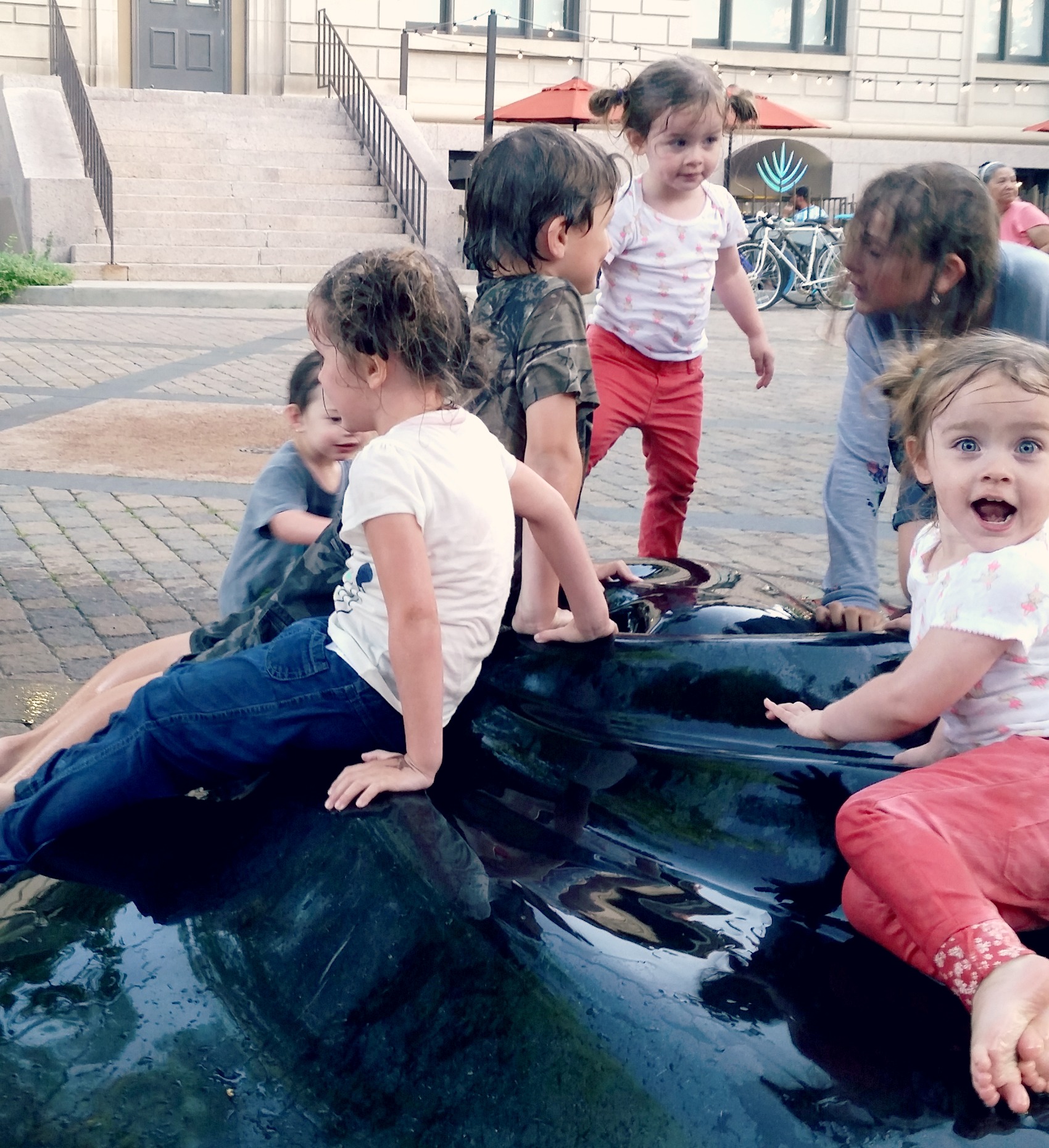 {Clearly, Nola was pretty upset about the opportunity to get soaked while wearing regular clothes}

Louisville has a fairly modest population of just under 20,000, but there are so many towns close by that their weekly summer street festival is absolutely PACKED and includes all kinds of miserable pursuits such as face painting… 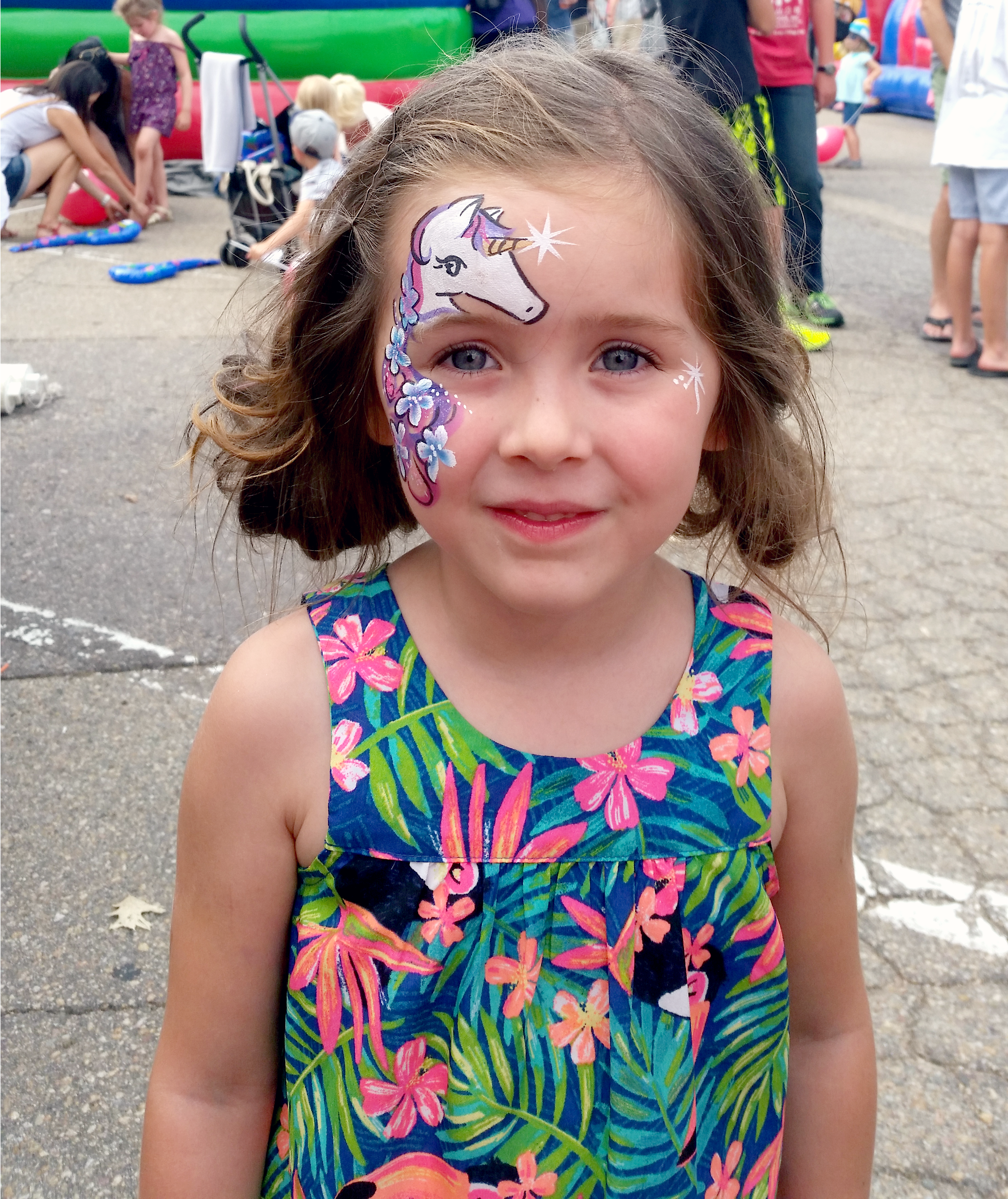 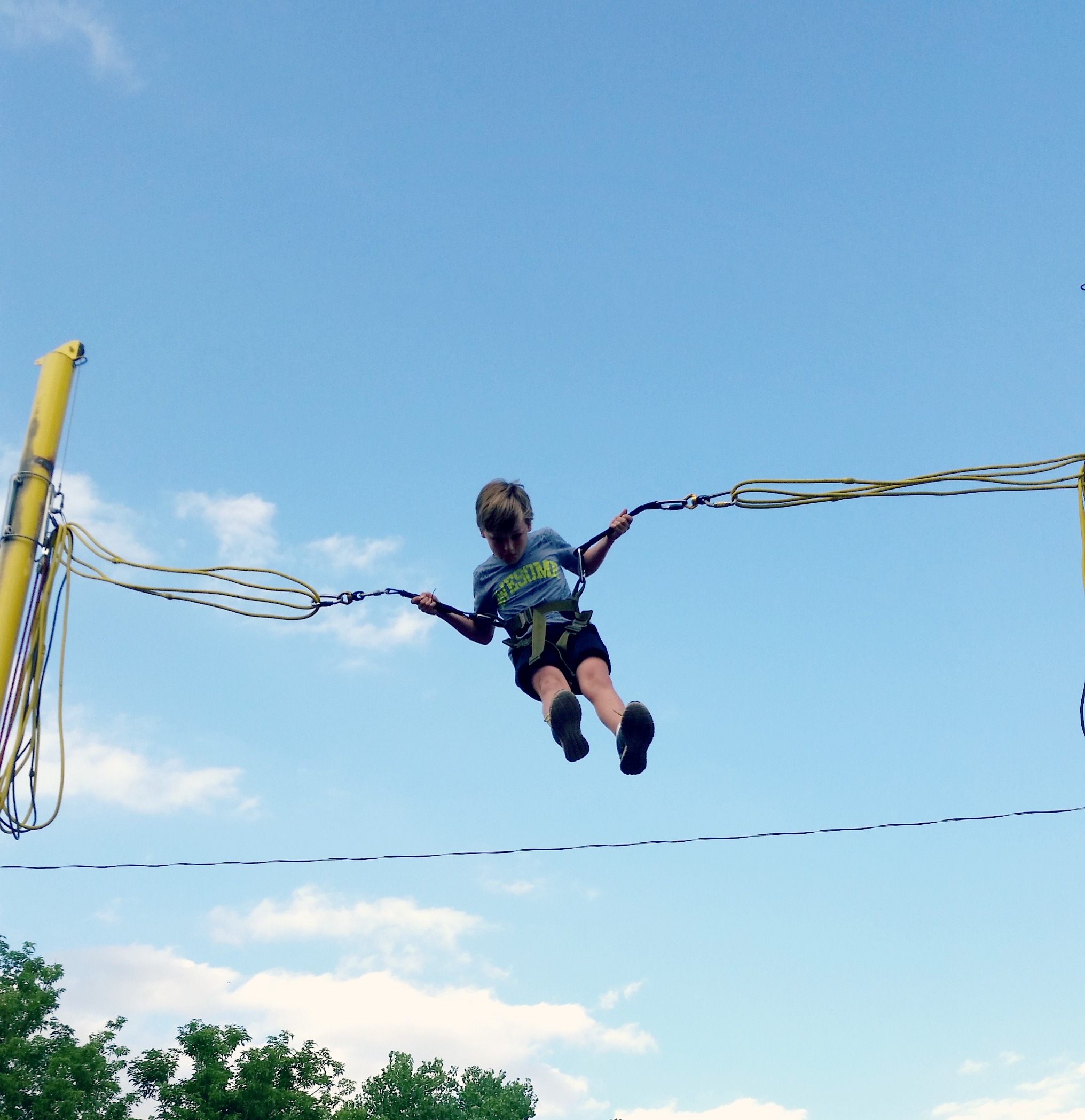 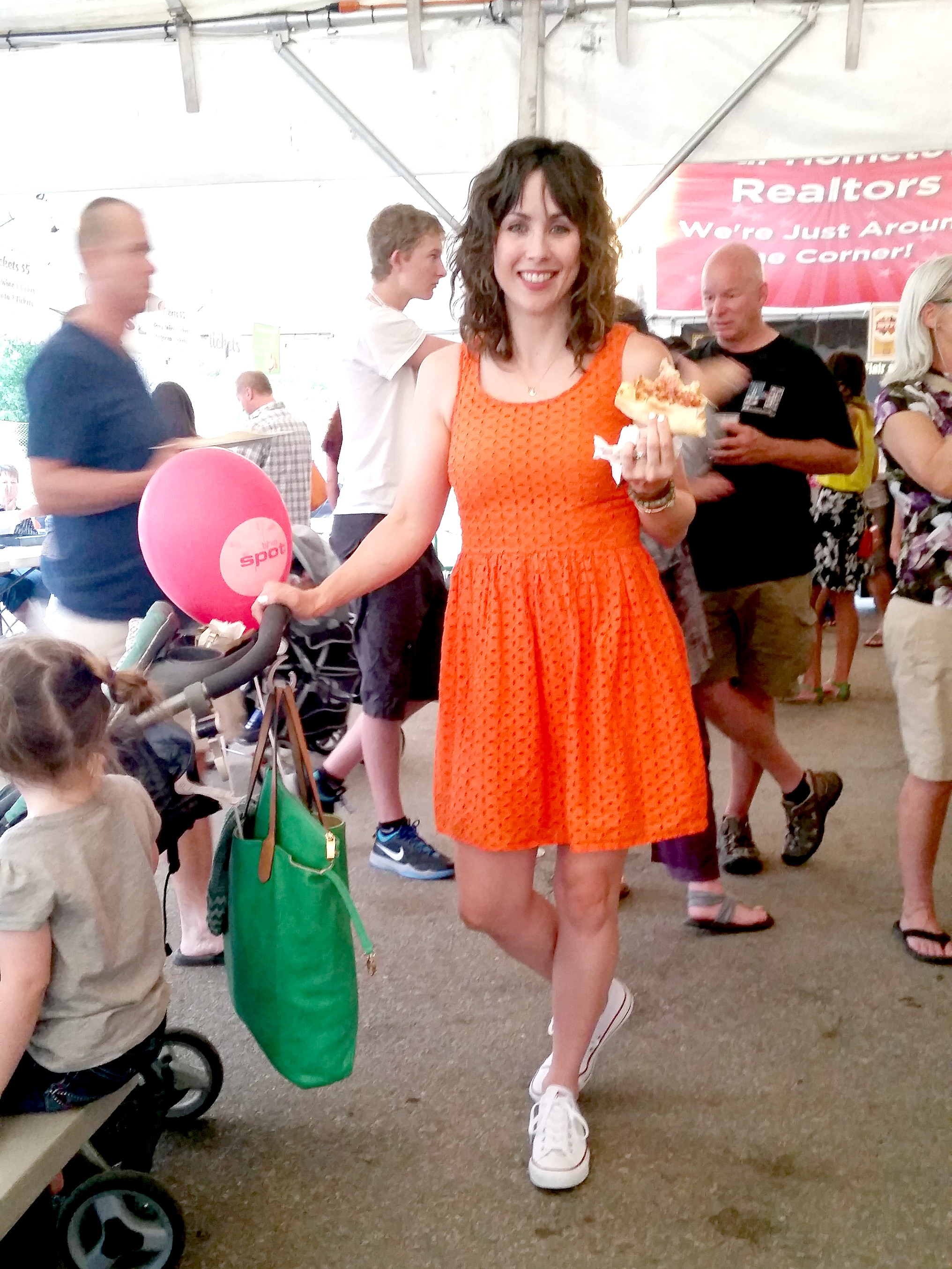 {Anybody else thinking I’m storing most of that pizza in my cheeks? #chipmunkface}

Yup. We were seriously depressed after that night.  (Depressed that it didn’t last longer).

And wouldn’t you believe it? This was just the first half of our trip.

That’s right. I’ll be back with even more pics of my offspring + obnoxiously beautiful backdrops very soon.

I know, I know. Your week has been made. Until then, try not to sweat too much at the community pool, okay?