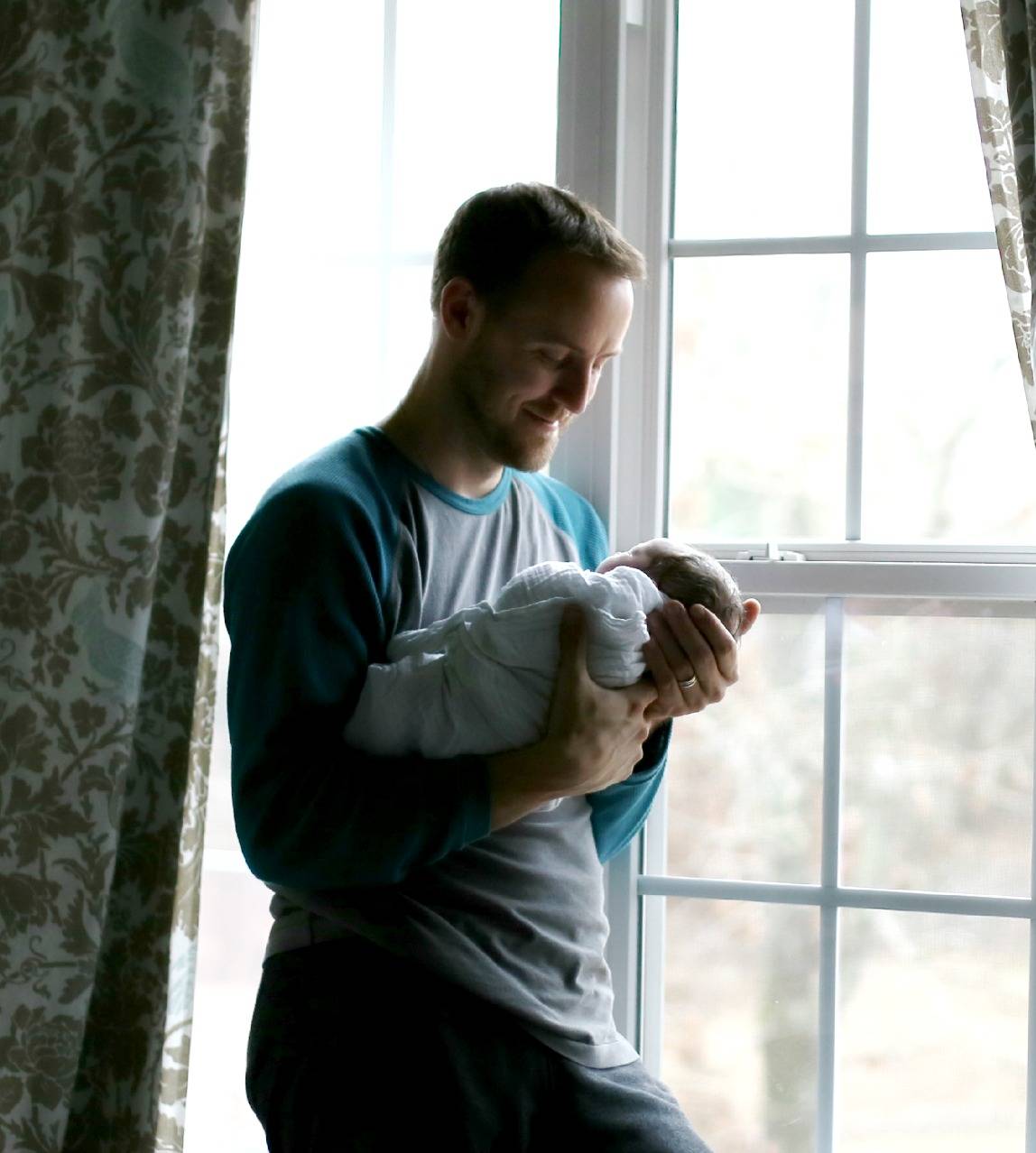 If you don’t know what I’m talking about, let me briefly explain: a man named David Daleiden of the Center for Medical Progress recently released four (of 8-10 total) undercover investigative videos, during which he posed as a representative for a company seeking to acquire fetal tissue. During the videos, he speaks with Planned Parenthood employees–doctors, managers, executives–and negotiates the sales of aborted babies on a part by part basis. There is haggling, negotiating, the desire expressed to “get the most out of it” and “check to see what everyone else is doing to make sure we’re getting the most we can, and if not, we can ‘bump it up.'” One woman even jokes (oh, Lord help us) about how she “wants a Lamborghini.”