The big push to move into the new house by May 30 is well underway, and…it’s going…great! Truly. I had to think about that for a second but really only to analyze whether I am missing something obviously stressful. Because it really has gone about as smoothly as it possibly could, all things considered.

When we first sat down two weeks ago and decided to go for it, Shaun wrote out a timeline that involved our (mostly his) doing practically every last thing left on the list. And it filled up every free moment of every day from here til the 30th.

By the grace of God, Shaun found himself standing behind a mill work guy (trim, cabinets, etc.) in Lowe’s about 6 weeks ago, so he struck up a conversation with him, and the guy had time to come see our house and give us a quote on the spot. Considering how spotty our experience with hiring out work has been up to this point, we couldn’t be more pleased with Cesar’s work. He’s honest and meticulous. Not particularly fast but a hard worker who does the job right. And he’s been putting all of the trim in for the past month or so. Which is a huge deal because there’s a lot of it, and Shaun was dreading doing the planked ceilings (he would have done a great job, but it would have been a serious chore for one man and would have set us back weeks). 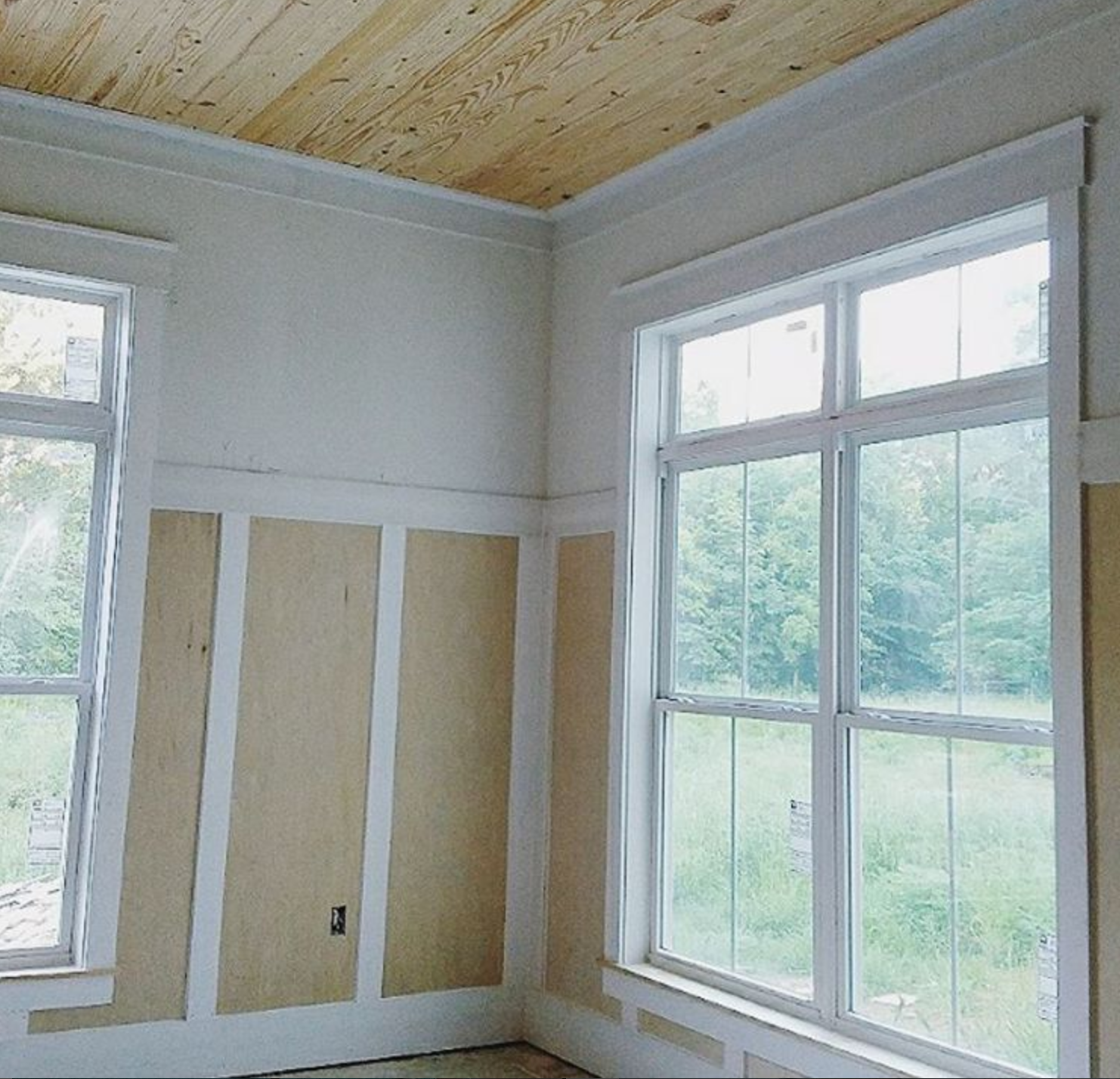 {The wainscoting and trim will all be bright white, but that exposed section of wall above will be covered in Daydream Wallpaper in Green}

Anyway, Cesar has been a lifesaver after subbing out almost nothing else up to this point. Also, Lindsay’s husband, Tim, just happens to have a paint company (we’ve used them in the past), and they just so “happened” (thank you, Lord!) to have availability the first two weeks in May. Which is awesome because we weren’t sure they would, and Shaun was including painting all of the ceilings, downstairs cabinets, and trim on his list of things to do himself before the 30th (because we can’t have all of the oil paint fumes downstairs while we’re living in it).

I decided on stain for the island to ground all of the white in the room, and Tim’s crew did an amazing job of custom mixing a color that killed all of the red/orange tones that I kept coming up with when I was testing stain colors on my own (seriously, after seeing the end result, I am so grateful they were available; I would have gotten it done, but it wouldn’t have been nearly as pretty, and I think I would have made a lot of mistakes). 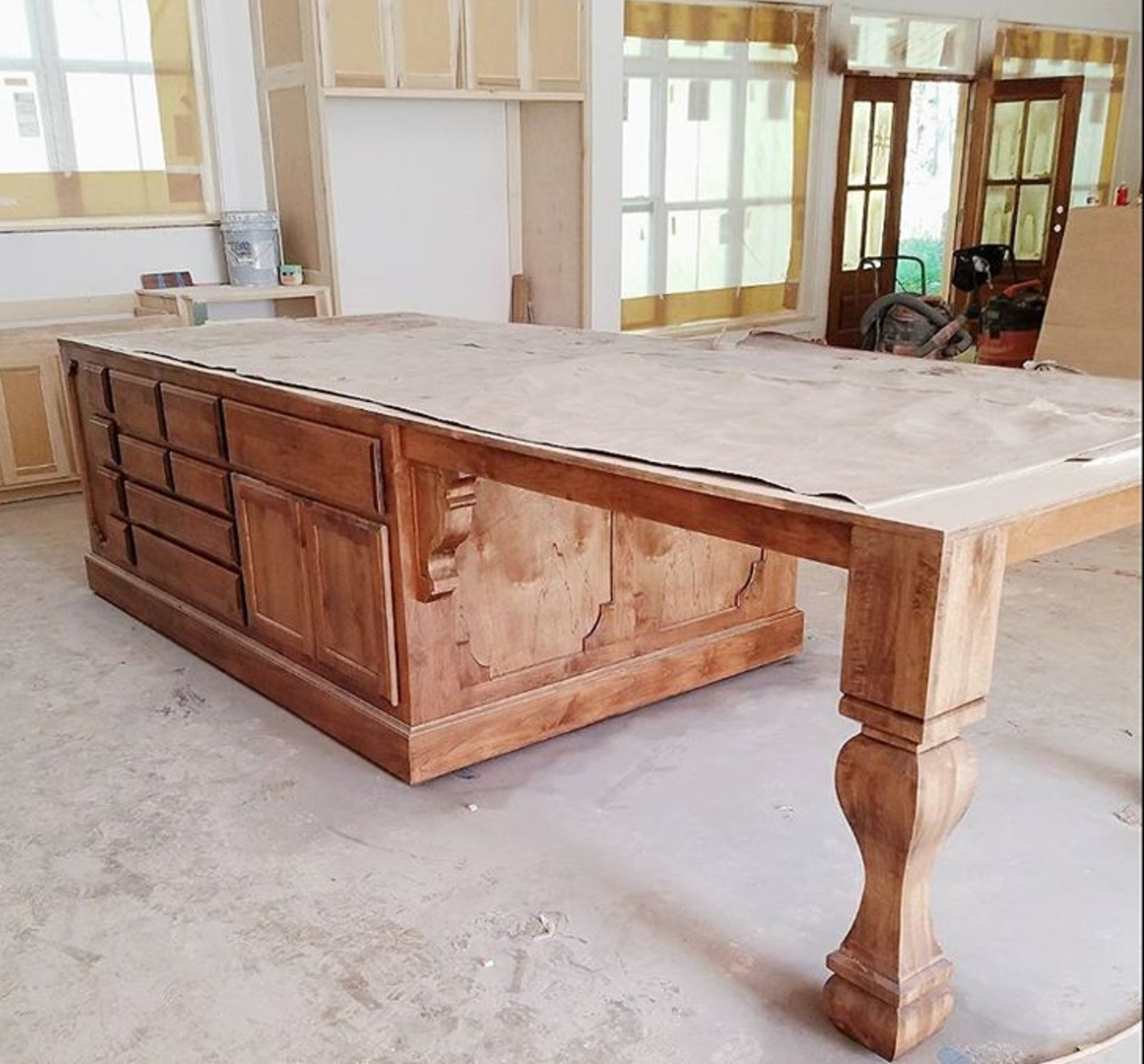 Of course, having two crews in our house doesn’t mean we’re not in there too. We’ve been out there every evening puttying, caulking, cleaning, and–my biggest job–picking paint colors. We fall into bed pretty exhausted (the kids are loving getting to stay up late…until 7 AM rolls round, that is).

Not surprisingly (at ALL), I’ve been testing out every shade of blue-green I can get my hands on. 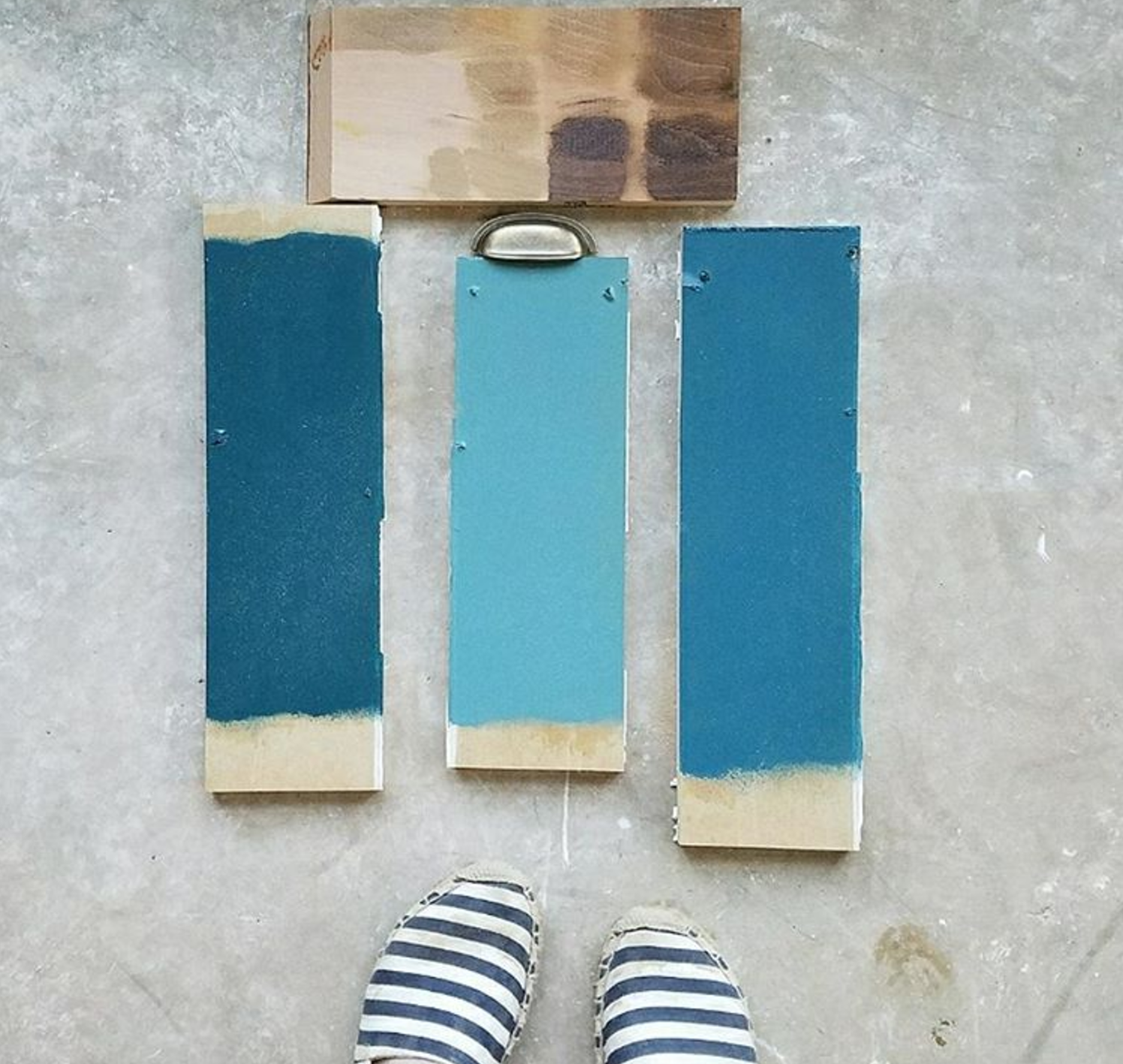 All three of these were contenders for the kitchen cabinets, but I’m sticking with Weekend (Magnolia Paint)–far left.

So far, I’ve narrowed it down to these:

Apparently, it was the BM color of the year for 2016. Whatever that means. All I know is that I got a bunch of white samples, and Simply White is the one that didn’t skew too cold (blue) or warm (yellow) and was still bright and fresh no matter what light it was in.

Actually, all of the white surfaces in the house, minus the trim (which will be standard super bright white), will be Simply White. 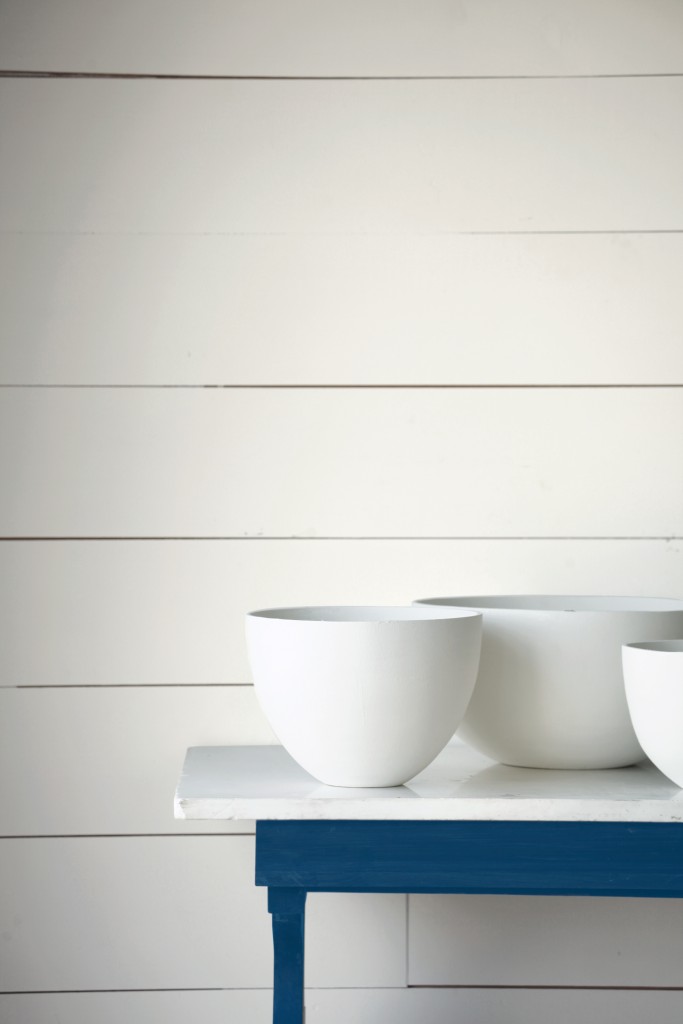 (According to Pinterest, the walls of this image are Simply White).

For how popular Fixer Upper is, it’s actually really hard to find a picture of her paints in use (other than stock photos); this is the only example of a cabinet painted in Weekend that I could scare up. 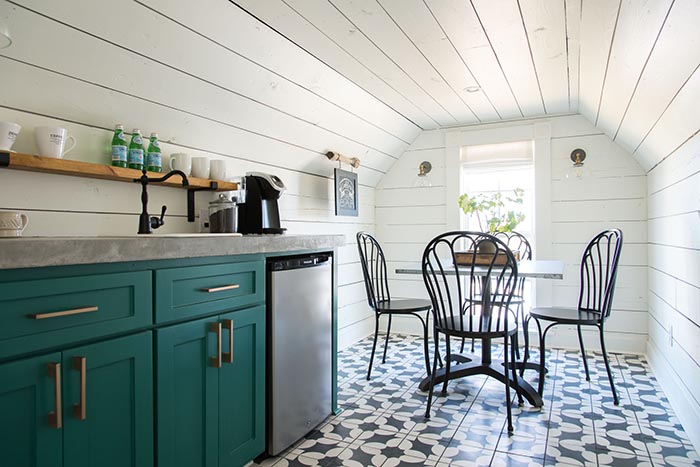 I would say that, in my kitchen, the color is a bit deeper and less green, but–you know–everybody’s monitor, not to mention, house lighting, is different, so all I really know is that I love it!

This is such a pretty, moody teal that I want to use on all kinds of surfaces in my house (and I just may), but I’m pretty sure that I want it in the downstairs main bath. It definitely looks a bit lighter/greener in the below pic than it reads in my house (so weird how much color can vary), but I still love it! 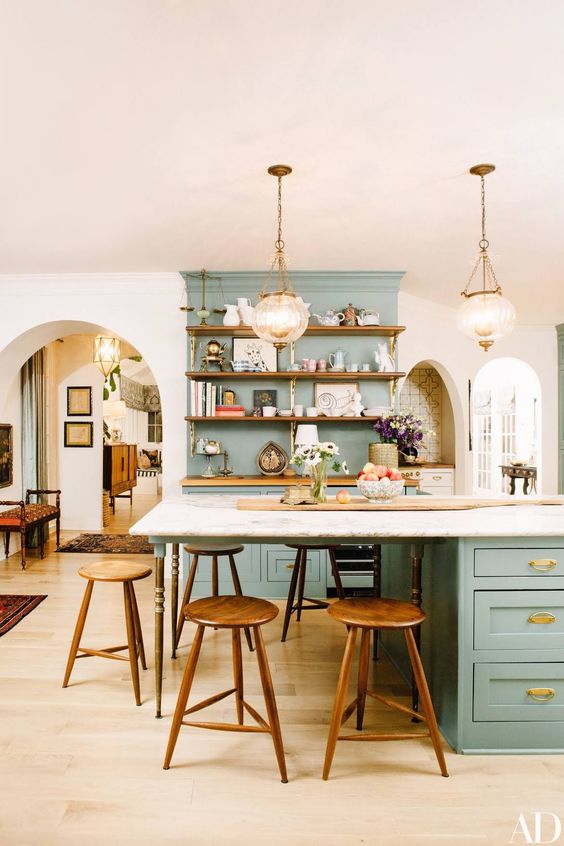 I had planned to use my black and white Oh Joy Petal Pusher wallpaper that I scored for $30 in this bathroom, but then I tried this Peonies design in there (a $40 score), and I think it’s meant to be. 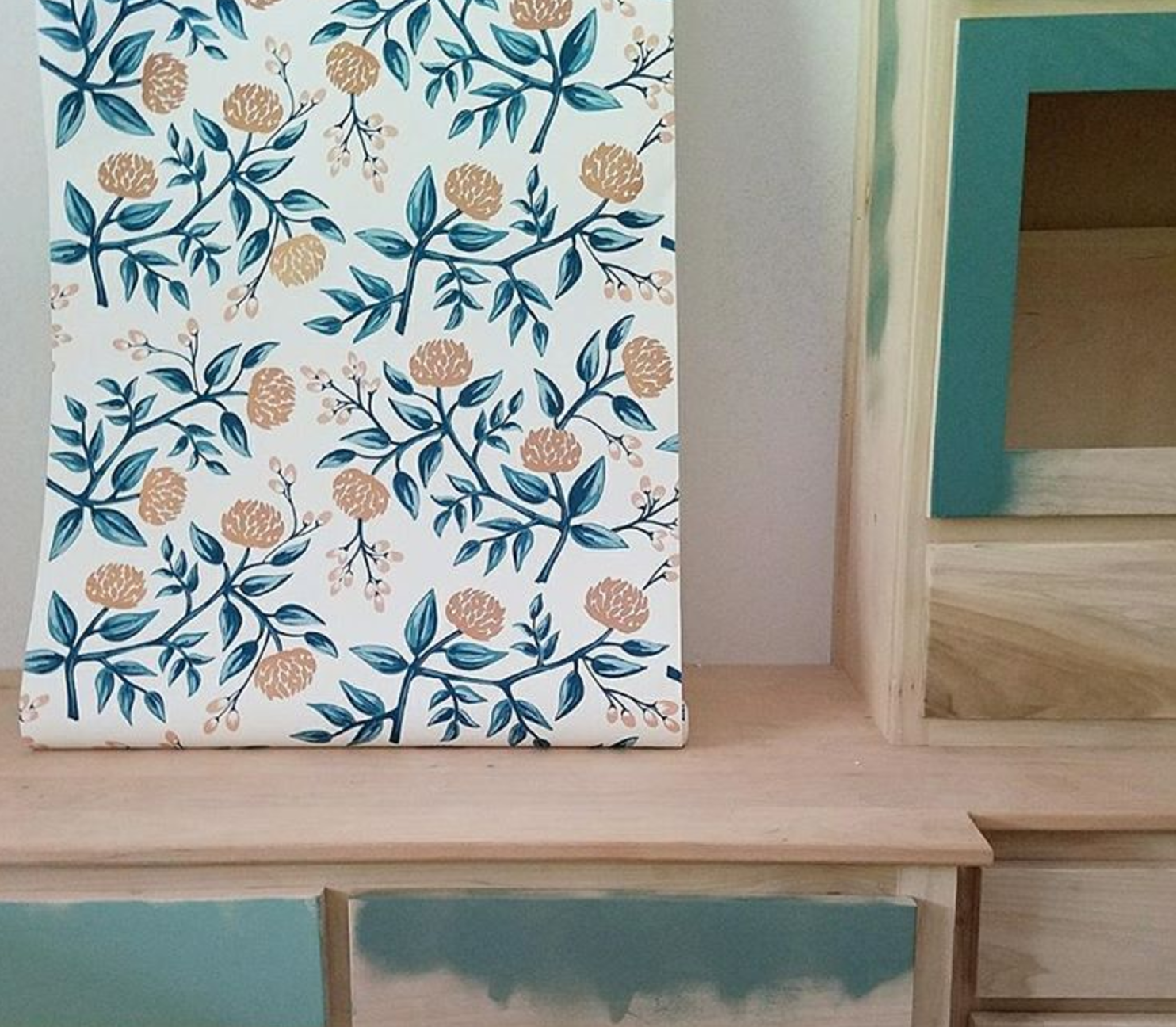 {Underseas is the bottom right drawer, in case you were wondering}

I’m thinking I’ll probably use the black and white wallpaper on the wall behind the vanity of the downstairs half bath (Shaun told me the other day that I was amassing quite a few wallpapering hours in my future, but I figure if he can, oh, frame an entire house, I can surely paper a few walls). 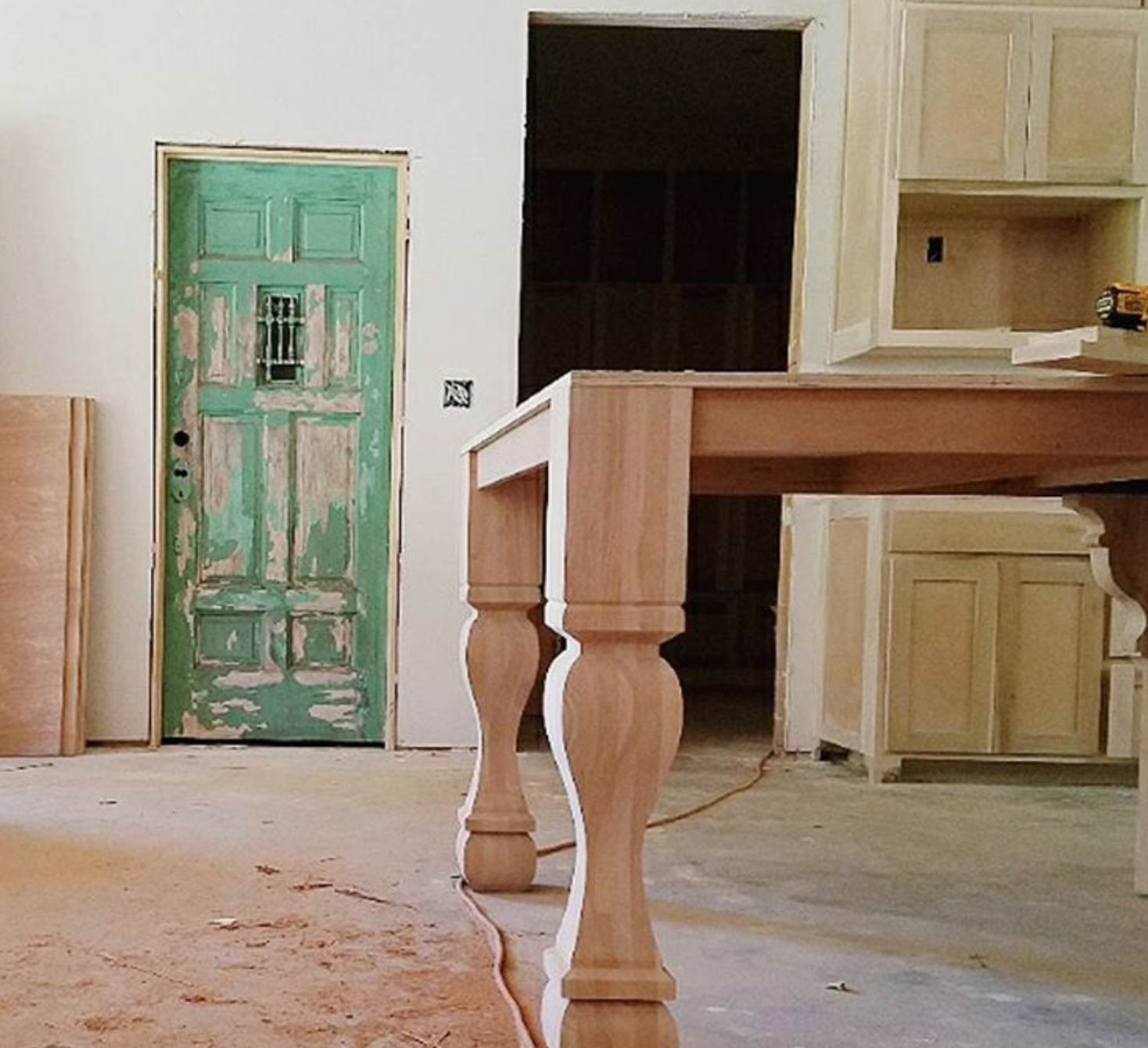 That awesomely chippy mint door leads to my pantry, and the yawning abyss to the right of it would be the mudroom. The cabinets in there will be painted Parakeet Pete, yet another shade of blue-green that will pick up on the tones in the pantry door (if you scroll up and look at the bottom left drawer of the bathroom pic, that’s Parakeet Pete). 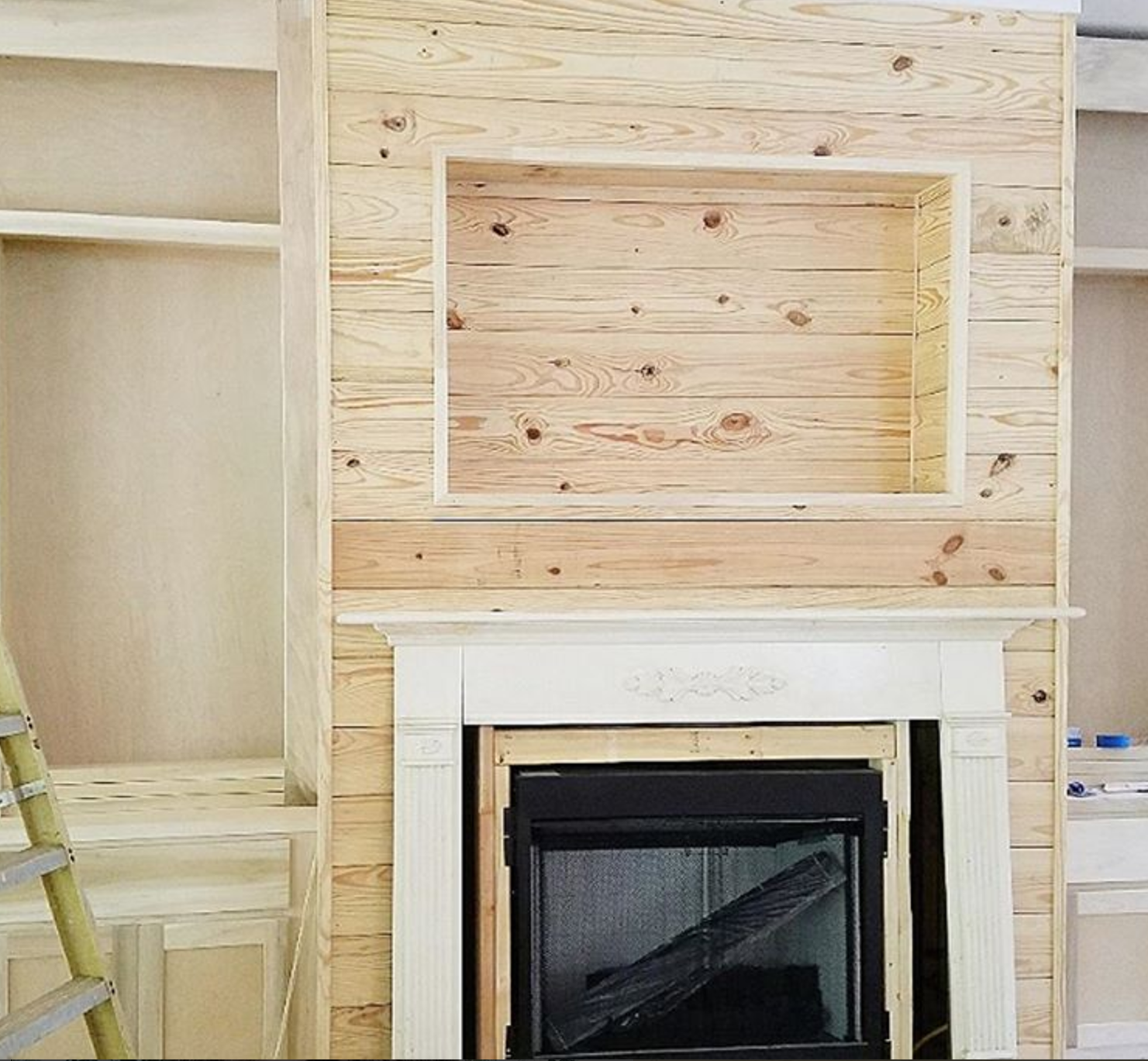 You can see at least a part of the built-ins on either side of the fireplace in this shot (what you CAN’T see is the ingenious hidden drawer that Shaun built into the ship lap to squirrel away all of our cords). Originally, I had thought to paint them the same white as the ship lap, but there’s already a lot of white in this room, so I’m planning to paint them Sherwin William’s Modern Gray (or Modernist…I’ve got a sample that says “Modern” and a sample CARD that says “Modernist”) for a subtle pop of color. 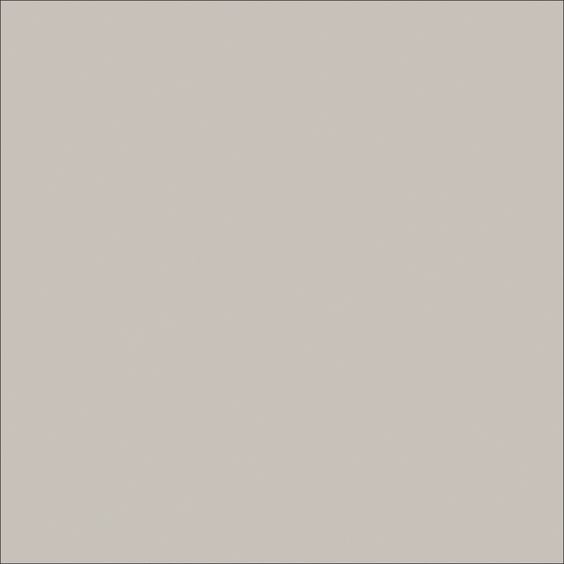 The walls will all be Simply White or Modern(ist) Gray at 50% strength, depending on the room.

I’ll share the upstairs colors a bit later this week, but for now, I’m off to teach science. What do you think of the progress so far? I’m beyond excited to see how it’s all coming together, but I only have to consider the possibility of moving in 3 weeks to get a bit of a nervous knot in my stomach. We have a LOT to do in the next 21 days!

16 thoughts on “Downstairs Updates (Paint and stain and wallpaper, oh my!)”