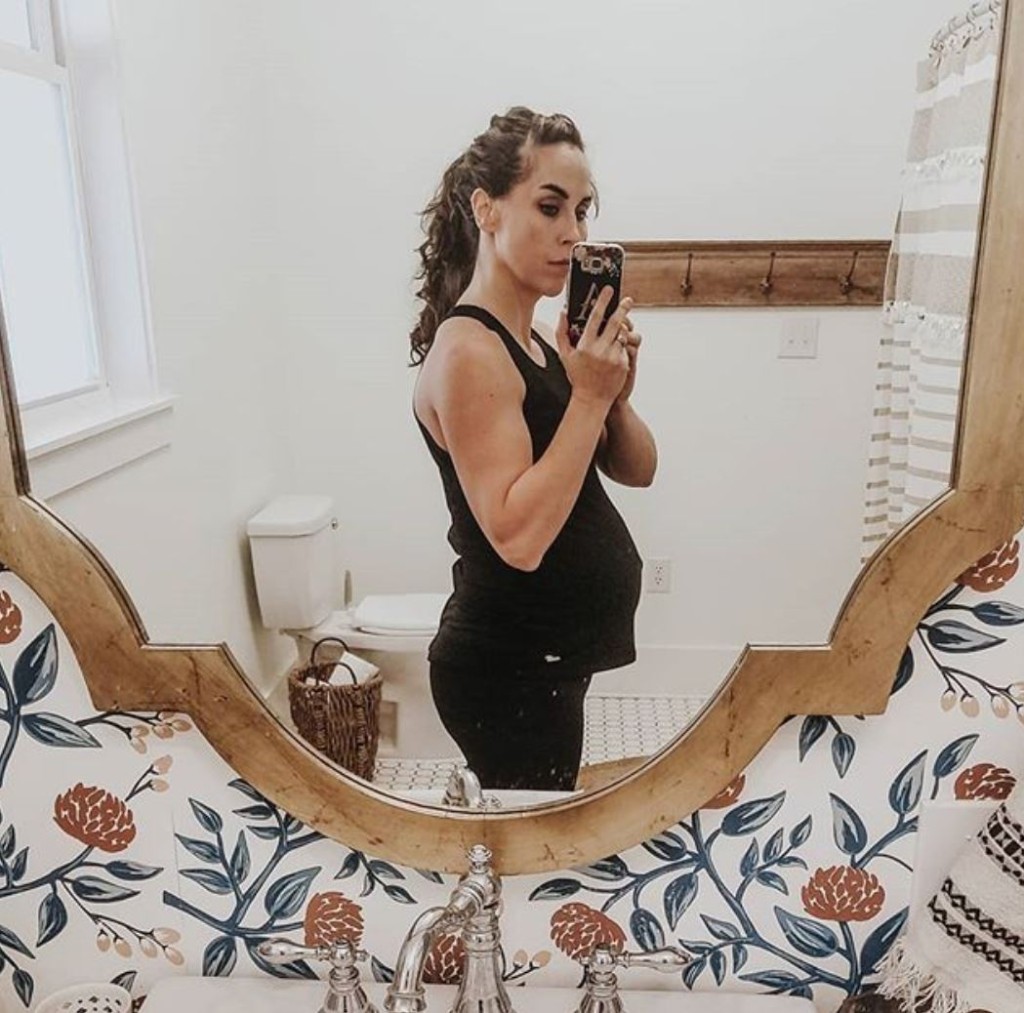 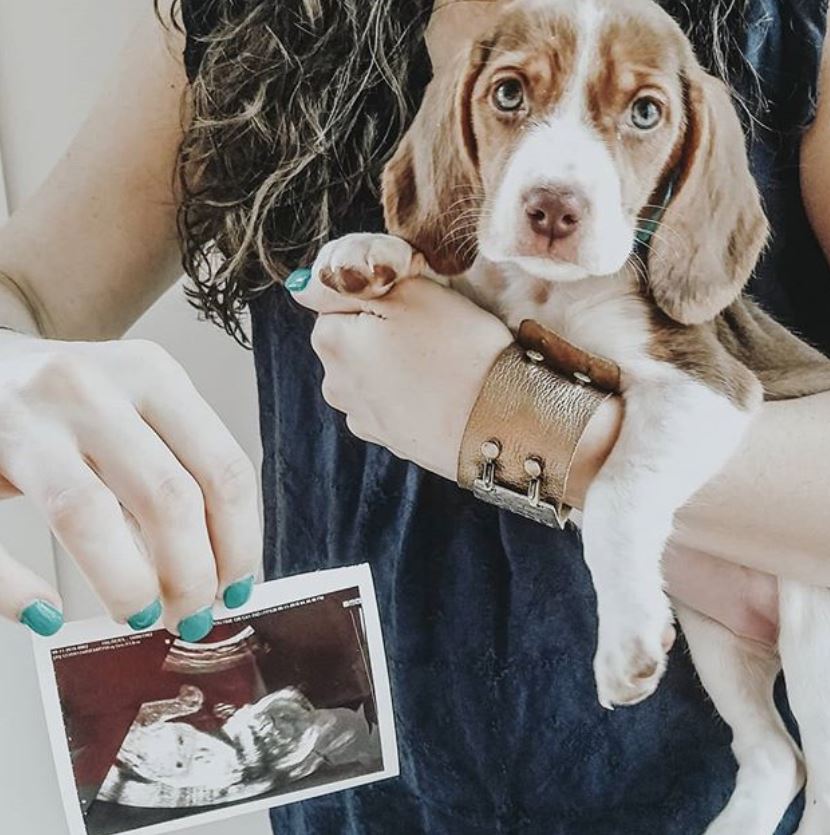 Oh! And just so you know (because people always ask), I am doing my Amazon Gift Guide again this year, so there will not be another 3 month gap between posts. In fact, I hope to have the first installment done in the next several days. Lord willing. We’ll see. 😉