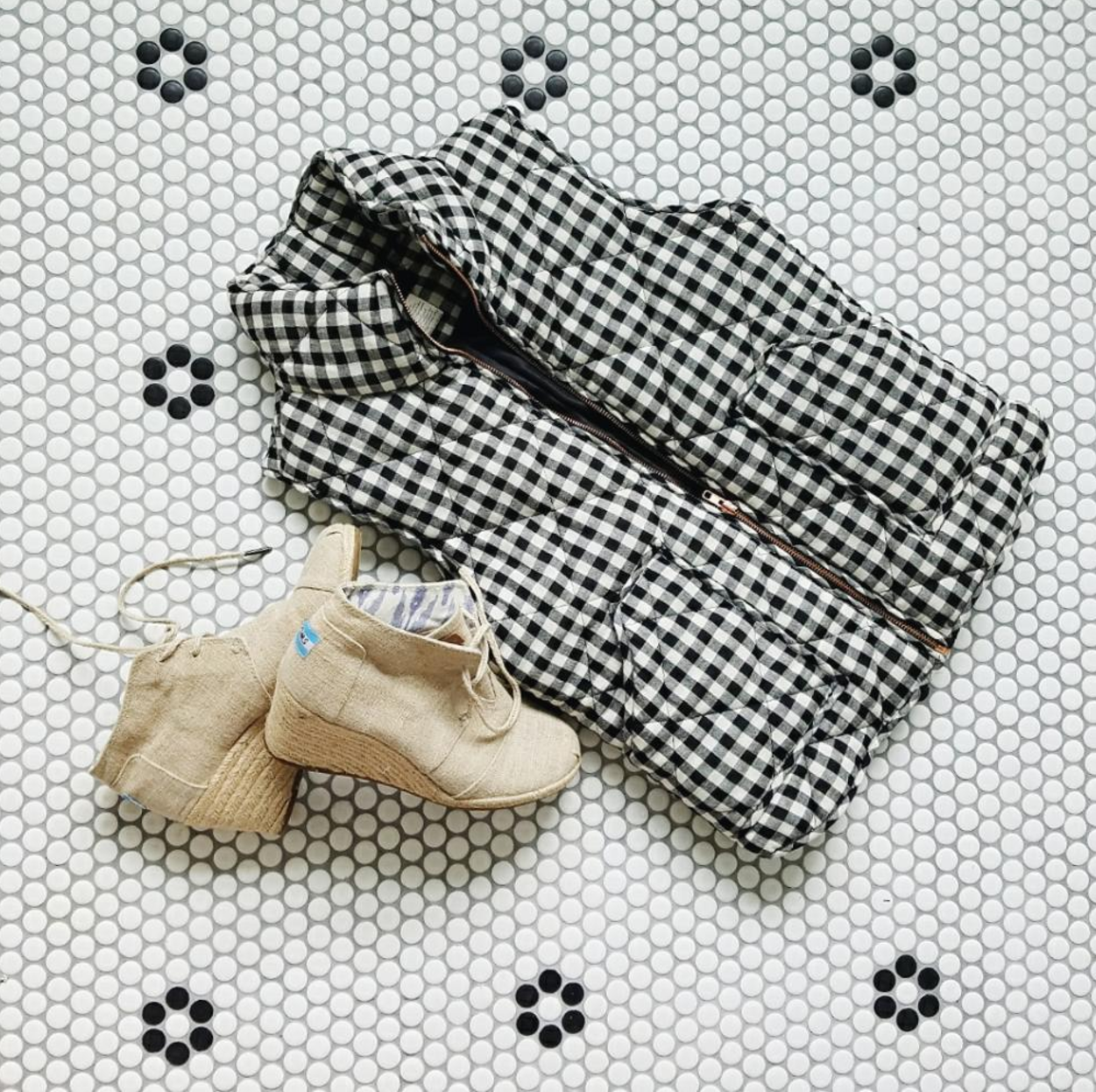 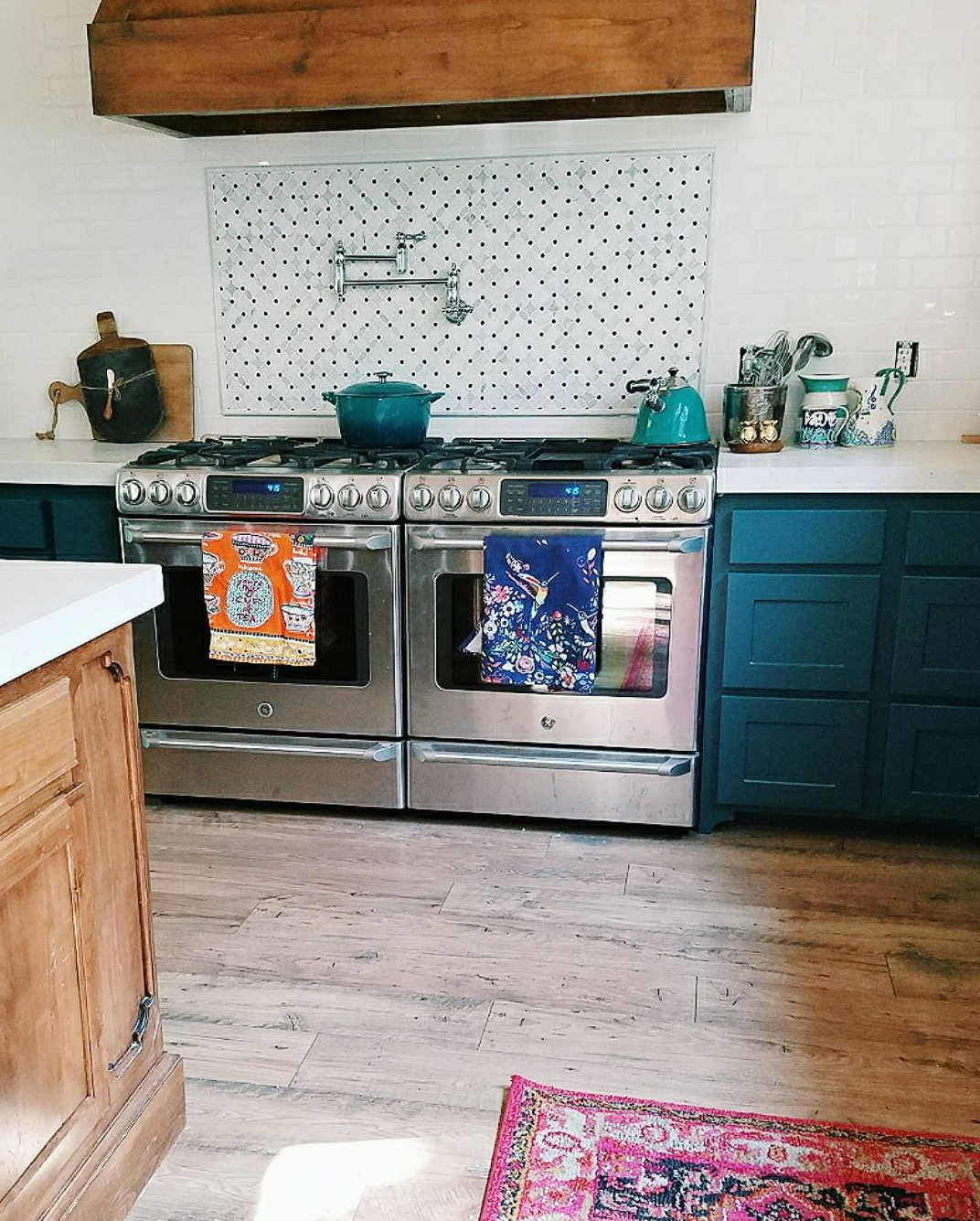 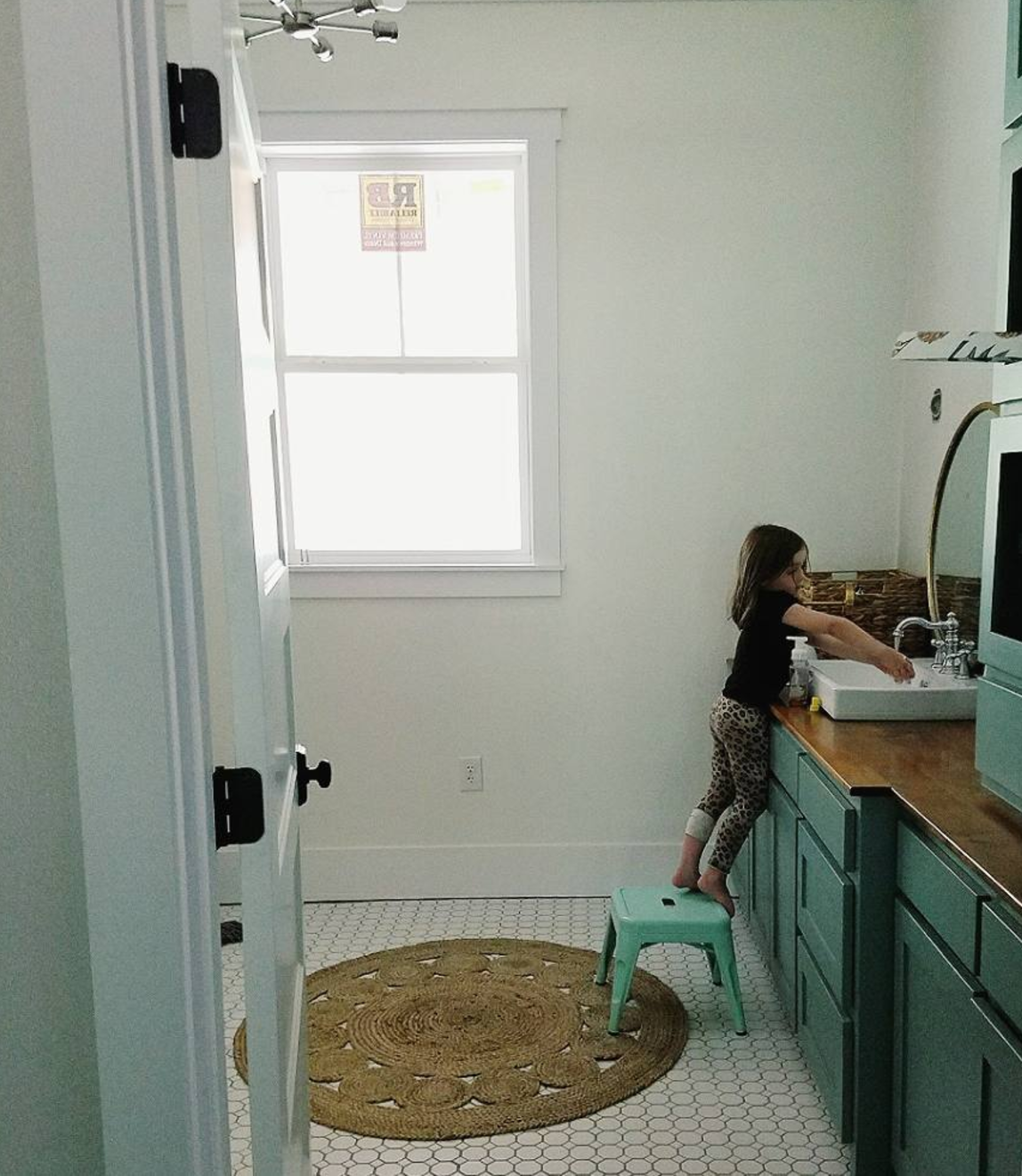 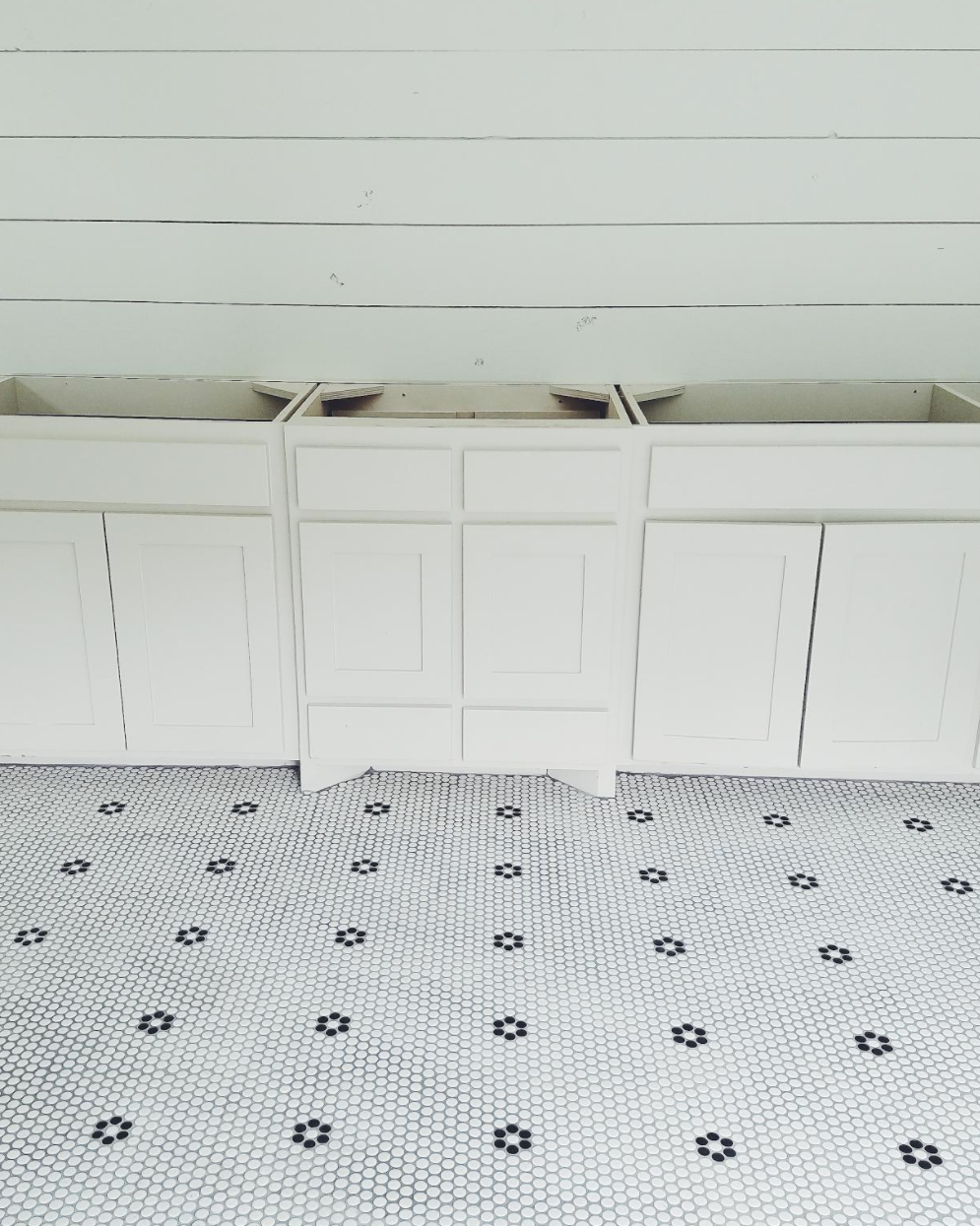 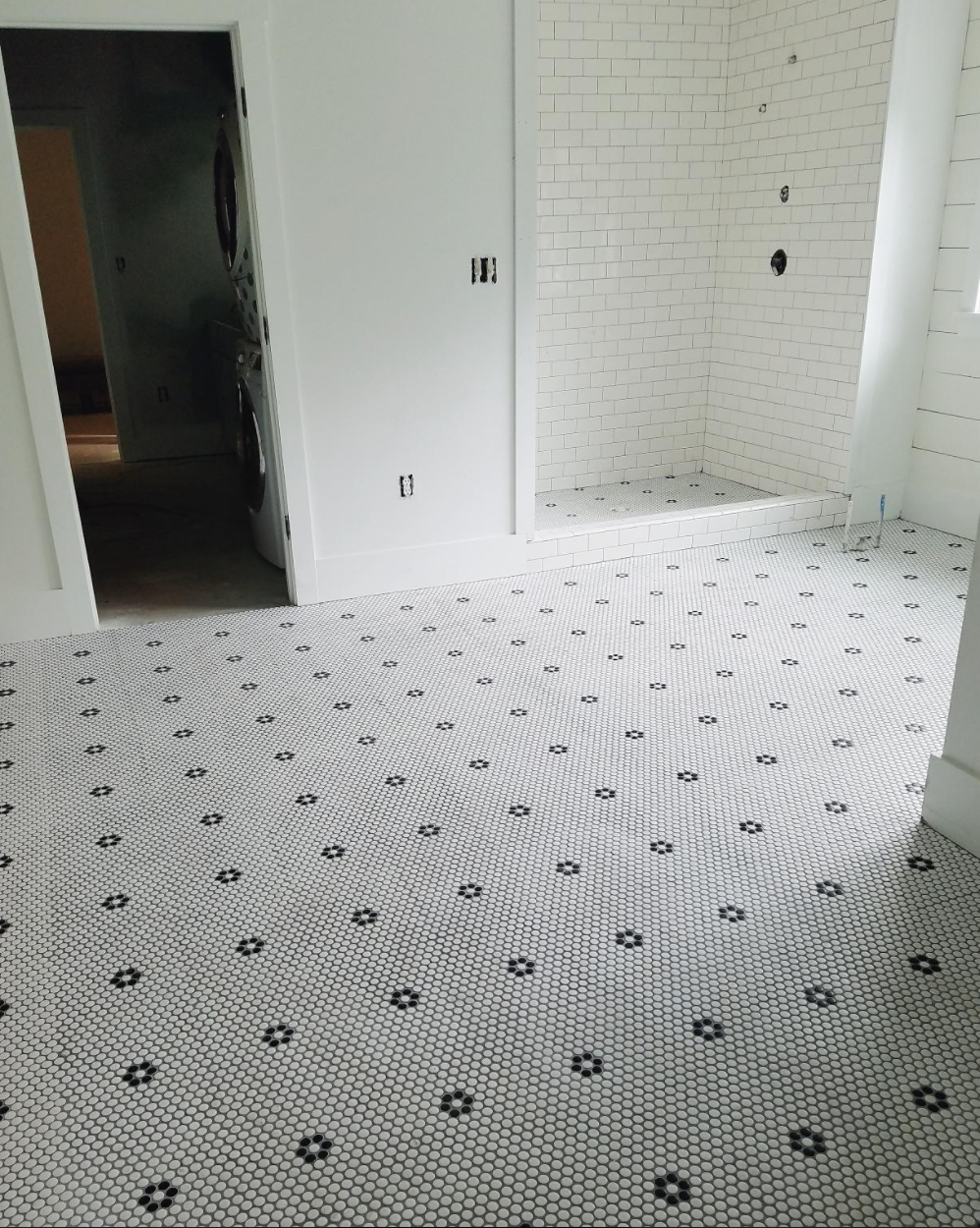 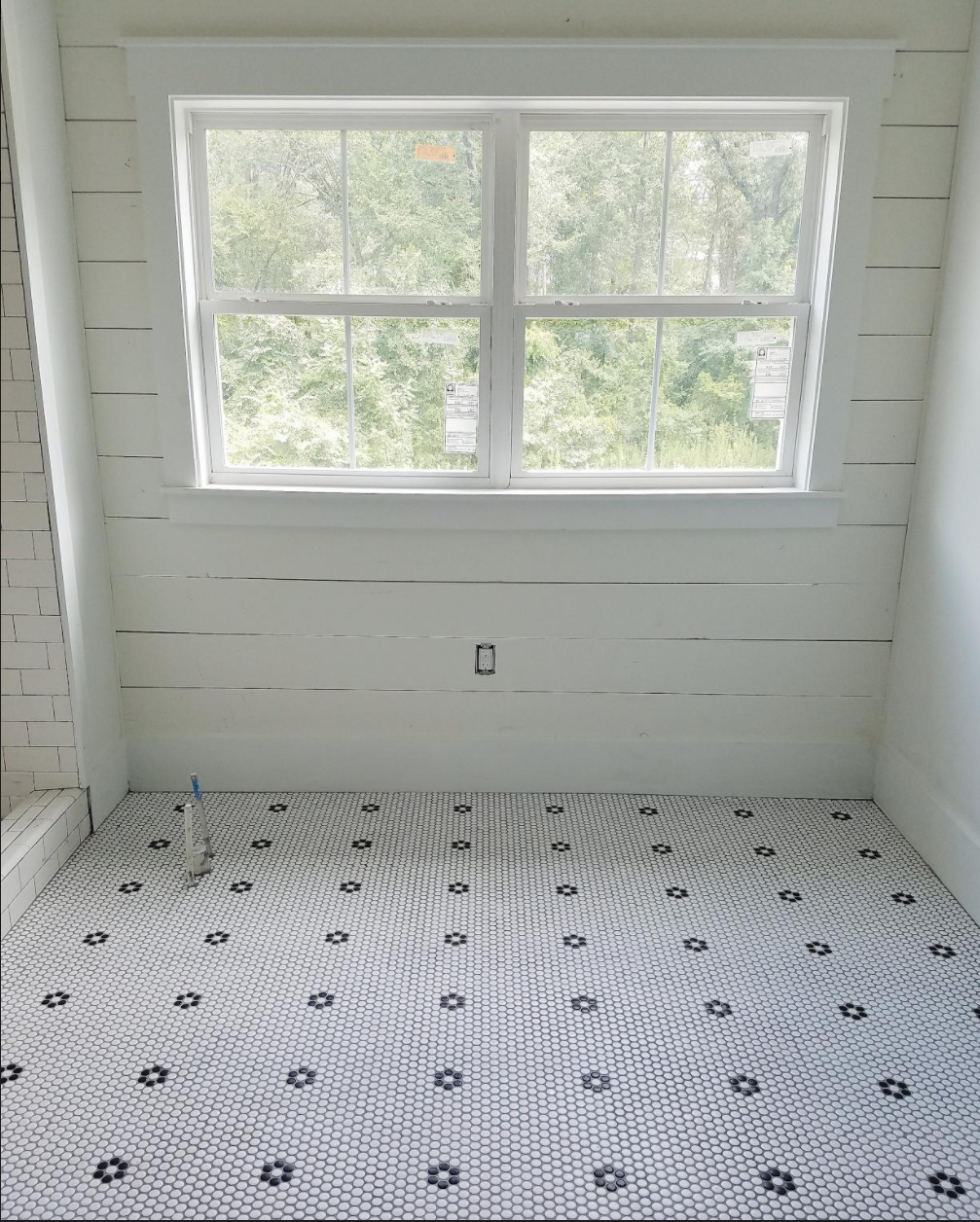 I am not a birthing person.
“Evil is real—and powerful. It has to be fought, not explained away, not fled. And God is against evil all the way. So each of us has to decide where we stand, how we’re going to live our lives. We can try to persuade ourselves that evil doesn’t exist; live for ourselves and wink at evil. We can say it isn’t so bad after all, maybe even try to call it fun by clothing it in silks and velvets. We can compromise with it, keep quiet about it and say it’s none of our business. Or we can work on God’s side, listen for his orders on strategy against evil, no matter how horrible it is, and know that he can transform it.”
I feel like our Sunday pics are a metaphor for parenting, in some ways.
“Do you ever struggle with mom burnout?” (A version of a DM that I get regularly).
Weary Christian mamas, I know you get tired of wiping the bottoms, teaching the Algebra, and chasing after your kids’ hearts.
Let’s talk “good fruit.”