First of all, If you haven’t seen Thrifted or Grifted results yet, be sure to check them out!

And now for today’s order of business…

I’m kind of having way too much fun with this “Getting to Know You” series because…well…it helps me to get to know you.

To those who haven’t, shame on you for not indulging my voyeuristic tendencies! (Kidding, but I really would love it if you’d delurk and share…truly).

Today, for 5 Things Thursday, our “Getting to Know You’’ theme is: 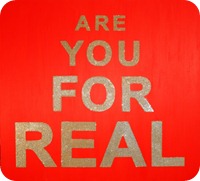 I thought it might be entertaining to find out those details you’re willing to share that make you YOU—the things that will surprise, fascinate, and amuse us all.

As always, I could hardly ask this of you without being willing to share first, so here I go:

1. Because I was homeschooled, I was able to start college early (by 15) and graduate by age 19.

Less than a month after graduation, I was teaching Spanish to high-schoolers, including seniors who were barely a year younger than I was.

My kids knew I was young, but there was no way in tarnation I was going to tell them my actual age.

My standard line?: “I’m actually 62, but I have a really good plastic surgeon. I can refer you when you’re older if you want.”

Yup, that was definitely going to happen, buddy.

(Bahahahaha! I typed that and then suddenly remembered that the name of the kid who said that was Buddy!).

After all, we all know what happened to Demi and Ashton. 2. I have never been in a wreck with another moving vehicle. I have, however, backed up into not one, but two of our family vehicles (when I lived at home with my parents).

In my defense, my family has a very cramped driveway, and we have never owned fewer than 5 cars.

Suffice it to say that if you forget to look or look but don’t see everything, you’re going to crunch something (my brother did it to my car too…there’s definitely a flaw in the “system”).

3. I don’t have any real phobias that I know of (although, if I did, the most fun to say would definitely be Hexakosioihexekontahexaphobia) but large, open expanses of dark water reeeeeeally creep me out.

If I’m watching a movie that features long, uninterrupted ocean shots (and especially a particular scene from one of those deplorable Star Wars prequels that featured a dark planet made entirely of water, pictured below…uuuugggh), it makes my stomach jolt a little, and I have to look away. 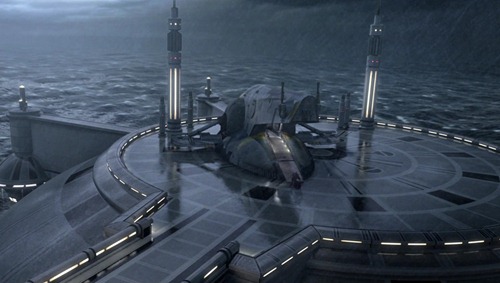 4. I have only ever dated two men and am married to the second (yes, I did date my husband).

On a related note, Shaun and I didn’t kiss until our wedding day (though, if you’ve been reading a while, you already knew that). 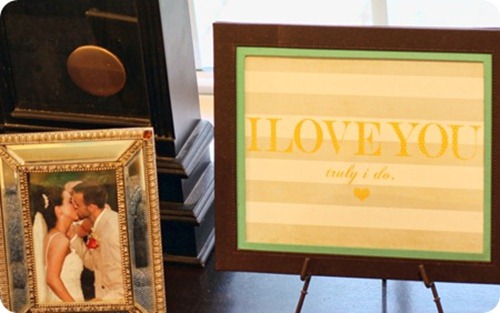 5. I once made an unassisted triple play.

As in, me, myself, and I got all three outs in one play, simultaneously, at the same time, in one inning of ball (did I emphasize that enough for you, or should I continue?).

Of course, that would be so much more impressive if it weren’t T-ball, and I hadn’t been six at the time.

I think all of my regular readers are well aware by now that I’m a competitive sort…especially with myself.

As Monk would say: “It’s a gift…and a curse.

The rest of the story:

I was the pitcher (which was the star position in t-ball, even though you never got to pitch…go figure), and the batter popped up the ball, which I promptly caught, and then ran to tag first base (first) and second base (second…even then I was a linear thinker : )) because, of course, every six-year-old on the other team had a normal dad who was happy to watch his daughter pick flowers in the outfield and trundle around the bases mindless of the need to “tag up” at your base if a pop-up was caught in the air.

Not my dad, though.

Oh no, he had drilled many important “baseball” rules into my six-year-old brain, including the need to catch “like a boy,” throw “like a boy,” and never pick daisies when I could be tagging some poor unsuspecting, pigtailed blonde chickadee out at first and second base.

And I loved it. (Beginning to see where I get my competitive drive?) 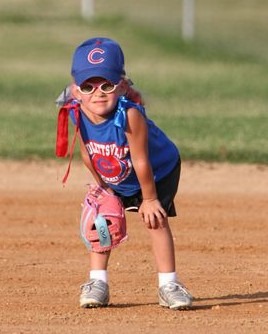 This isn’t me…but it could have been (minus the ribbons and the pink glove, of course).

Okay, enough about me.

I’ll provide a linky for those of you who wrote a post (would you do me the favor of grabbing a button for your post?)

And the rest of you are welcome and encouraged to leave comments about the unique details that make you YOU!