…and I both love and like this man even more than the day I said, “I do.” 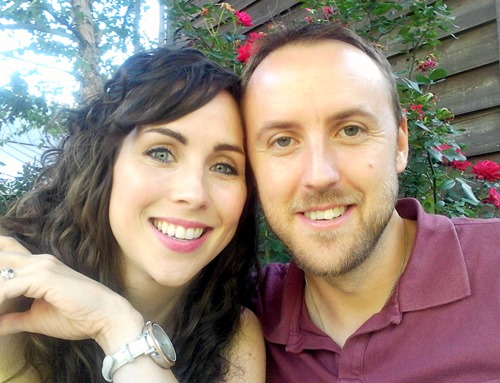 Yesterday was our anniversary.

Most of it was spent at home with the offspring that we’ve been so busying creating and keeping alive for the last 8 years. 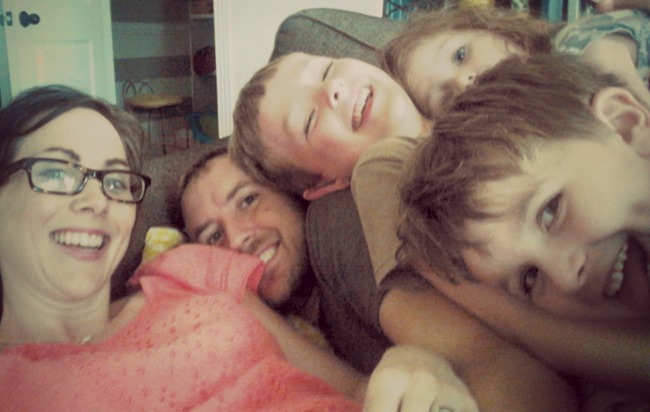 But later on that afternoon, we got to spend 6 blissfully kid-free hours together.

There were two big themes to the evening:

#1 was FOOD, which we consumed a lot of (it was all delicious). 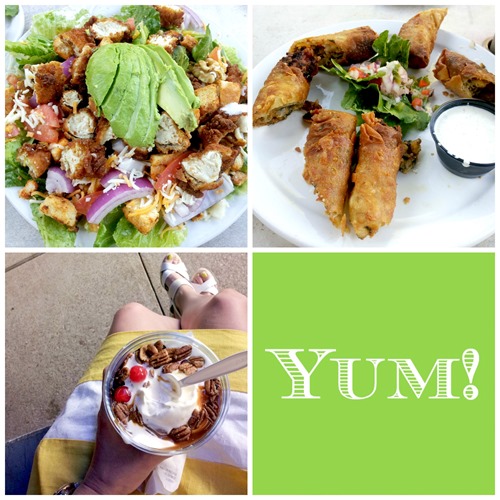 I ate half of the Southwestern Eggrolls, that entire huge salad you see there, and all of my Andy’s Frozen Custard Ozark Turtle Sundae (if you have an Andy’s anywhere near you and have never gone, you need to hightail it over there; it’s sooooooo good). 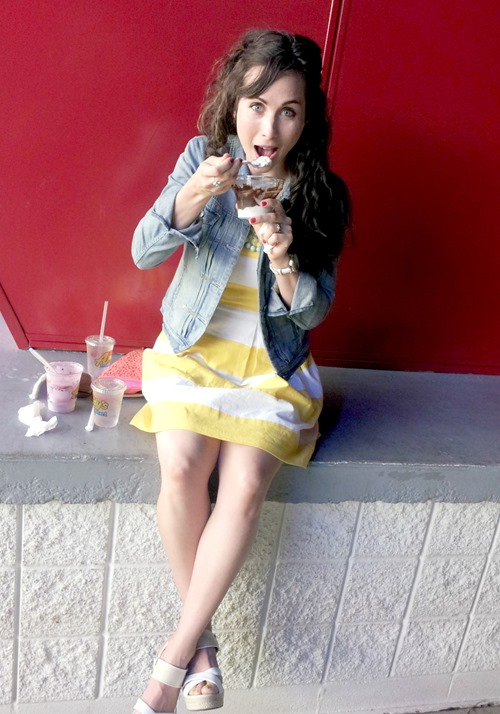 I’ll let you figure out what Theme #2 was: 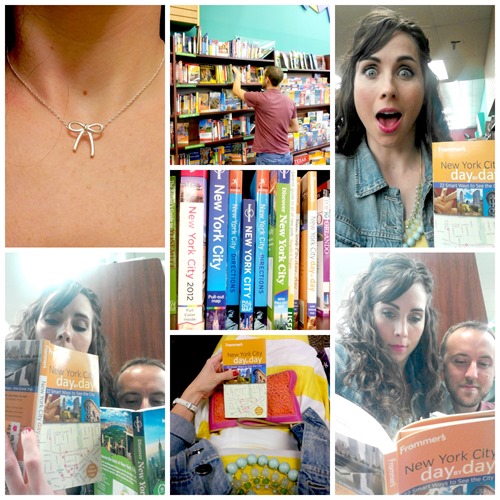 So, you probably got that it had something to do with New York City, yes?

Well, Shaun gave me that Tiffany-style necklace in the top left of the collage yesterday morning and told me we’d be planning a trip to see the real deal in New York City.

I’ve been twice and once was with Shaun, but, it was only for a day, and I had a 4-month-old baby strapped to the front of me the entire time. It was still fun (despite the fact that I wasn’t sure my shoulders would ever return to a fully upright position), but when Shaun said we’d be spending a weekend—just the two of us—in the Big Apple doing quintessentially Big Apple things like Broadway Shows and picnics in Central Park, I squealed. Really loud.

Now, we just need to find someone crazy enough to keep our kids (hi, Mom! :)).

Basically, our anniversary outing was filled with good food, good conversation, and good reading, with the best man to share it all.  So, in other words, it was perfection.

And I say that even though we missed seeing our movie because I remembered the show-time wrong, Barnes and Noble closed 15 minutes after we got there, and our original dessert destination closed 5 minutes before we got there. (Helpful hint: try not to celebrate your anniversary on a Sunday evening; everything closes early).

After 6 hours, I was ready to get back to these little sweeties! 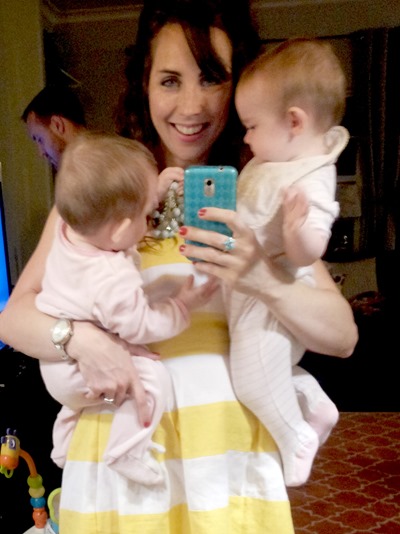 They seemed pretty happy to see me too, at first. And then they spotted my necklace, and then it was all about the bling (hopefully, they don’t stay this shallow forever).

Of course, now it’s Monday, and I’m having a hard time getting focused after such a lovely, relaxing end to the weekend.

But focus, I must. I’ve got food to make, toys to sort, a van to clean, packing for a 3 day trip with all 7 of us (the first we’re attempting with all 5 kids), grocery-shopping, and a BODYPUMP class to teach.

I do believe it’s time to get a move on!

How’s your Monday shaping up?