So, I posted this picture of Della and her…um…interesting rendition of “Mary Had a Little Lamb” to Instagram yesterday. 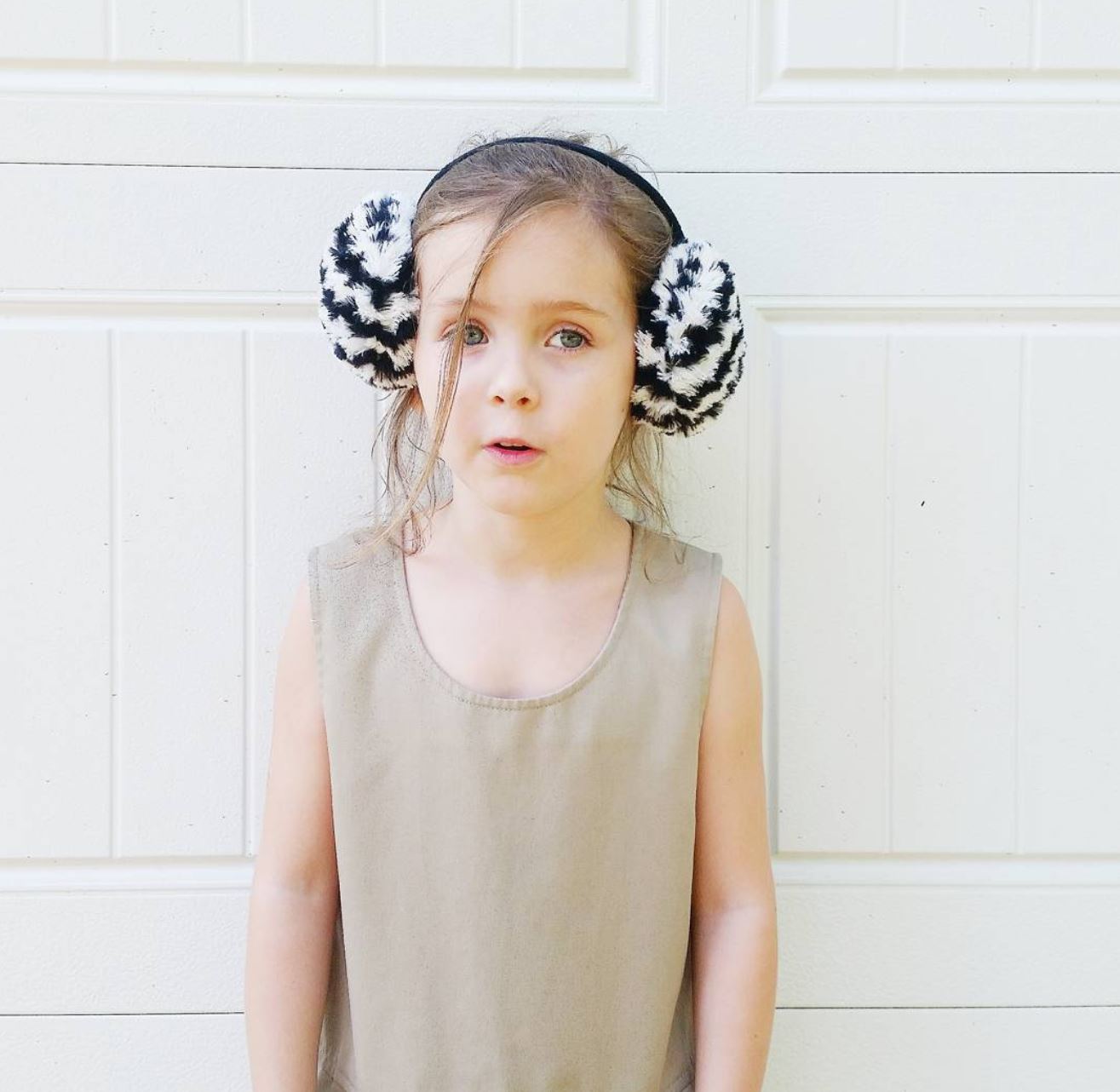 “Mary had a little lamb, its fleas were white as snow.” Della, age 4

And I had a comment that basically just said the word, “Mondegreen.” And I was all, huh? Probably about how you’re feeling as you check out Della’s fuzzy earmuffs in the midst of the August heat (what can I say? Girl loves her some earmuffs).

So, naturally, I looked it up. And here’s what I discovered.

In 1954, an American writer named Sylvia Wright coined the term “mondegreen” in her essay entitled “Lady Mondegreen,” which was, apparently, a common mishearing/pronunciation of the phrase: “laid him on the green” in the Scottish ballad “The Bonnie Earl O’Moray.” 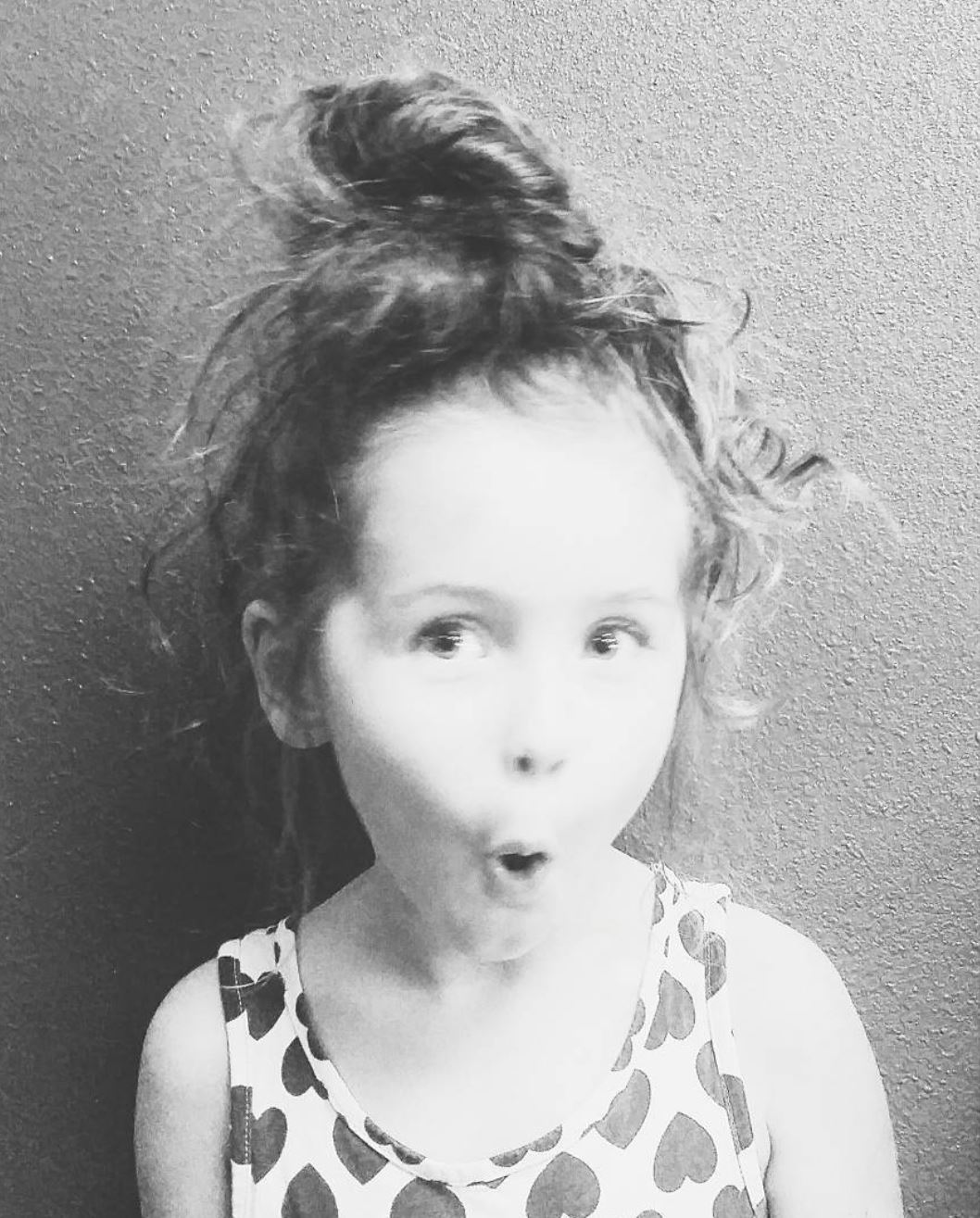 {Clearly, Della is shocked at her own linguistic faux pas}

Eventually, the word “mondegreen”–meaning the (mis)use of similar sounding words to substitute for the actual phrases in a song/lyric, thus changing the meaning of the song–was added to the dictionary. (Although my computer does not seem to have gotten that memo, since it insists on adding a squiggly red line to it each time I type it).

You may have found yourself drifting off a bit by now, but for me and my word-loving, grammar-geeky heart, this was a fascinating discovery.

If for no other reason than that I now know what I was doing when, as a child, I sang the words: “In Him we live and move and have our beans.” (Our being)

We were mondegreening. (Okay, so I don’t think it’s supposed to be used as a verb, but whatever. It’s a made up word ABOUT made up words. Who’s going to call me on it?)

I’m sure there are AAAAALLL kinds of other examples I could come up with if I tried really hard, but it’s late as I’m typing this, and I don’t have the brain-power to brush my teeth, much less wrack my brain for mondegreens from times gone by.

Which is where you come in. Did you Lady Mondegreen it up as a kid? Or maybe your own children have invented a few creative phrases of their own?

P.S. Runners up from our FB page include: “Lead on, oh kinky turtle” (Oh King, Eternal) and “Gather around the thorny turtle” (throne eternal). Clearly, kids have pond creatures more than eternity on their minds.

P.P.S. Oh! I thought of a couple more “adult” ones. Ever heard the Taylor Swift song: “Blank Space?” Raise your hand if you thought the phrase: “Starbucks lovers,” is in it. (It’s not). Or how about an old throwback to Elton John and his “electric boobs” (electric boots) from Benny and the Jets??! Oooooh, I can already tell this is going to be fun(ny)!