In fact, yesterday morning, it was in the 60’s, and some friends of mine had a good laugh at church as we noticed that we had all busted out the scarves, even though it was barely cool enough to warrant jeans. 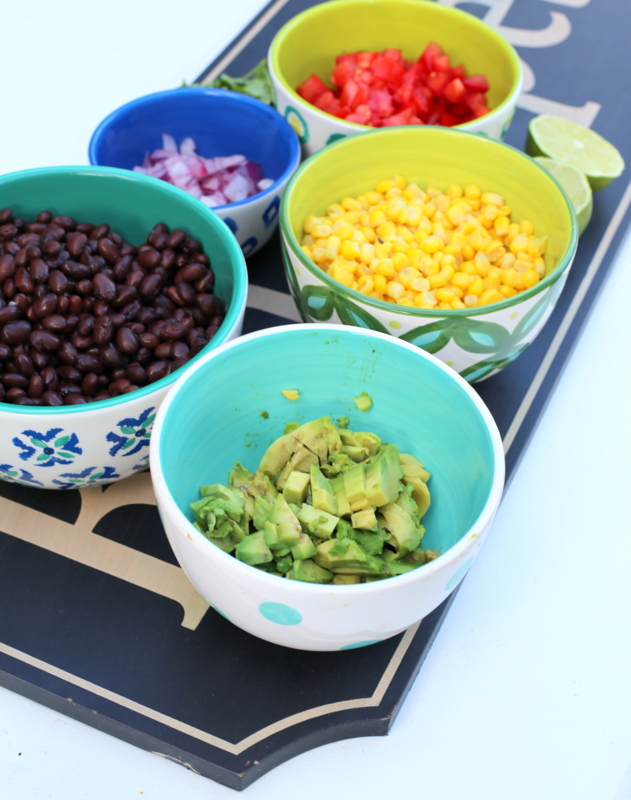 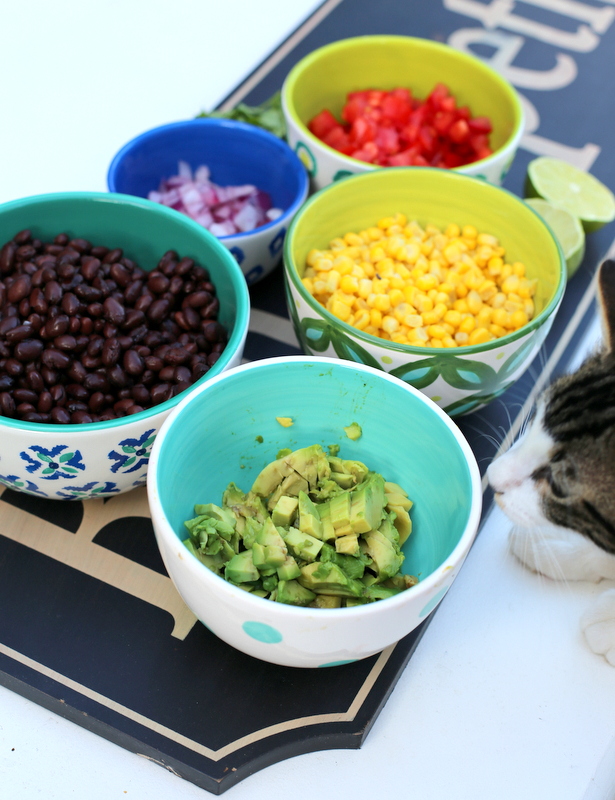 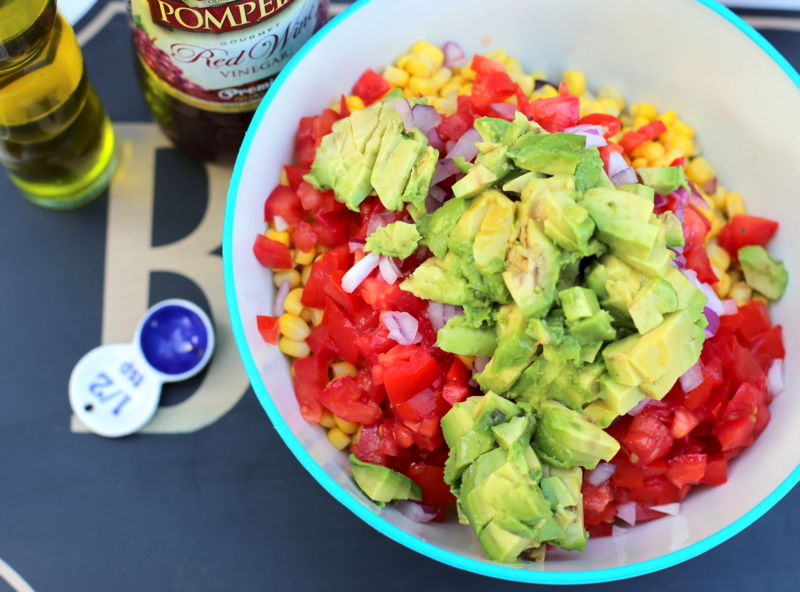 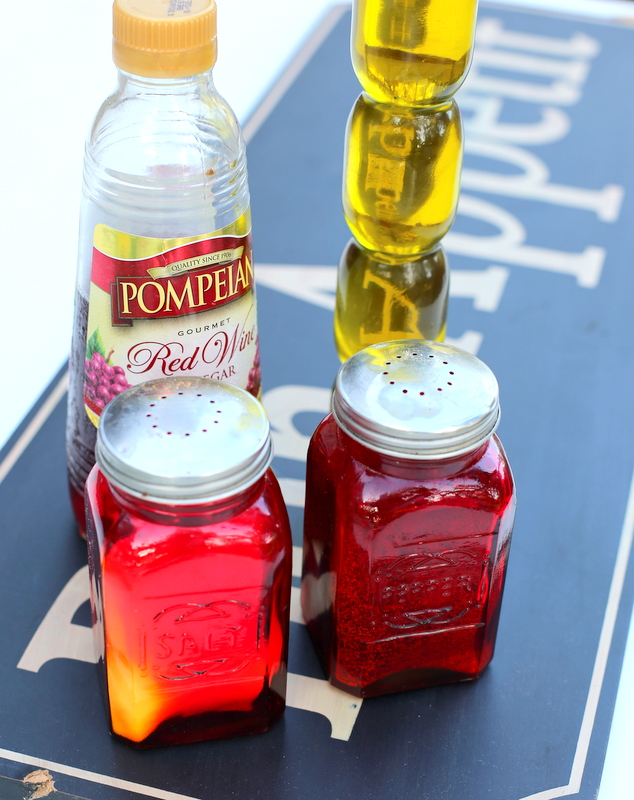 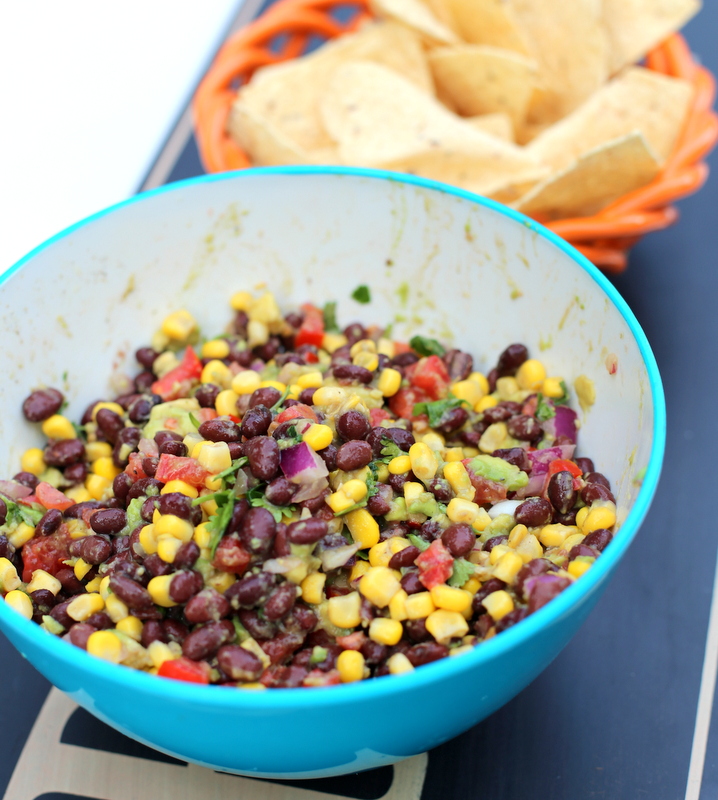 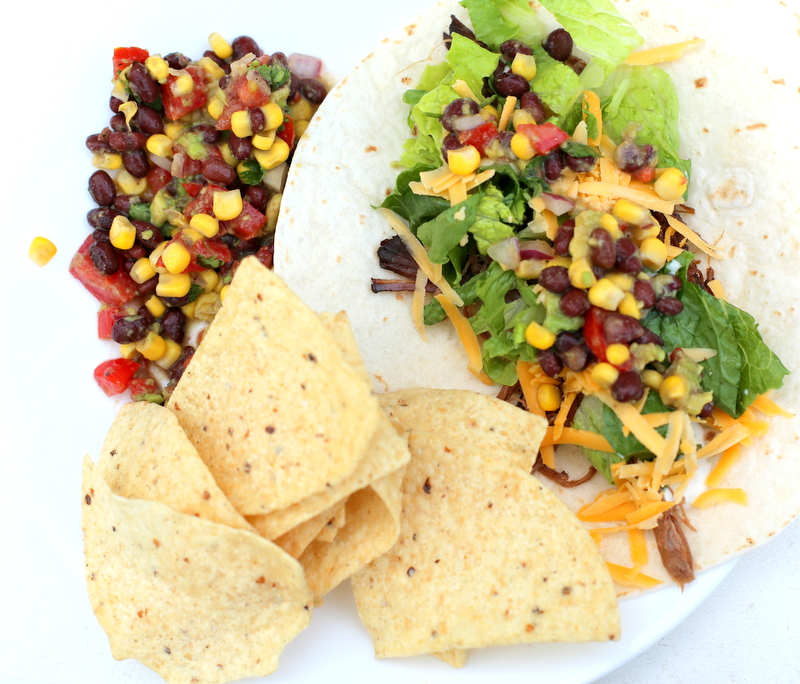 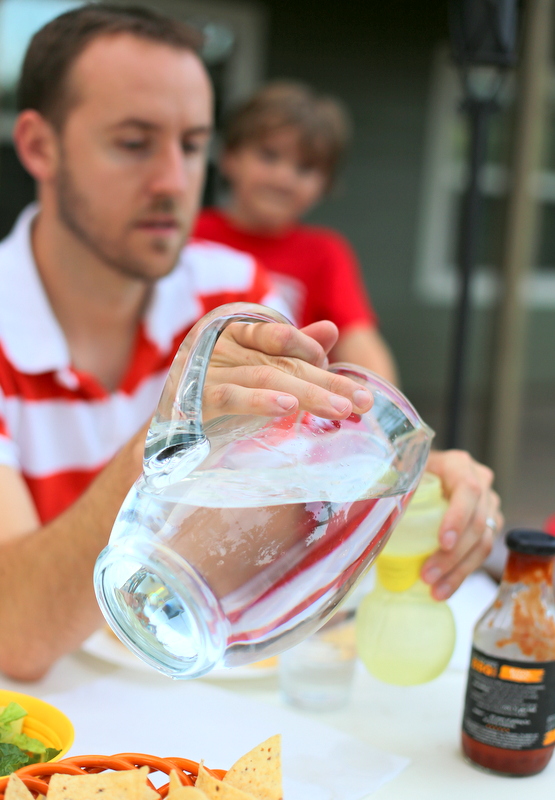 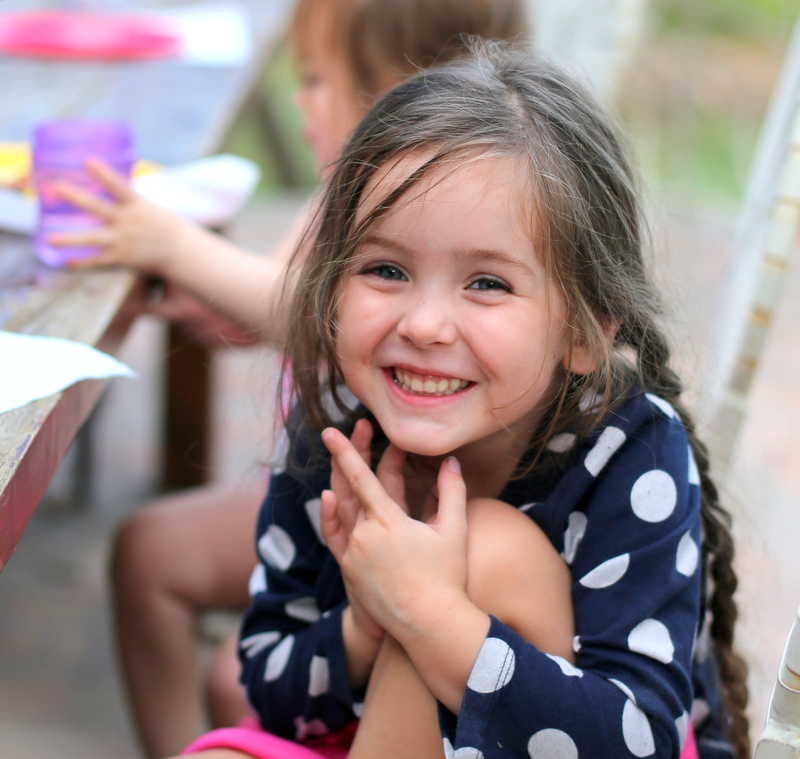 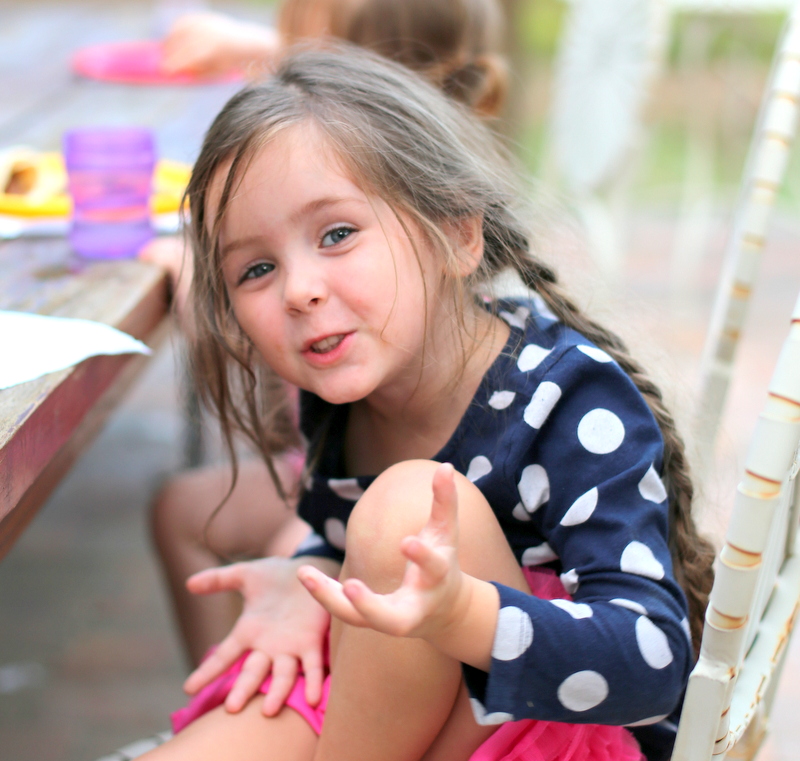 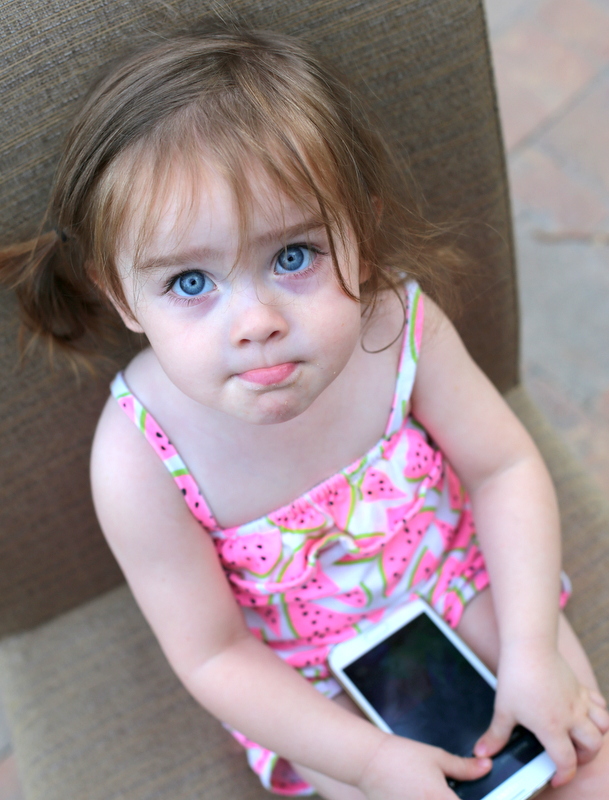 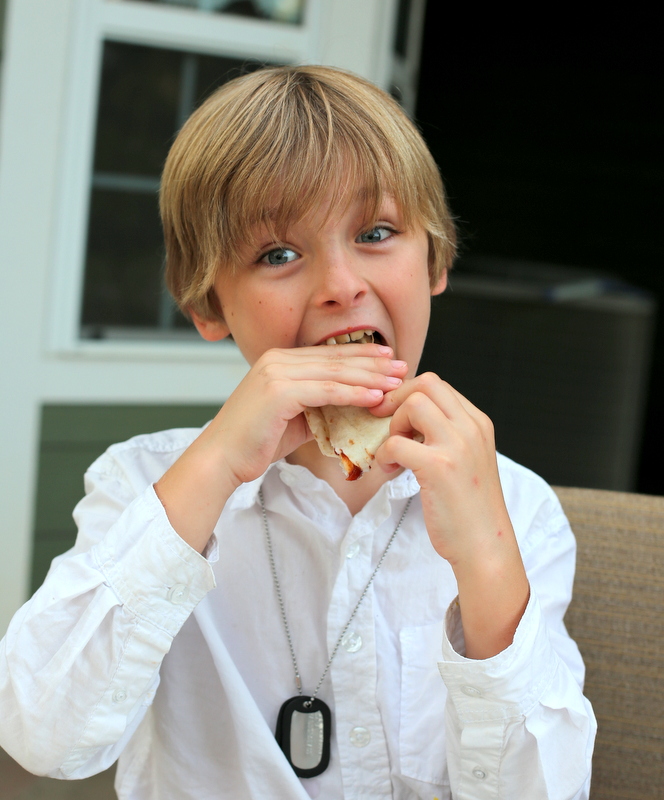 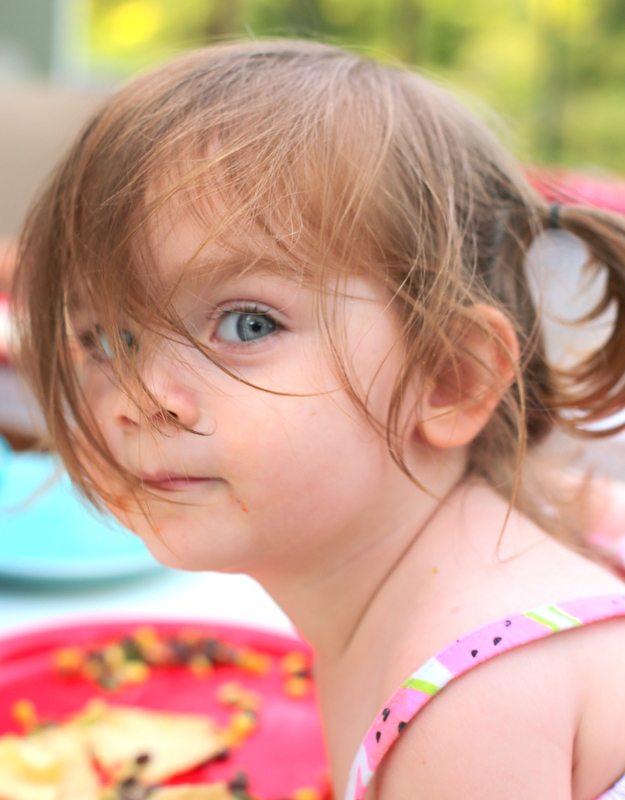 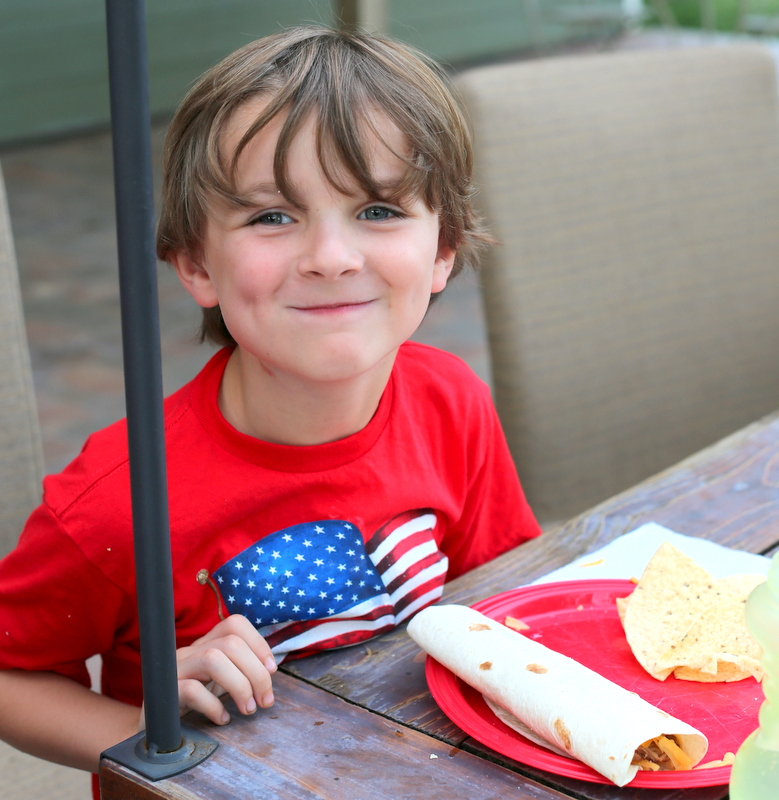 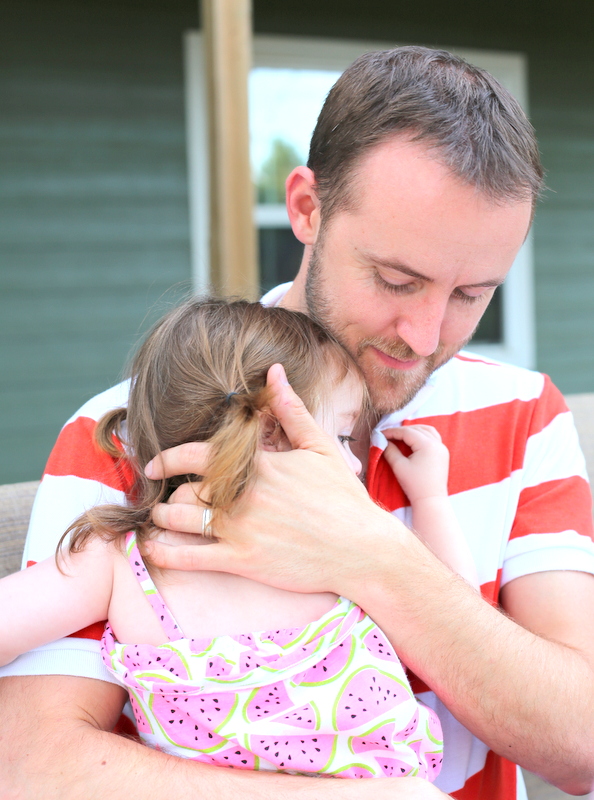 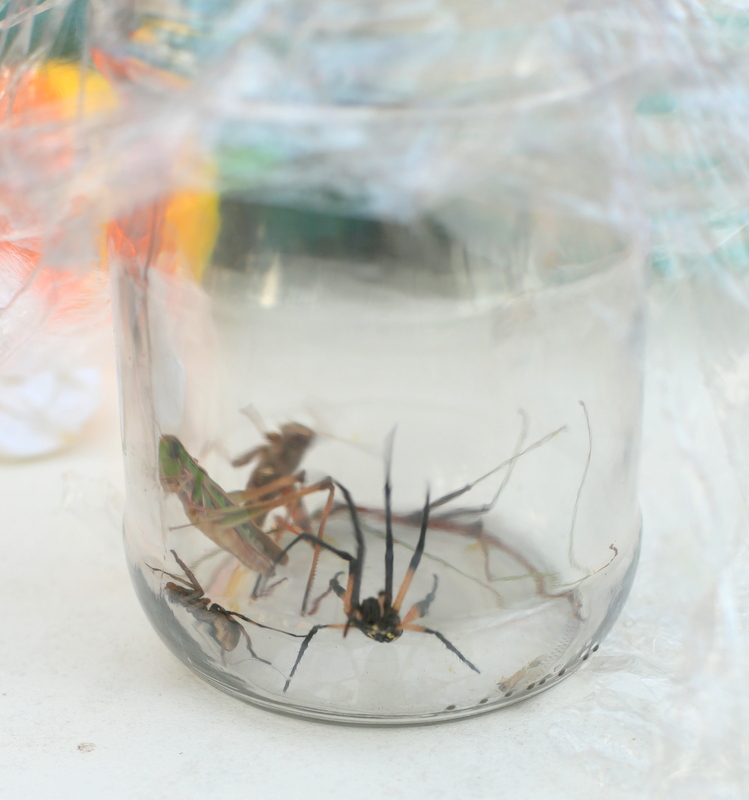 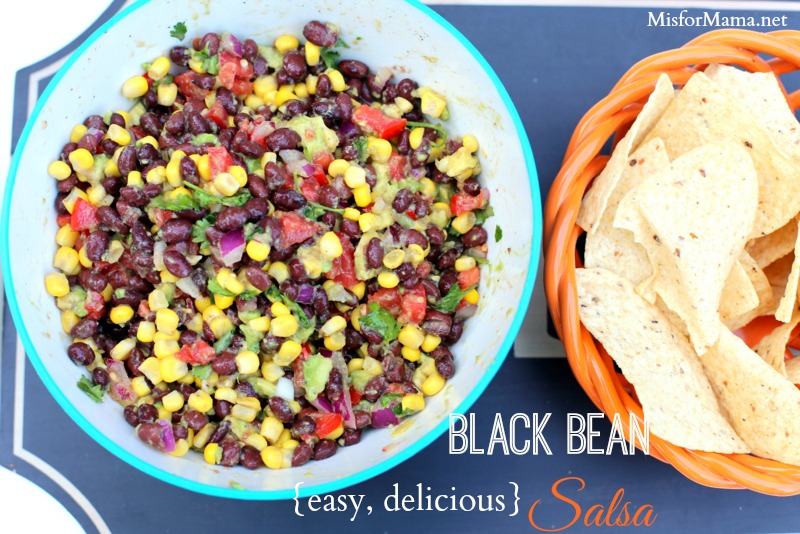