You guys. NO lie. It seems like about a month ago that I was absolutely desperate to meet my twin girlies. They’d been riding around comfortably (they were comfy, but their poor mama sure wasn’t; turning over in bed was an 8-point, 45 second process by the end) for 39 weeks and 4 days, and I just couldn’t wait to see what they looked like, hold two armfuls of heavenly smelling baby goodness, and see if the names we’d picked out the very night  we found out it was twins would fit. (And this from the woman who begged God not to give her multiples!) 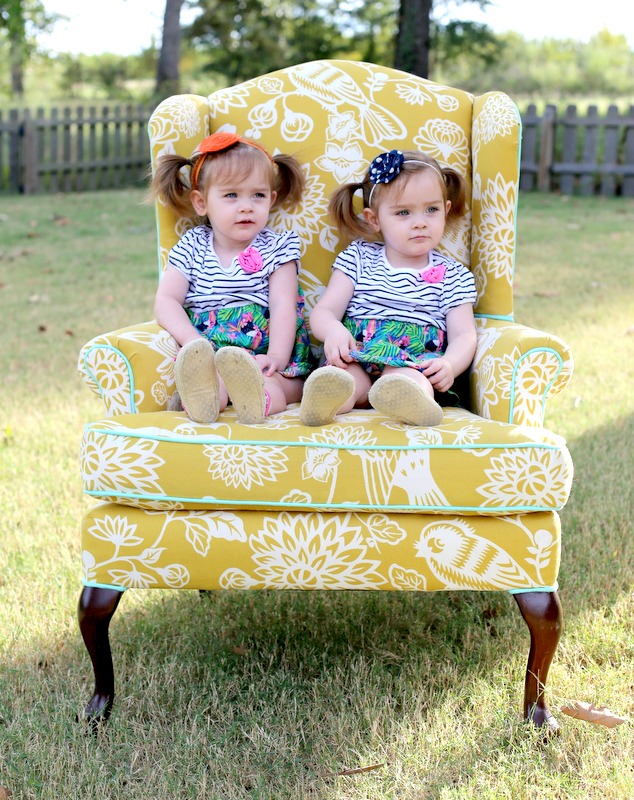 {Evy’s on the left; Nola’s on the right} 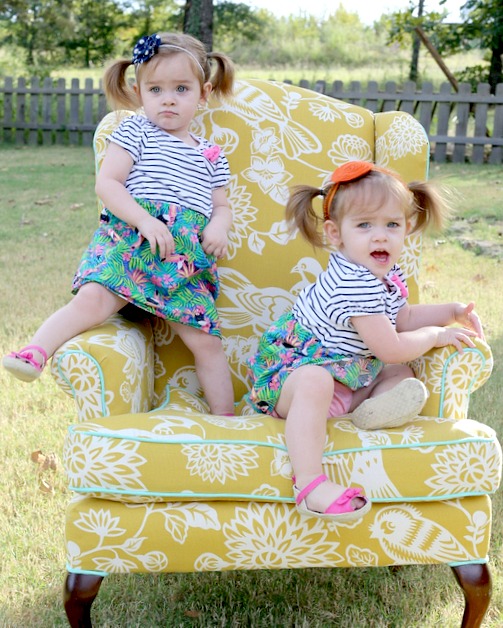 {I’m not sure the girls believe it either}

That’s right. It’s been two years since I wrote about the 5-day-long process that was getting those stubborn little sweeties out of my belly. 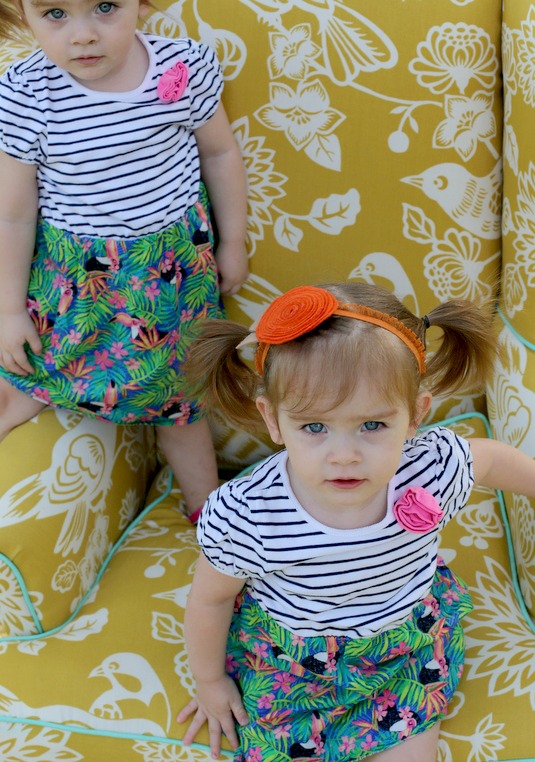 And if the time has flown for me, then I’m guessing you’re a bit flabbergasted too (since other people’s lives always seem to pass much more quickly than mine).

But this much I can tell you: long or short, every moment of my time with my precious girls has been a unique and unexpected blessing from the Lord.

Maybe that sounds like romanticizing things or glossing over the bad parts, but really, there haven’t been any that I can even remember. Yes, having two exactly the same age when I already have 3 has been challenging. Yes, it’s a pain to go places in public. Yes, screeching (even the happy kind) in stereo is really, really obnoxious. And, yes, yes, YES 2-year-old tantrums X 2 are as nerve-shredding as they sound. 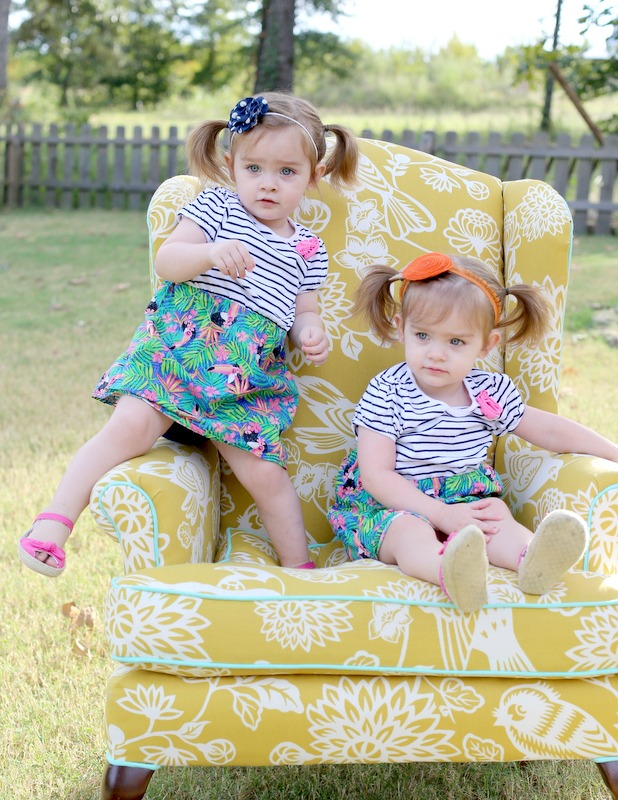 BUT. Challenging does not = bad. And, in the case of my girls, it has meant quite the opposite. Jesus, in His mercy, has used these blue-eyed, smiley little miracles to grow my patience (this is a never-ending process), deepen my love for all of my children, and give me a peace about His will like I’ve never had before.

All of my children have slept through the night from an early age, including the twins, but before them, it was something that I stressed about. As bedtime neared, I would feel anxiety rising in my throat, even after they had established a pattern of sleeping through the night. 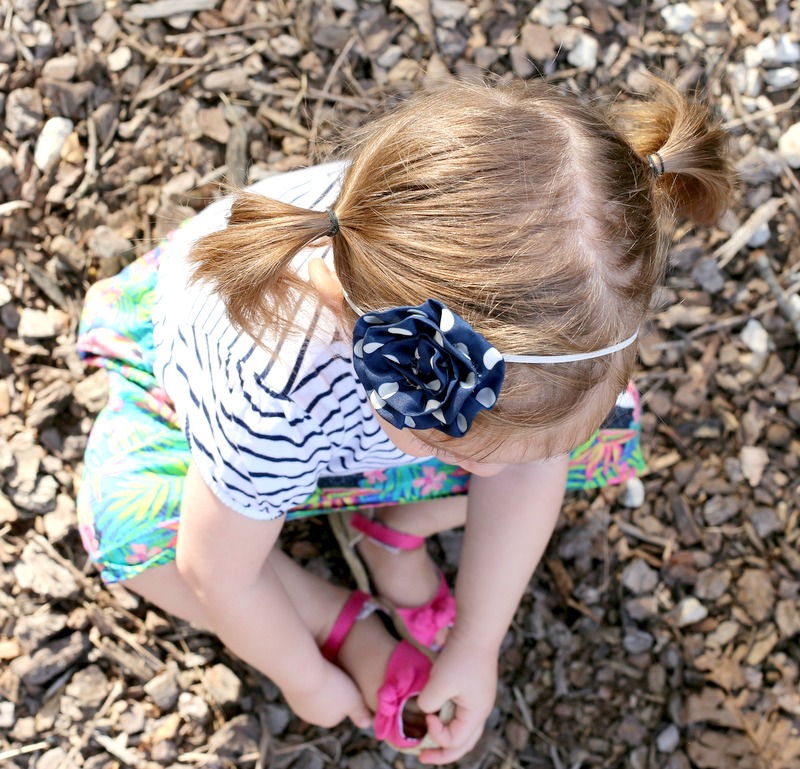 What if my baby didn’t sleep well? What if I had to face the next day sleep-deprived and cranky? What if…? I mean, really, what’s the worst that could happen? I napped when they did instead of getting something done? Big whoop. (That sounds like my idea of fun these days).

Except that hormones speak so much more loudly than logic when you’re a young, new mom, and you’ve just birthed a helpless little human. A tiny tyrant from whom you’re more than a little desperate to escape for more than 2 hours at a time. And yet to whom you are completely enslaved by the bonds of love. 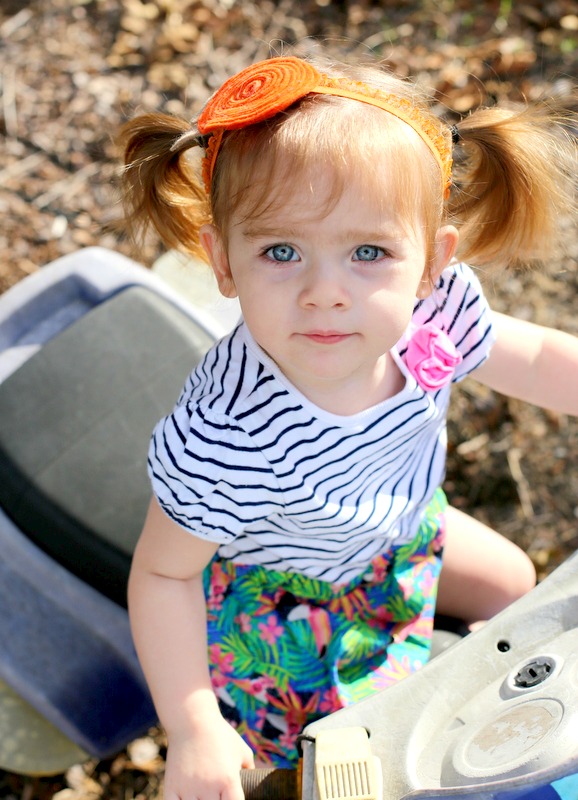 But with the twins, I expected to get no sleep. To be nothing more than a glorified milk factory. To be exhausted and hollow-eyed. To completely lose my sense of self in the care of not one but two tyrannically helpless humans.

And you know what? In that complete surrender of any expectations for normalcy, I found so much joy in serving my daughters. I didn’t dread nighttime like I had before. And even when, on the bad nights at the beginning, I alternated between feeding them one at a time on the hour every hour, I still felt complete and total peace that, “This too shall pass. We’re going to be just fine.”

And let me just say, y’all, that this is not bragging but instead boasting in the Lord because not one ounce of that peace came from anything that my personality is naturally inclined to do.

It was a lavish example of God’s grace on me during a daunting, uncharted period of motherhood for me.

I can honestly say that, not only is having twins not nearly as “bad” as it sounds (in terms of difficulty), but it’s about a million (trillion?) times better than anything I could have dreamed up.

I halfway expect for #6 to come out and me to say: “Where’s the other one?” (Which, I suppose, would be fitting in some ways). I’m not so sure I’ll know what to do with just one baby! 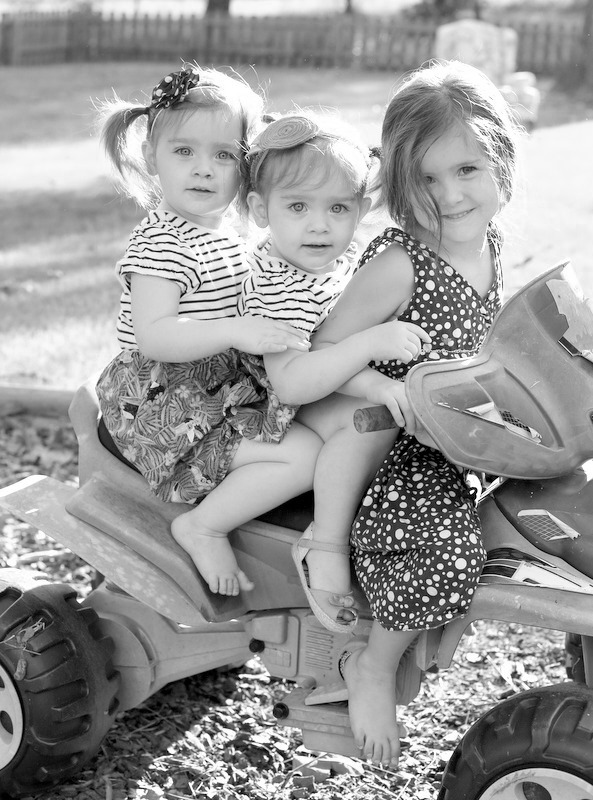 {Sometimes, it sounds like three cats trying to fight their way out of a paper bag when the girls are all playing upstairs. But then, there are moments like these}

We’re having a little “Twins are twice as sweet” themed birthday party for the girls tomorrow, and that phrase pretty much sums up the last 2 years for us. I love all of my children fiercely, but I am just so stinkin’ grateful to have the unique opportunity to watch these two grow up side-by-side, so different in their personalities… 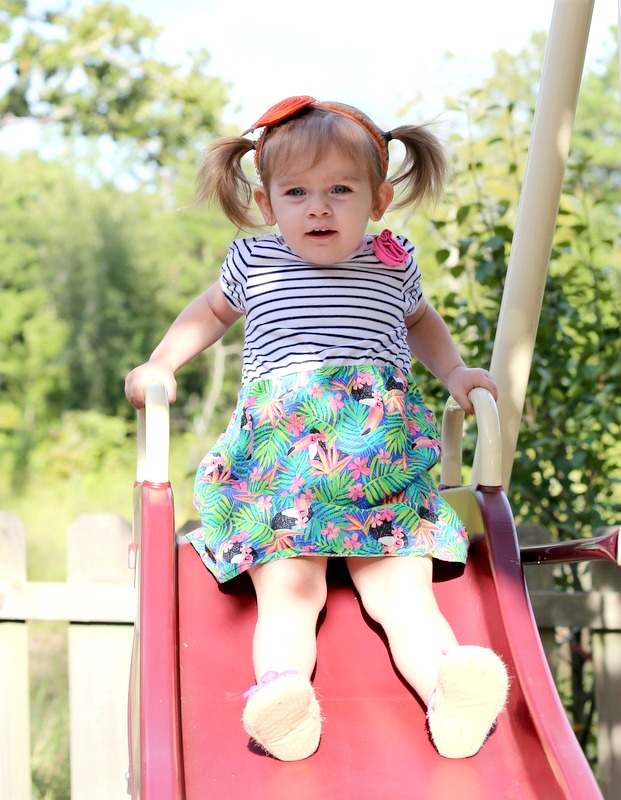 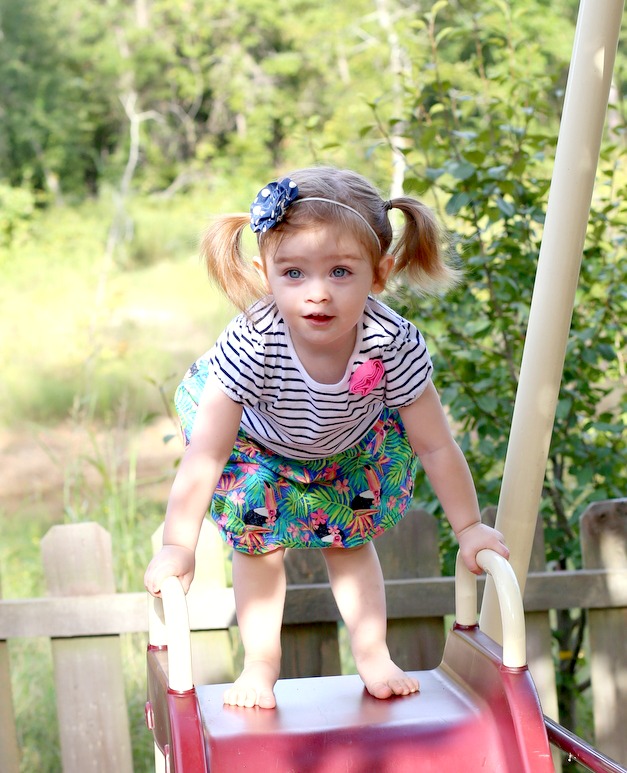 …but both so connected and equally cherished. 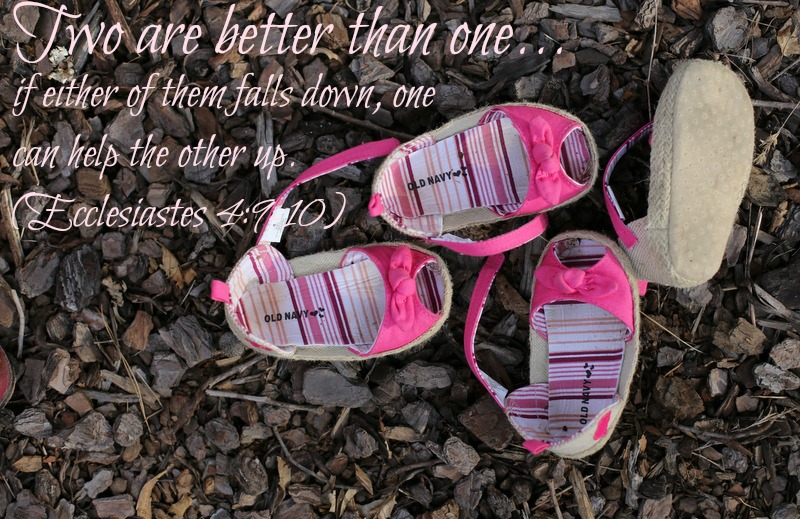 You have given this Mama’s life a double-shot of sweetness, and I am so thankful God saw fit to make you mine.