So, if my title gave you anxiety that this post was going to be negative, let me just clear that up right away by assuring you that this post is, indeed, actually about bad jokes. Specifically the ones perpetuated by my hilariously unhilarious children.

A quick PSA: if you read this post and wanted to get your hands on some wraps but didn’t win the giveaway or want to shell out full-price (or even wholesale price!), then you might want to take advantage of a really good special my friend, Lindsay, (whom you met in that post) is running through tonight.

Anyone who signs up to be a distributor (you don’t actually have to distribute anything; I’m technically a “distributor” because I thought, “Hey! Since I already order the products, I might as well get the discount PLUS bonuses,” but I’m about as clueless about the business part of it as they come) gets a FREE box of wraps (usually $99) with their usual sign-up kit.

And if you’re on Facebook or Instagram (click either of those links to enter), you can enter to win a free facial or body wrap (your choice!) just by finding out more info from Lindsay.

And THAT’S no joke!

Neither, it turns out, is this…even though it’s Evy’s (age 2 1/2) favorite in the whole wide world. 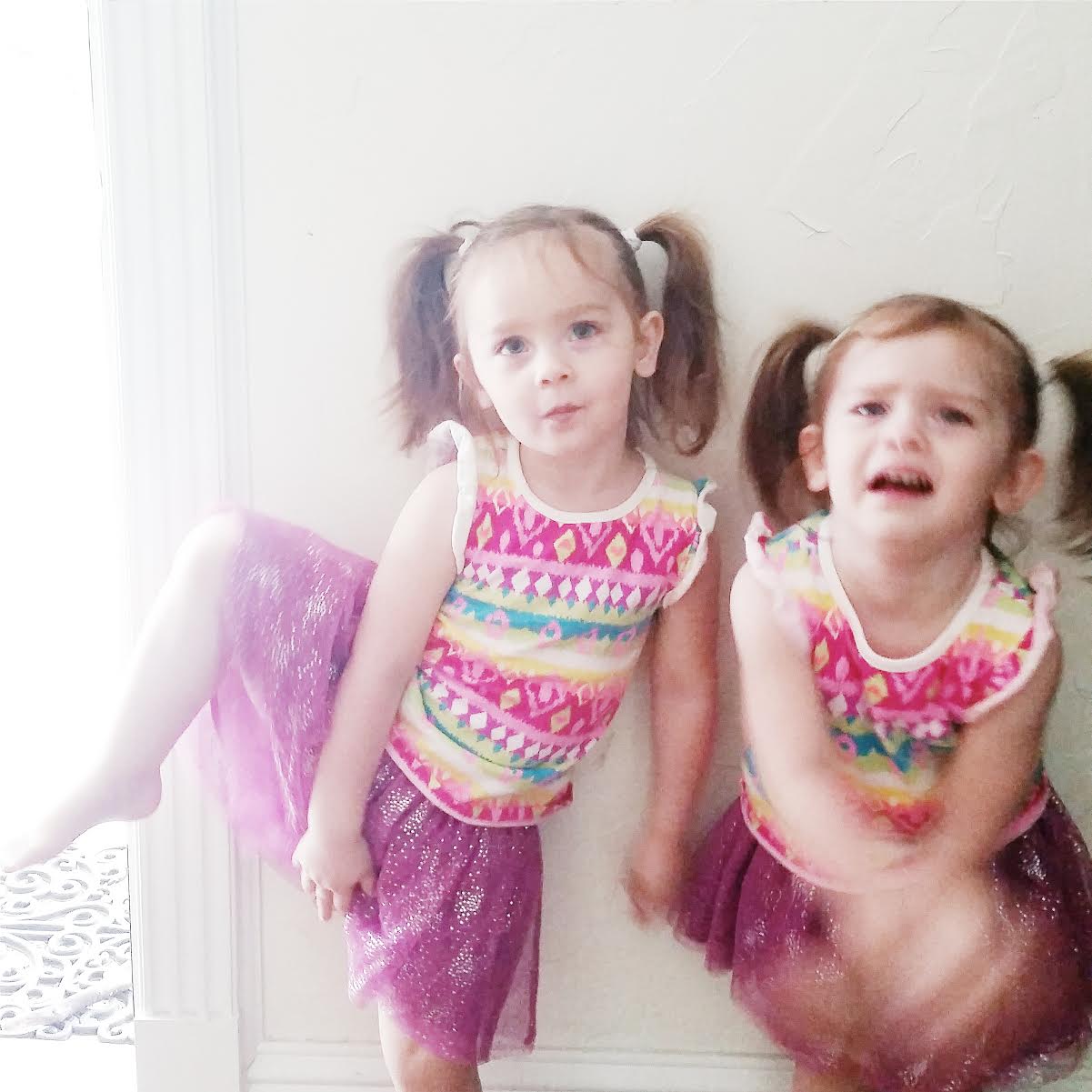 {So, the real questions is: is Evy crying because of her own horrible joke-telling or because Nola’s letting something even stinkier than her Knock Knock Jokes fly?}

Seriously, people. She would keep at this winner, using the exact same wording and tone of voice, until the breath left her body if I didn’t eventually crack and hide in the bathroom after the 42nd repetition.

But she’s not the only Knock Knock Joke Offender.

About a month ago, my kids and I were in the kitchen finishing breakfast when Simon (7 1/2) let this one slip: 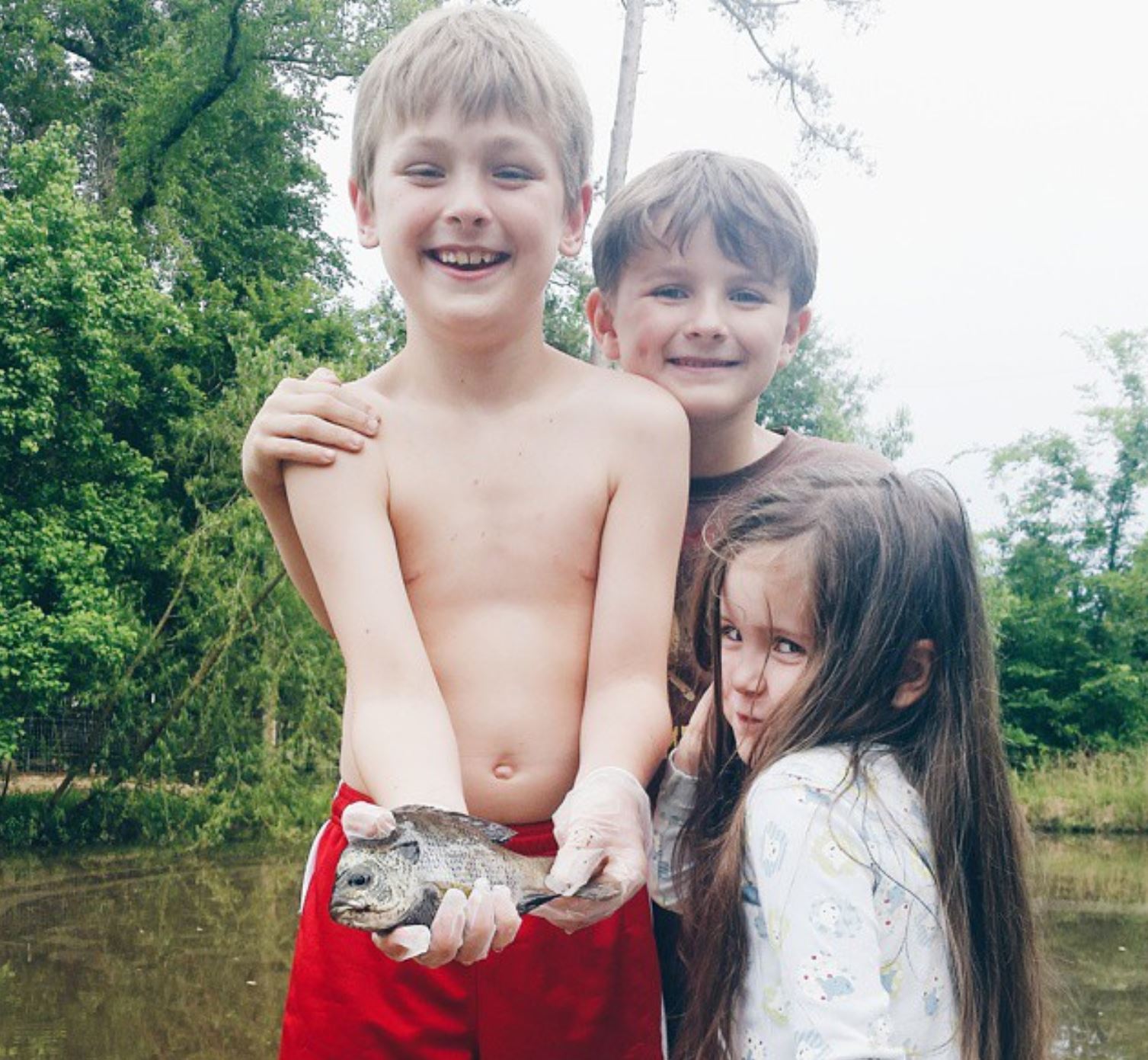 {Della says: “I may not be able to tell a joke, but I sure can smolder!” Heaven, help us. I’m not even sure where this is coming from, but it worries me}

After surveying the other kids, I discovered that not one of them had even an inkling of how to formulate a decent, or even coherent, Knock Knock Joke. Not even Ezra (9 in two days), who is (and this is not just motherly pride talking) really bright and perceptive. He gets allegory and metaphor, for crying out loud. But Knock Knock Jokes?

So, right then and there, we had a Knock Knock Joke boot camp. I did my best to explain the concept of “play on words.”

And mostly got a lot of this:

Ezra: Uuuuuummm (as he wrinkled his forehead in obvious pain of concentration and attempted comprehension)

Theo: Goo goo ga ga (Pretty sure he nailed it. If only I spoke baby) 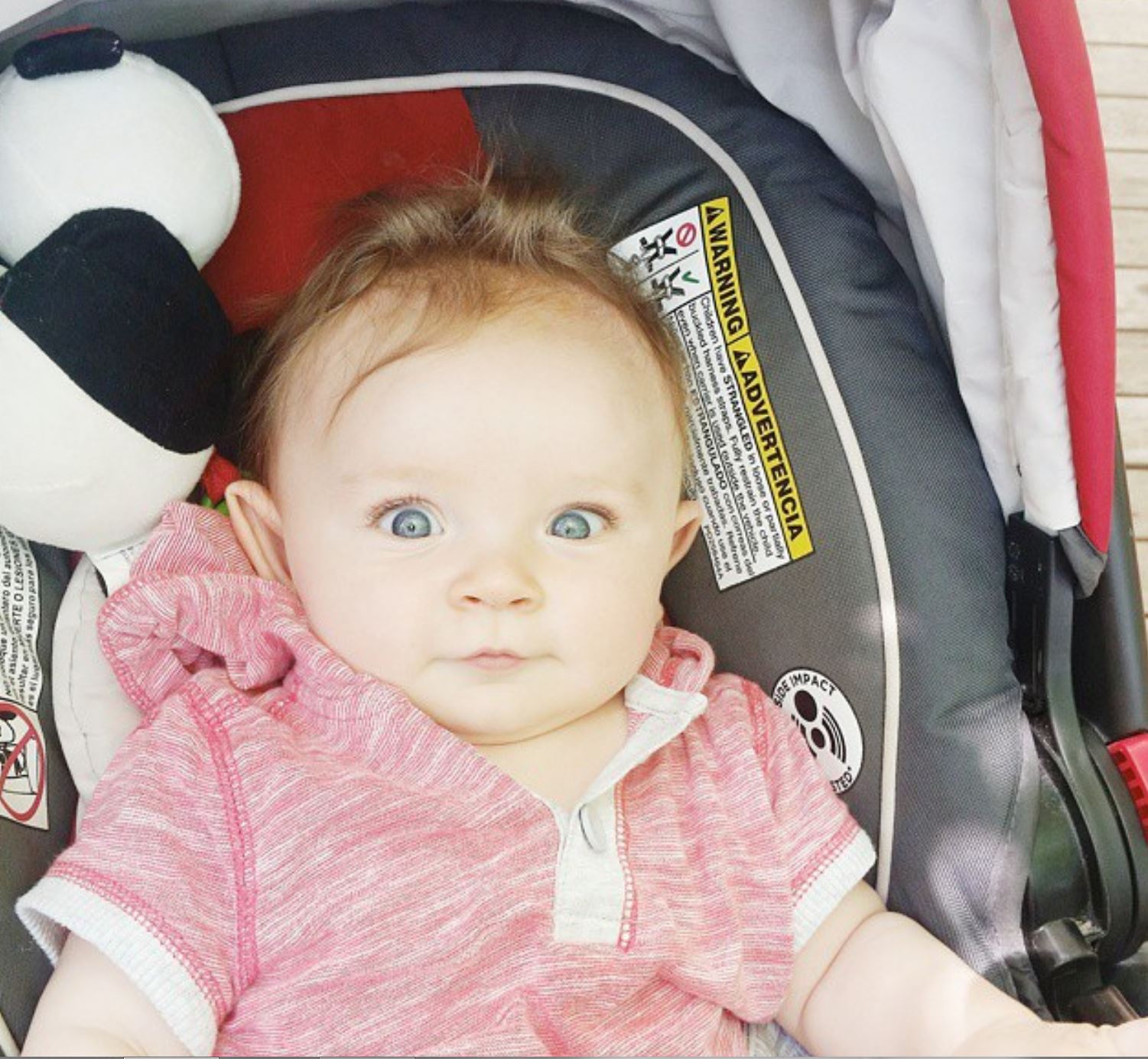 {I know, Theo. That’s exactly how I feel about their jokes too! #justsmileandnod}

My abstract methodology was a total bust, so we got down and dirty with actual examples and then tried making up some of our own…like this one:

Theo gray mare, she ain’t what she used to be.

Buddha my bread for me, would you?

ANYhoo, after about 20 minutes of painfully bad Knock Knock Jokes interspersed with 2 or 3 sort-of-kind-of correct ones…

Ezra more or less got it. Yes, just Ezra. Well, and Theo, obviously.

Seriously, I’ve always assumed that Knock Knock Jokes were way down there at the bottom of the joke pile. But no. Apparently they’re more intricate, nuanced, and sophisticated that I could have even imagined.

So, now I have to know. Are your kids bad at Knock Knock Jokes too? Obviously, mine are…although I have to admit that Evy tells her “joke” with such enthusiasm and personality that I genuinely crack up every single time.

Care to share your foolproof Knock Knock Jokes? I’m determined to get these kids of mine to understand the concept eventually, and I need lots of examples! My made-up ones are pretty bad.

At what age do you feel like your kids finally start actually “getting” the concept of humor? Ezra likes to say, “You’re being sarcastic!” and feeling super proud of himself for noticing if I say something like: “Now, that’s a greeeeeat idea,” when they climb up on a tall object to jump off or something (I know. Nominate me for Mom of the Year). But, even though he can be clever, his humor is still very literal. Which is kind of completely not the point.