So, have I kept you guessing long enough about the gender of #tiebreakerbaby? I honestly feel almost guilty because…I’ve known for a good six weeks. We found out at 15 weeks right before we went to Colorado, since we knew we’d be seeing lots of family and wanted to be able to reveal the pregnancy AND gender if at all possible. Thankfully, it was possible.

And we had the gender re-confirmed (Ezra was all: “What did the sono guy mean by, ‘Let’s see if this baby is still a __________???” I think he was genuinely worried) at our most recent sonogram last Tuesday. 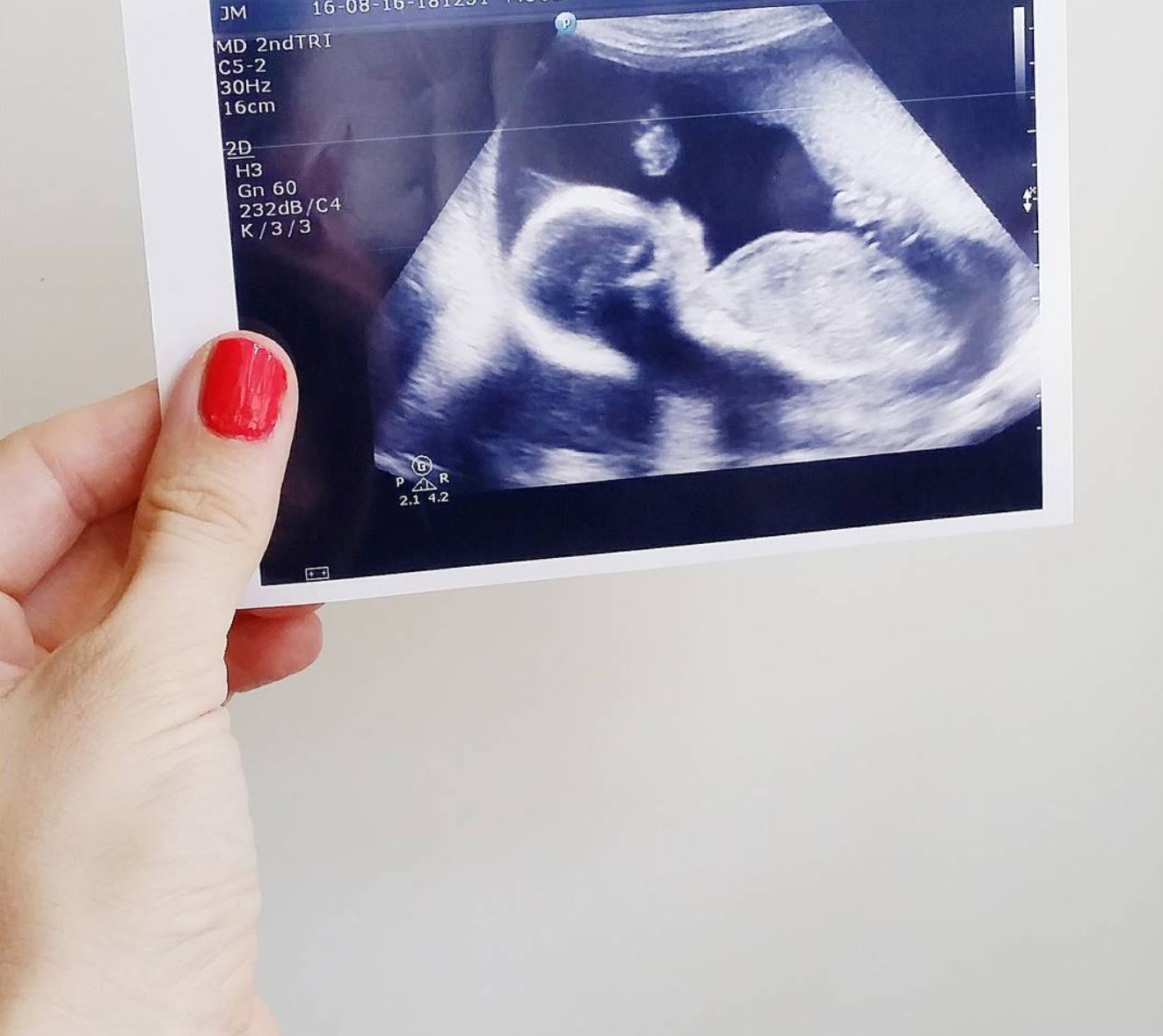 Friendly little thing, waving and all.

And it turns out that Baby #7 will officially be on… 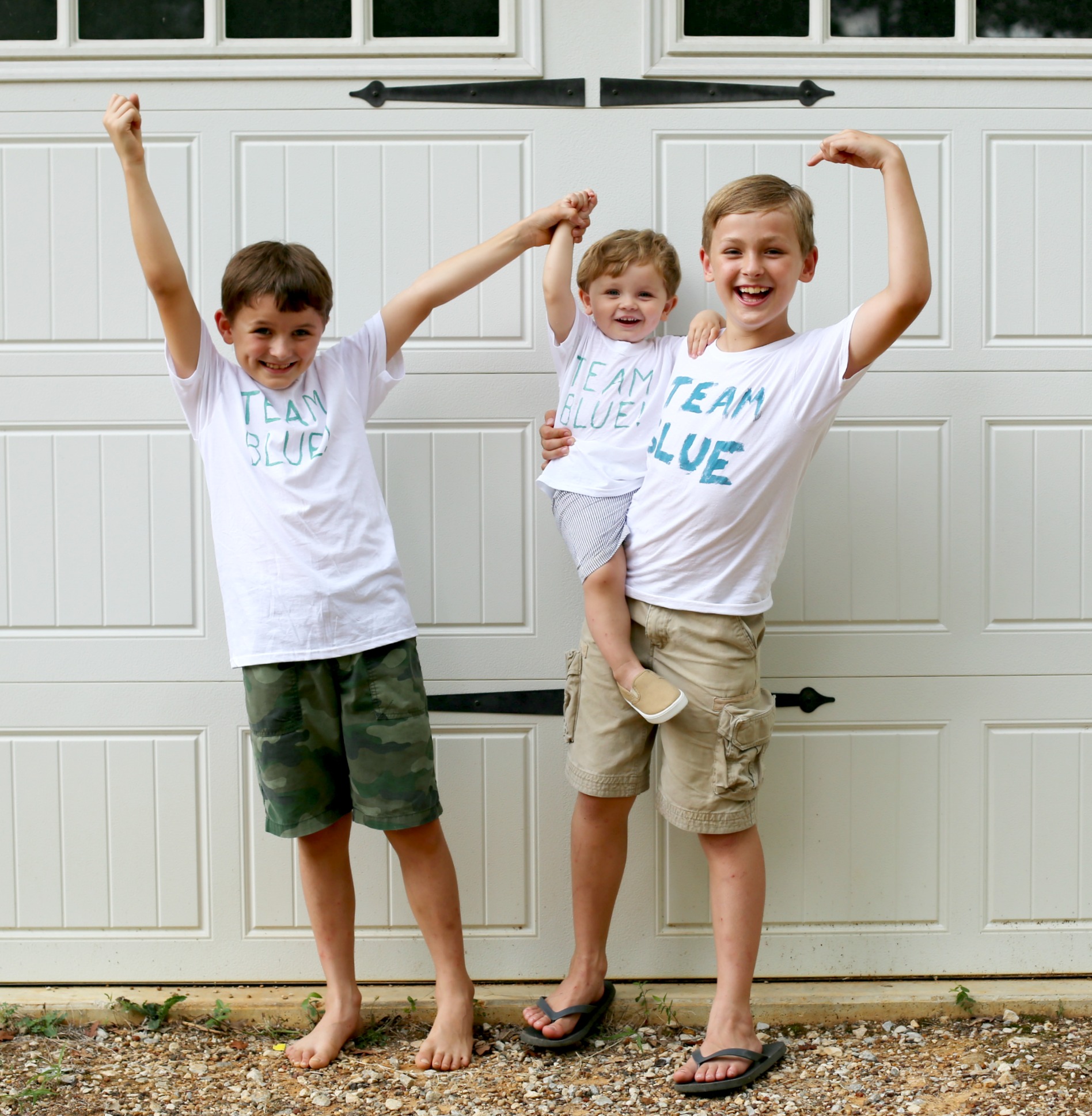 I told myself I would, but I didn’t officially go through every single social media/blog comment to tally the percentages of boy votes versus girl ones. However, a quick glance showed it was pretty evenly split, with a sliiiiight advantage for the girl vote. (I think).

Which. Is honestly what I thought too. I typically (well, with all two such pregnancies so far) have stronger symptoms with girls, and my nausea (pale in comparison though it is to what so many suffer) and exhaustion definitely lasted longer with the twins and Della than with the boys.

But this little guy has thrown me for a loop. I think I’m finally over the nausea (haven’t had anything significant in about a week), and I had a day last week when I had TONS of energy (if only I could bottle that one up), but other than that, this has felt like a girl pregnancy to me.

Shows what I know.

Of course, the boys were thrilled. 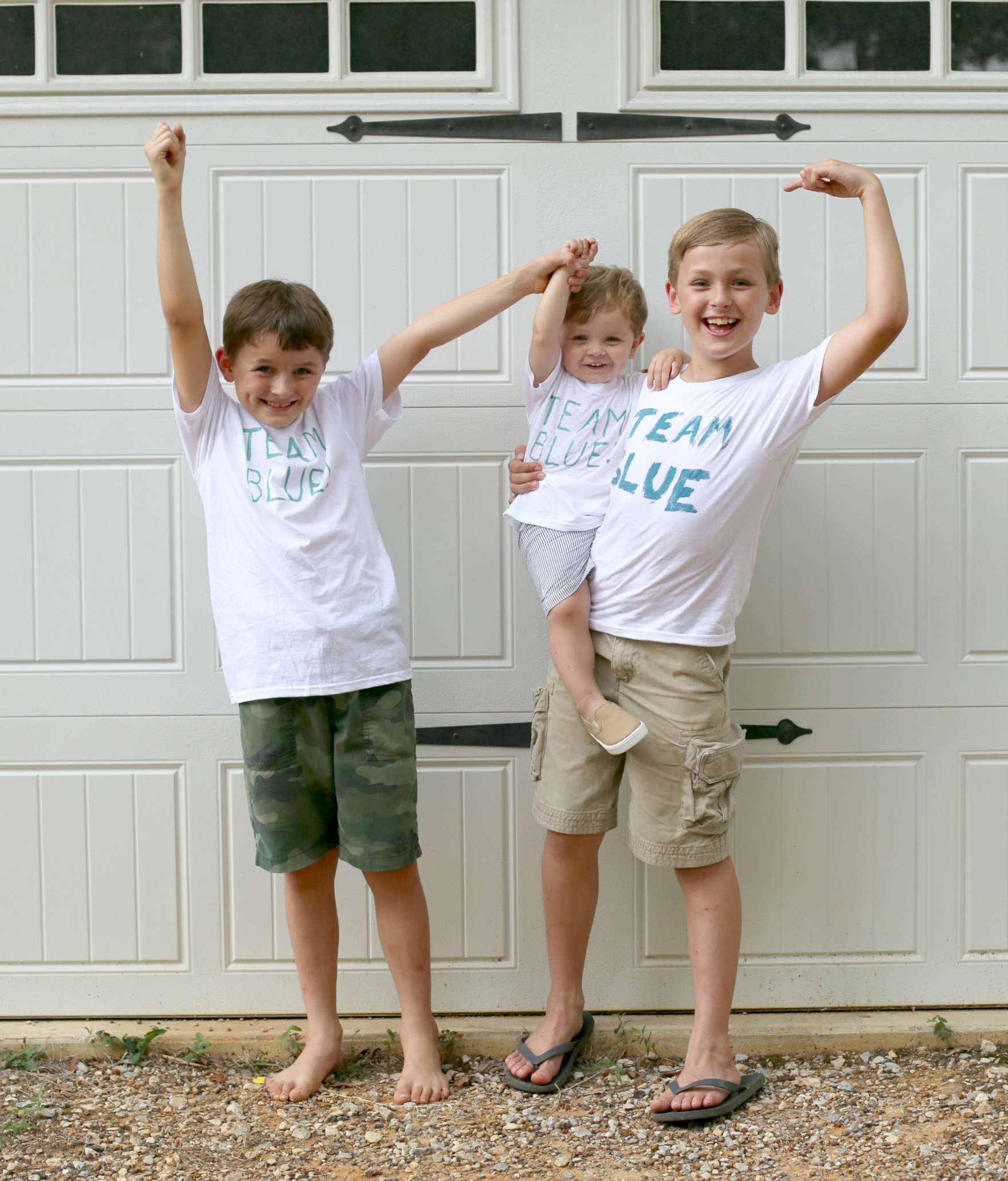 The girls, after a very brief moment of disappointment, showed themselves fickle to their cause and switched over to Team Blue lickety split. They have now claimed their as-yet-unborn baby brother as “theirs.” Except for the occasional lapse when Nola confidently informs me that “the baby in your tummy is a girl baby.” To which I respond with a gentle negative, and she remembers anew that the girl camp has been outmatched…and proceeds to blithely bop her way onto whatever next catches her fancy. I’m actually really excited to see how the girls interact with the new baby because they were all a little too young to get that jazzed about Theo, but they’re all acting adorably motherly and proprietary this time around.

How Theo will respond when faced with the actual fact of the interloper is a mystery. But I was genuinely worried about Della’s reaction to the twins’ birth, since she was a major mama’s girl. And she was fiiiiiine. So. I think we’ll figure it out.

Speaking of figuring things out, you guys had some really great comments/questions on last week’s post, and I’m still working my way through those and putting together a blog post with the “answers” (ha! as if I’ve got them all). So be on the lookout for that soon(ish). Who knows? It might cure a nagging case of insomnia or three. I’ll try to be lively.

ANYhoo, I’d best head to bed before the little boy in my belly decides that I need to eat a(nother) one of the Italian Cream Cupcakes that I whipped up “for the girls in my home school co-op” (riiiiiight, Abbie).