It feels like mere days since I did Honor’s 1 month update. Like…last week, right?

But no. A whole month has passed, and this little boy of ours is getting less little by the minute it seems. Especially considering that I put him a 6 month sleeper the other day, and…it FIT. 6 months. He’s 8 weeks, yo. That’s just wrong.

Everything else is juuuuust right, though. Seriously, he deserves some sort of award for being the chillest baby in the land. Joely, a super sweet freshman girl who used to work in the childcare at our gym, texts me every time she’s home from college and begs to see my kids (see: suuuuper sweet), so Shaun and I snuck in a Tuesday night date while the kids yucked it up with Joely at home. Of course, we had our main little man with us, and he was the model citizen. You might even say it was an Honor to have him with us (grooooooooan. I know. so wrong). 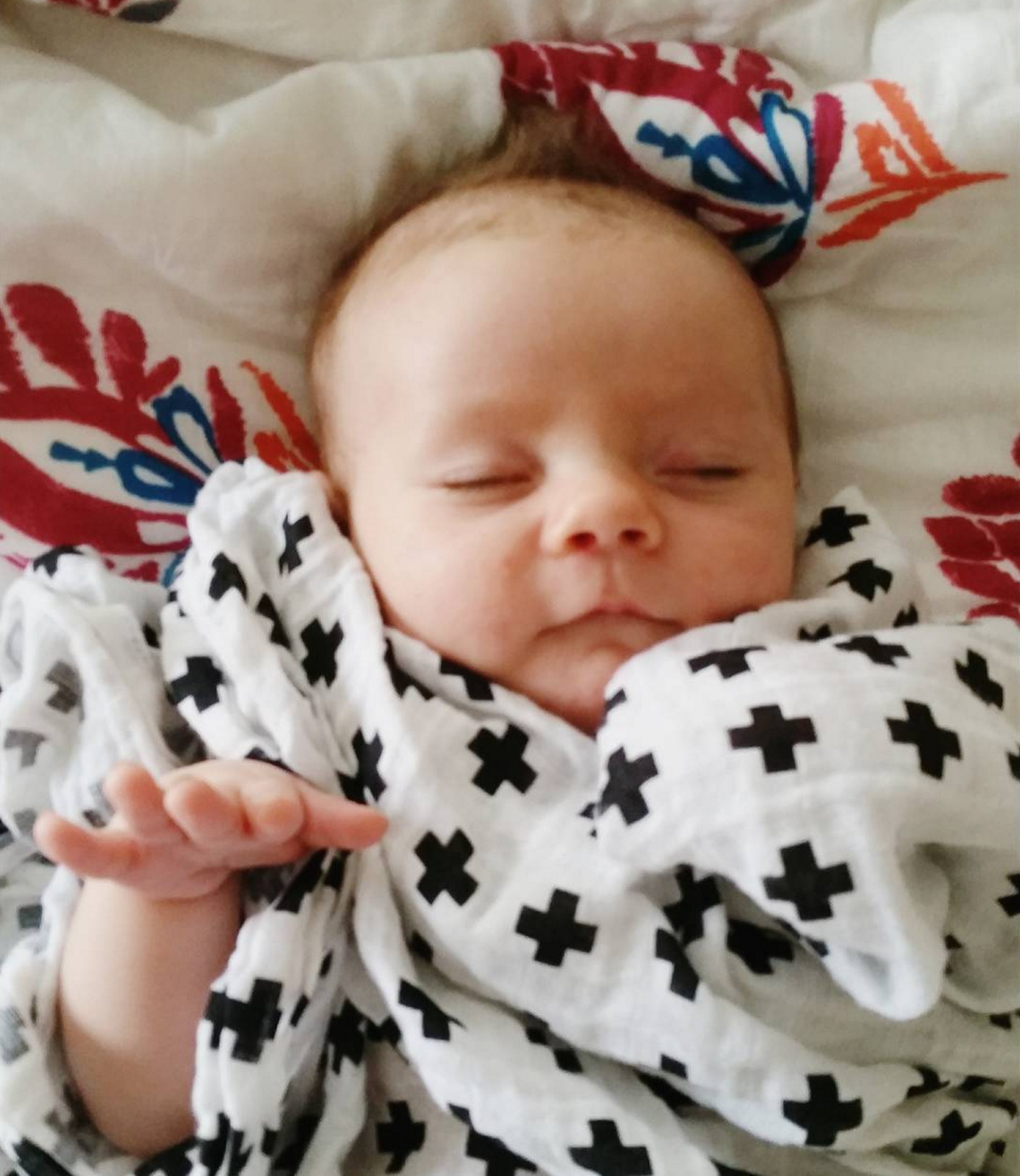 Such a chill dude.

He was awake (and happy!) for pretty much all four hours of the date, just staring around, cooing, smiling, making bubble goatees, and generally being an all-around sweetheart.

15 years ago, when I knew nothing about babies, I think I foolishly thought that those with lots of kids must surely get jaded by the whole process. Ho. Hum. Another baby. Big whoop.

But it IS a big whoop, as I’ve discovered more and more with each new little amazing human that has joined our clan. I might be getting MORE (not less) obsessed (which is saying something–because I was pretty dang smitten with Della, and she was number 3!).

I think I mentioned that Honor was sleeping great from the beginning but had yet to make the jump from 6 hours to anything longer consistently. Honestly, that was my fault. I hadn’t really hadto employ any of my more “hardcore” sleep-training techniques (letting him fuss before bed or cry a little at night) because he’d pretty much always slept for big chunks, since day 3.

But, one night, a few weeks ago, I put my mean mama mask on and put him in the bathroom when he started to stir after 6 hours and let him spit and mew for a bit (which he only did half-heartedly anyway). And the very next night, he bumped his sleeping stretch up to 8 hours and has been holding steady between 7-9 hours ever since.

Edit: I first wrote this a few days ago, but didn’t manage to get the pictures loaded (because that is the story of my life right now), and he slept a whopping 10 hours both of the last two nights!! 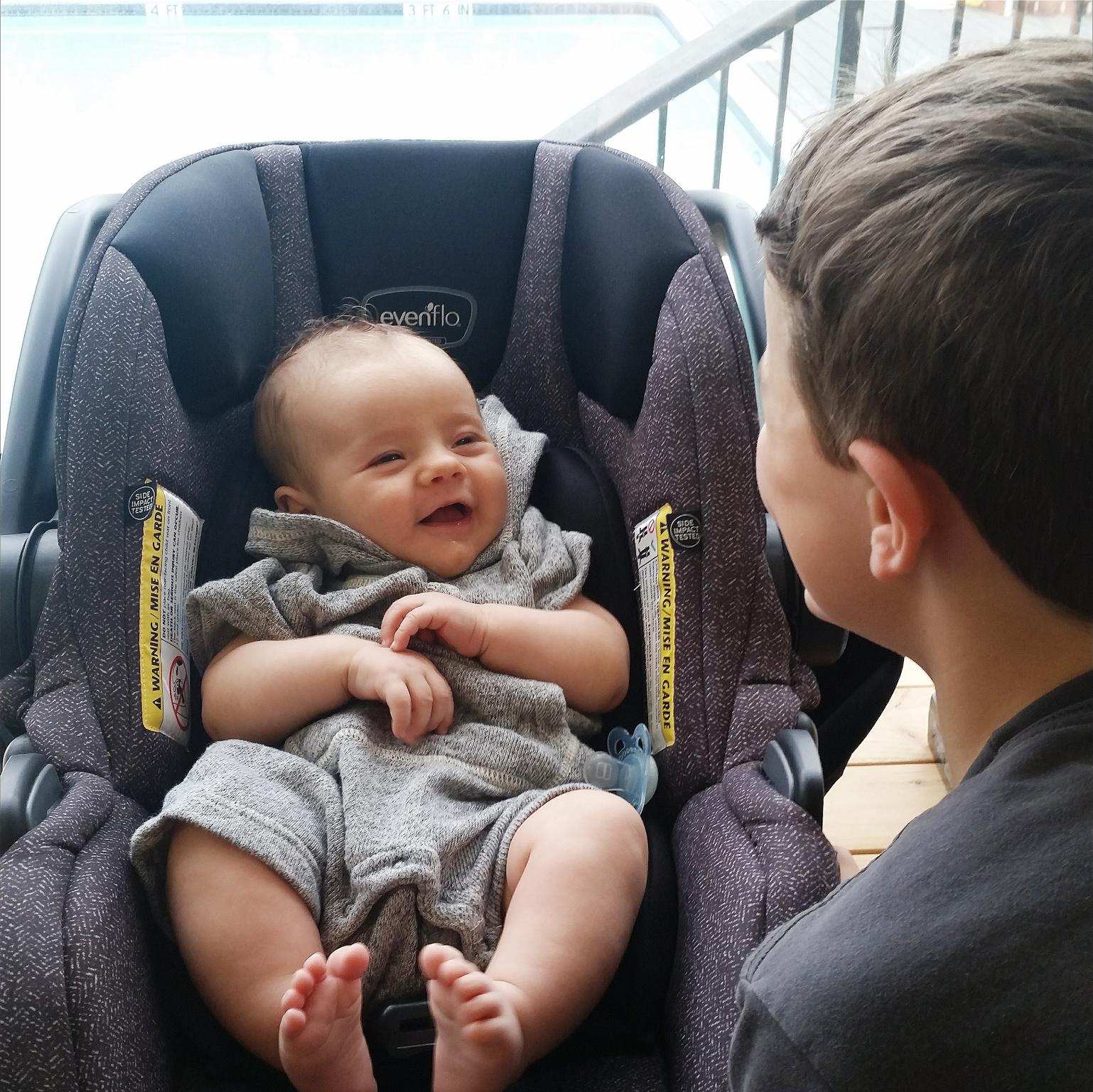 Which…is awfully considerate of him, since Theo has decided it’s time to try a little 2-year-old sleep regression on for size. Hint: it doesn’t look good on you, buddy. Mama thinks you’re the cutest toddler in the land, but she still has no interest in waking up at 3 AM to your chubby-cheeked self mouth-breathing an inch away from my nose.

As far as regular life, we’ve been pushing hard to get the house ready. It’s kind of a disheartening process. Just when I think we’ve got it in shape, the kids wake up. HA!

For real, though. It’s really, really hard to keep everything decluttered and straight and picked up when 9 people are con.stant.ly using it!

Still, the cabinets have been cleared out, their contents pared down, reorganized, wiped down, etc. The flowerbeds are completely done (and we haven’t killed anything yet!). Shaun has pressured-washed the exterior of the house. More loads of stuff than I even knew we owned have been carted off to Goodwill. (I’m starting to get downright ruthless…if it hasn’t been used in the last 15 minutes, it’s GONE).

And everyone has pitched in in his/her own way. I paid the oldest 3 a dollar each (which Della promptly gave to her grandma for her birthday…love that sweet girl!) to clean and organize my fridge, and it was 3 of the best dollars I’ve ever spent! They also completely overhauled and cleaned the pantry while I worked on closets, and it looks better than it has in years! 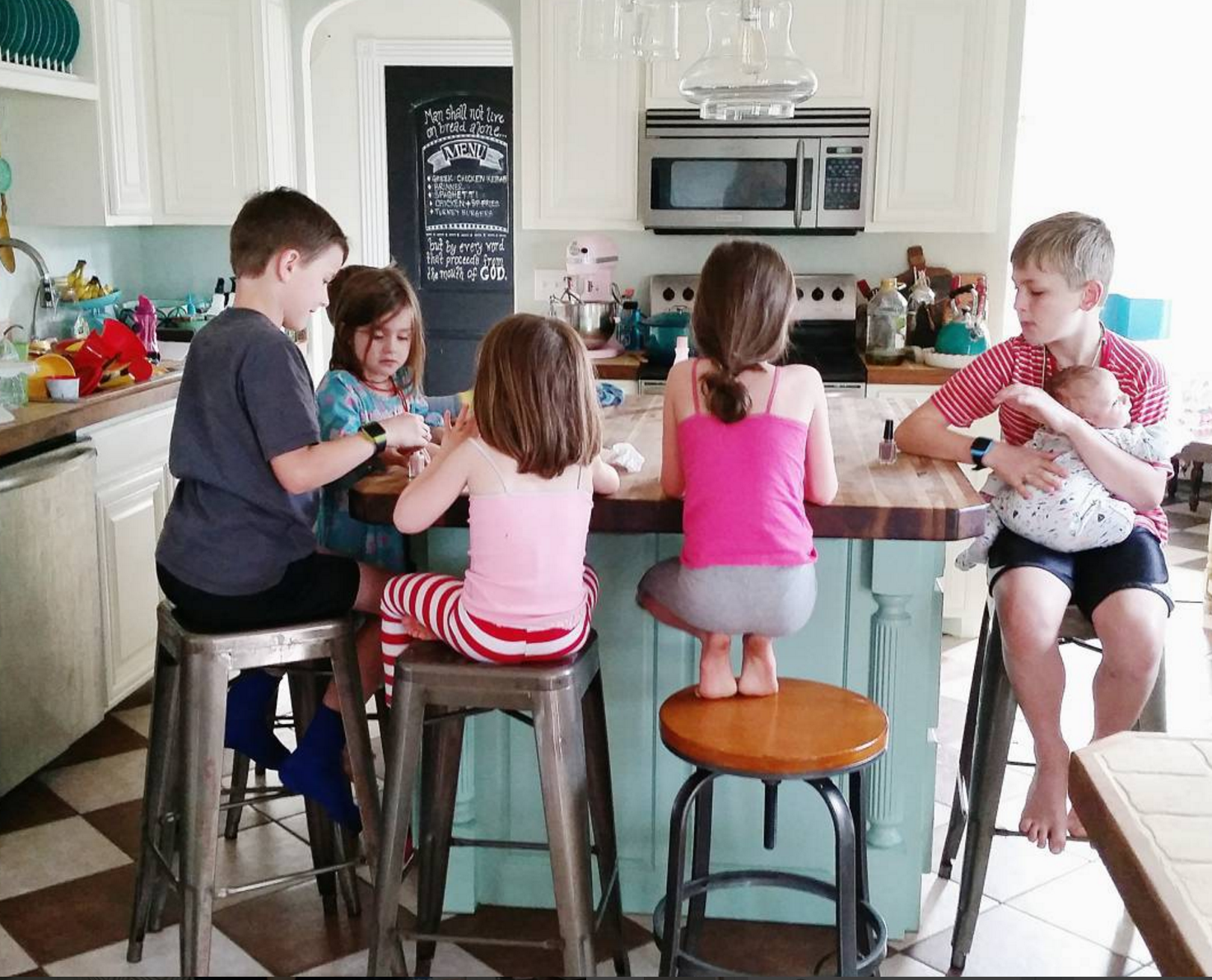 Looking over into the kitchen and seeing moments like these–the older kids are painting the littles’ fingernails–give me such a boost of energy and motivation to keep plugging.

As far as I’m concerned, I have ONE more space (a doozy) that serves as the game/outgrown clothes/pillow/suitcase/randomness closet, and it’s eating my lunch (mostly because I’m insisting on going through every last piece of 5 year old clothing instead of just shoving it all in bins), and the process of weeding out the stuff with the tiny stains I missed the first time and the stuff that’s just not cute enough to keep and the stuff that might come in handy (but who knows?!) is grueling for me. Well. As grueling as sifting through a surplus of possessions can be (we’re not talking about working in the rice paddies here, people).

Through it all, Honor continues to be a constant source of sunshine and snuggle breaks. MAN! I love this baby. I really couldn’t sugar-coat his existence if I tried because he’s just that sweet already. 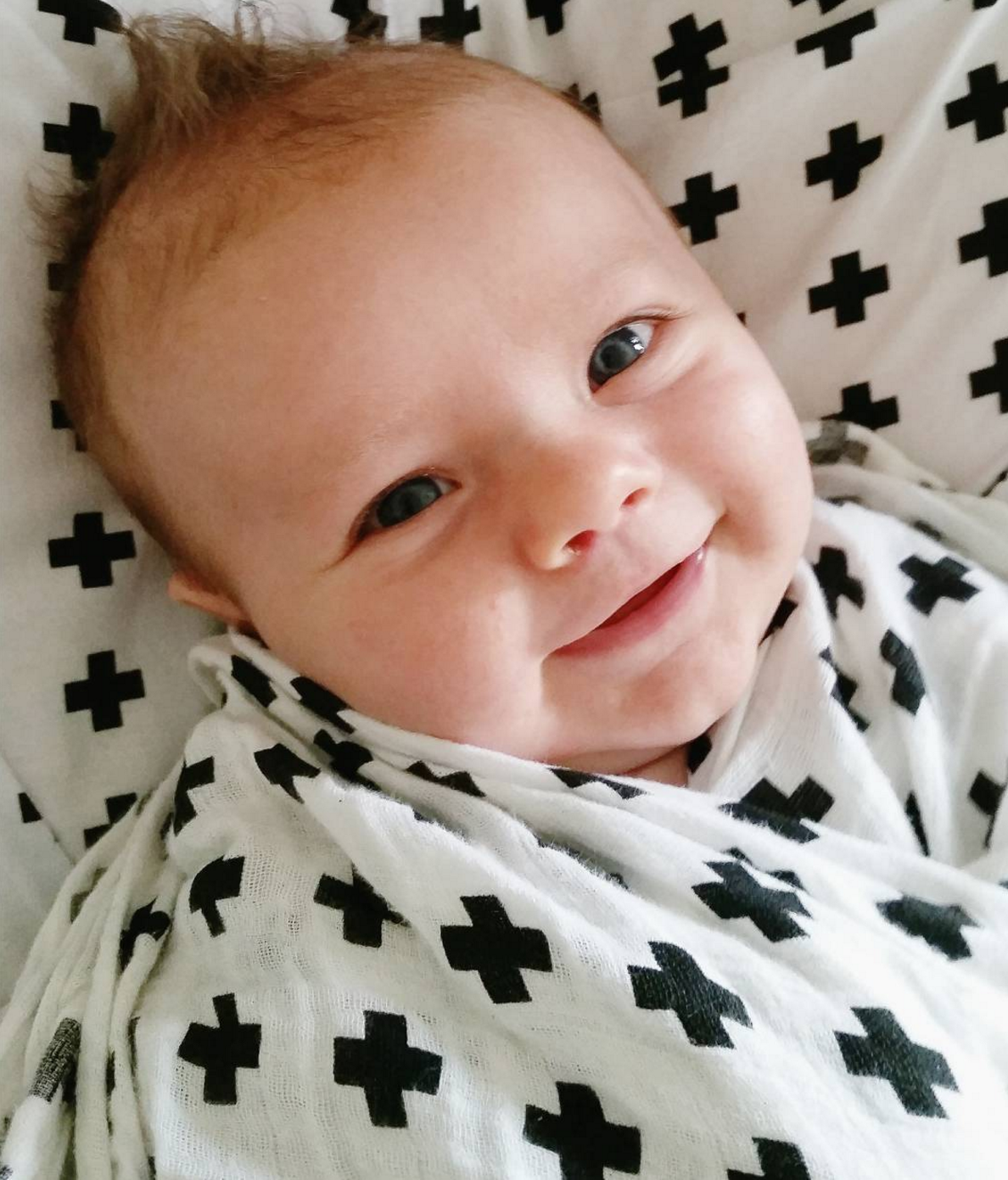