(…and have been for a little while [see title]. Their birthday was September 24th. I’m a slacker).

If I can just indulge in one of the ultimate motherhood cliches, may I just take a moment to say that it is both IMPOSSIBLE to me to imagine life without “the twins” (yup, each one of us in this house is guilty of taking that little verbal shortcut on a daily basis, and Evy and Nola answer to it readily) and equally as impossible to think that they been with us for FIVE whole years?

I’m the mother of 5-year-old twins.

Those are not words I ever thought I would write. And yet, there they are in black and white, as stark and real as you please.

Because, as I’ve said many times here before, as much as I did NOT care for the idea of multiples, the Lord knew that I needed them. And, of course, I wouldn’t trade them for a centillion (my kids’ favorite number) dollars plus a planet or two.

I wouldn’t have traded them for anything back when they were losing their ever-loving minds every time I buckled them in their car seats (or woke them up from naps or looked at them cross-eyed) either, but I feel like I have to take a moment to stop and declare what the Lord has done in Evy’s and Nola’s lives over the past year.

Remember my post about my stronghold of mothering pride and how the twins had managed to defy practically everything I thought I knew about training and child-rearing? At the point when I wrote that, I was already seeing glimmers of progress in between the shrieking and the fits of prostrate, abject misery, but it was only flashes. Certainly nothing I was willing to trust. And, boy, was it inconsistent. One day, they seemed capable of responding somewhat rationally, and the next, it was back to floods of tears over a button being too tight or one twin’s getting the last pink cereal bowl and thus forcing her sister into the horrors eating out of a red (or worse, YELLOW) bowl.

I wish I were exaggerating, but I can’t emphasize enough how genuinely distraught those cute little blue-eyed girls could get over the tiniest hiccup (sometimes, literally…oy vey).

And yet, here they are, at 5-years-old, and we’re all still alive and well. Not only that, but Evy and Nola have become two of the most delightful little creatures I know. 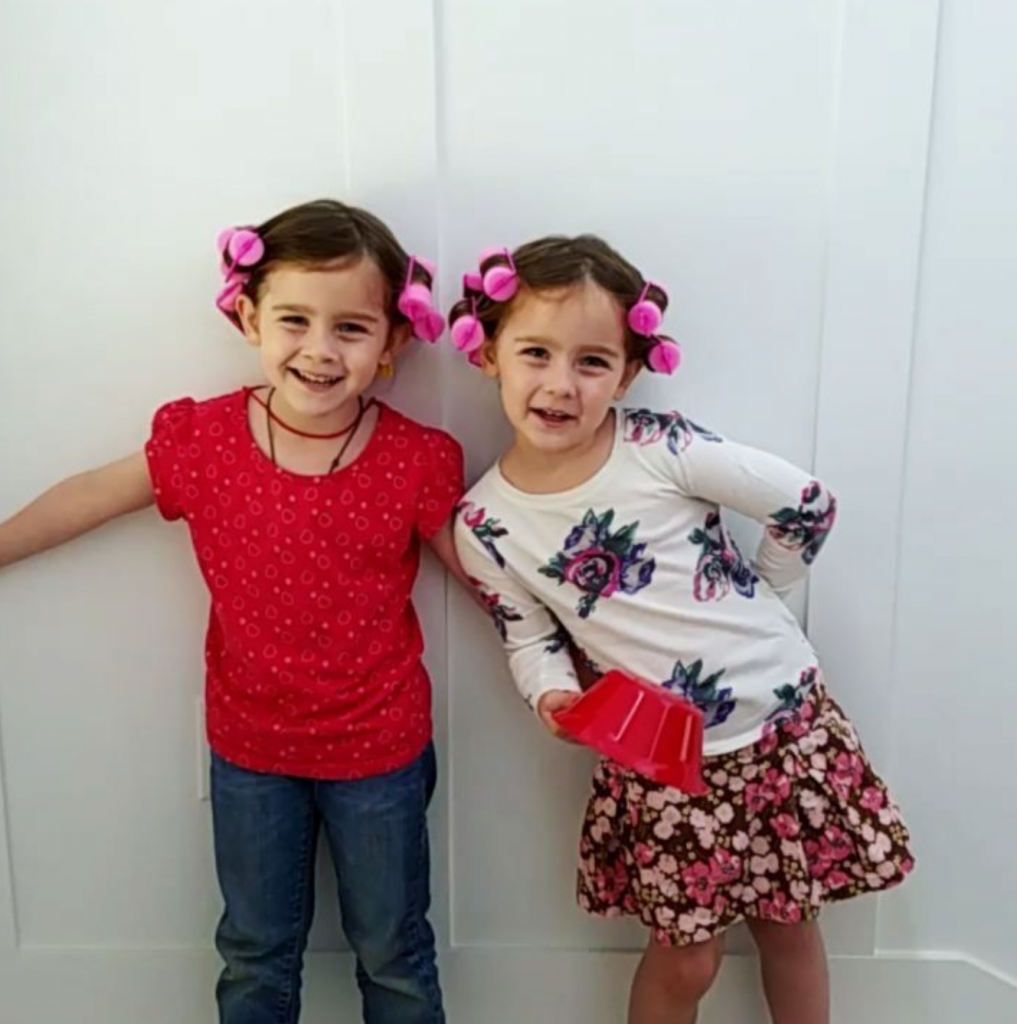 As much as I hoped and prayed for it, I don’t know that I ever genuinely believed, in the middle of the “lost months” (dramatic much?) that I would ever think, much less write, those words.

But it’s true. Our little twinsies are kind and considerate. They’re full of spunk and energy without that energy needing to devolve in bouts of manic distress. They are helpful and bright-eyed and clever and endearing. 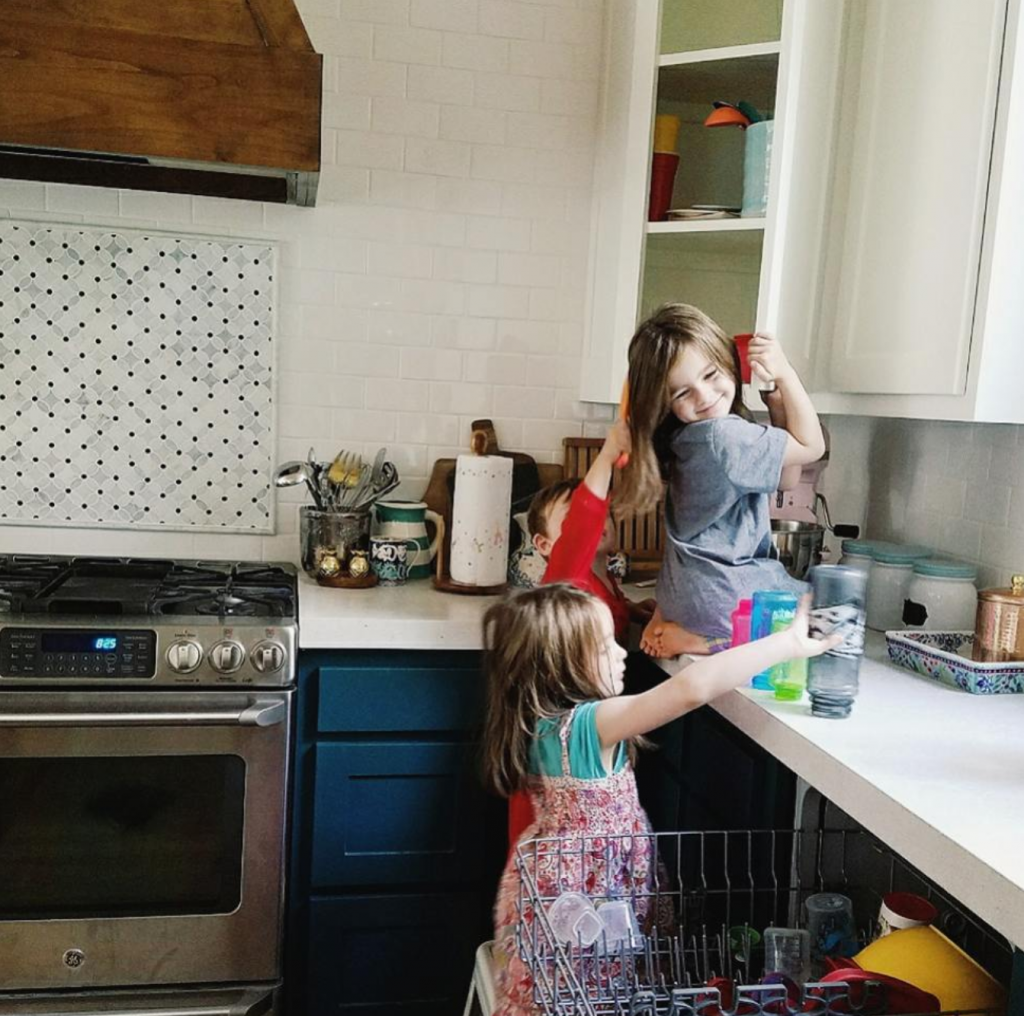 They are now capable of riding in the car without subjecting the rest of us to episodes of hearing loss. 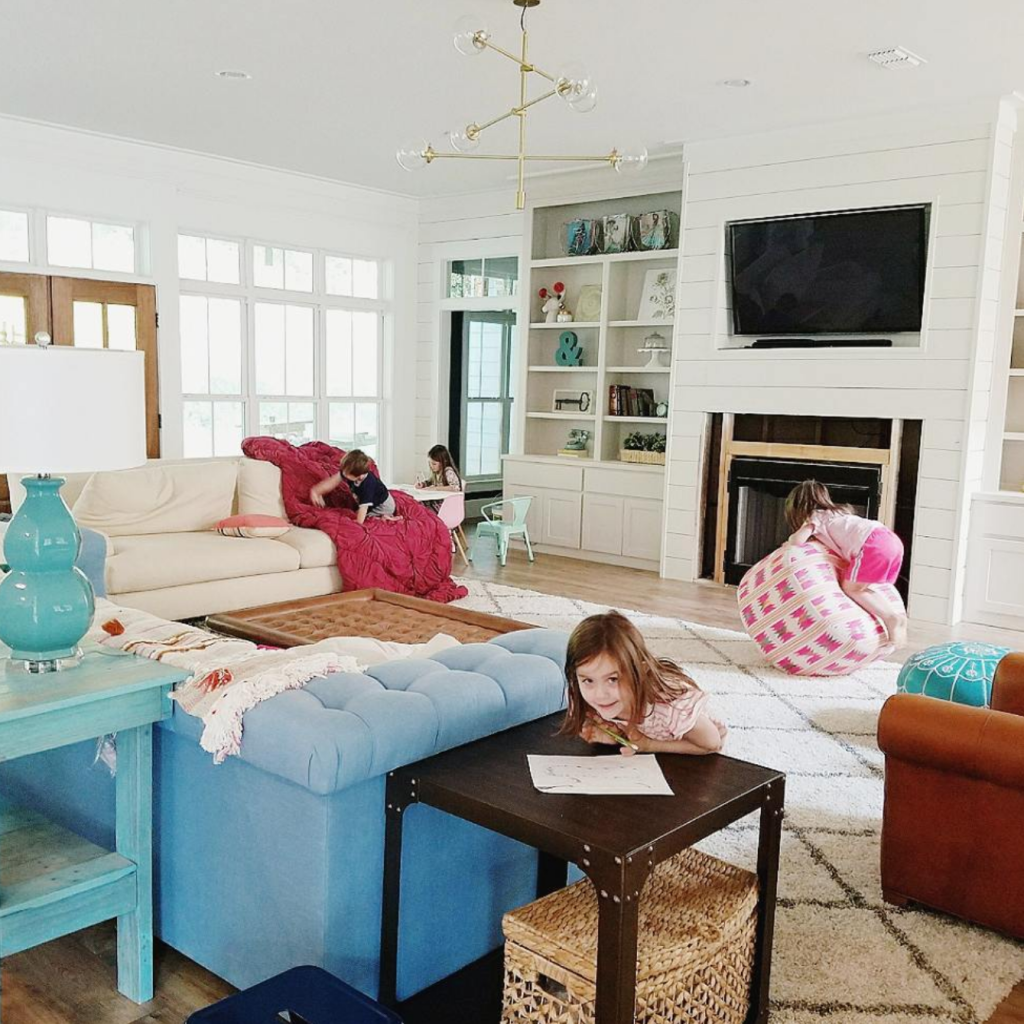 And while a large part of me isn’t surprised (I’d already been through toddlerdom and the recovery process thereof three times, after all), the twins’, ahem, “challenging phase” (which lasted almost 2 years) felt a bit like that moment when you’re 42 weeks pregnant, and you’re convinced that the baby has made your uterus his/her permanent home and will never, ever leave. It just seems surreal that anything other than your current reality could ever be true.  (Can you tell I’m speaking from personal experience on both counts?).

And yet, life with the twins is very different than it was a mere 6 months ago. And then 6 months before that. It’s been such a gradual process of perseverance and prayer and training and repentance (me, usually)…rinse wash, repeat…that I can’t even point to a moment when the changes really began to be obvious.

Instead, it’s the little things–Nola’s wearing jeans instead of leggings without dissolving into tears (because buttons and zippers and restrictive fabric…come to think of it, jeans kind of make me want to cry too), Evy’s being able to push through having her hair rinsed at bath time without panicking, both of them playing happily together for an hour without one single hair-pulling, shriek-filled fracas.

Because, as it turned out, all of that praying and teaching and training (both of them and me) was having an effect, just like James 1:4 says:

And let steadfastness have its full effect, that you may be perfect and complete, lacking in nothing.

Not that we’re anywhere near perfect. But we are (all of us) better at dealing with adversity than we were before.

I want to encourage any of you fellow mamas who are deep in the trenches of tyrannical toddlerhood, I’ve been there. Shoot, I’m still there (Theo has taken to hurling himself off The Cliffs of Insanity at least 4 times a day recently). Wishing the hard away is never where the breakthroughs happen. Instead, the maturity comes from “counting it all joy” (yes, even when they pee on the floor mere inches away from the toilet or go into volcanic meltdown mode because of the line of their socks not being straight across their toes) that we are privileged to be counted worthy of these “trials of various kinds.”

I am privileged to have twins. Not everybody gets that chance, you know. 😉

The mother with a disabled child is privileged to have him.

The mother of one who longs for more is privileged to have her one.

The mother of many who wonders what she was thinking is privileged to have her multitude of opportunities for sanctification.

My challenge my not be your challenge may not be her challenge over there, but we are all privileged to have them, whatever they are. We are being shaped and molded and renewed and loved by a Father who will absolutely, yes, give us more than we can handle so that we get over our silly, prideful, I-can-handle-this-thanks selves and fall at his feet in recognition of our lack. It was always there. He’s just been gracious enough to give us something that makes it painfully obvious.

Praise God that, even when the “payoff” doesn’t come for 2 years, or 5, or ever in this lifetime, hard is not the same thing as bad. And we are more than overcomers in Christ.

Oh, and praise God for the unexpected blessing of twins. We sure do love you girls! 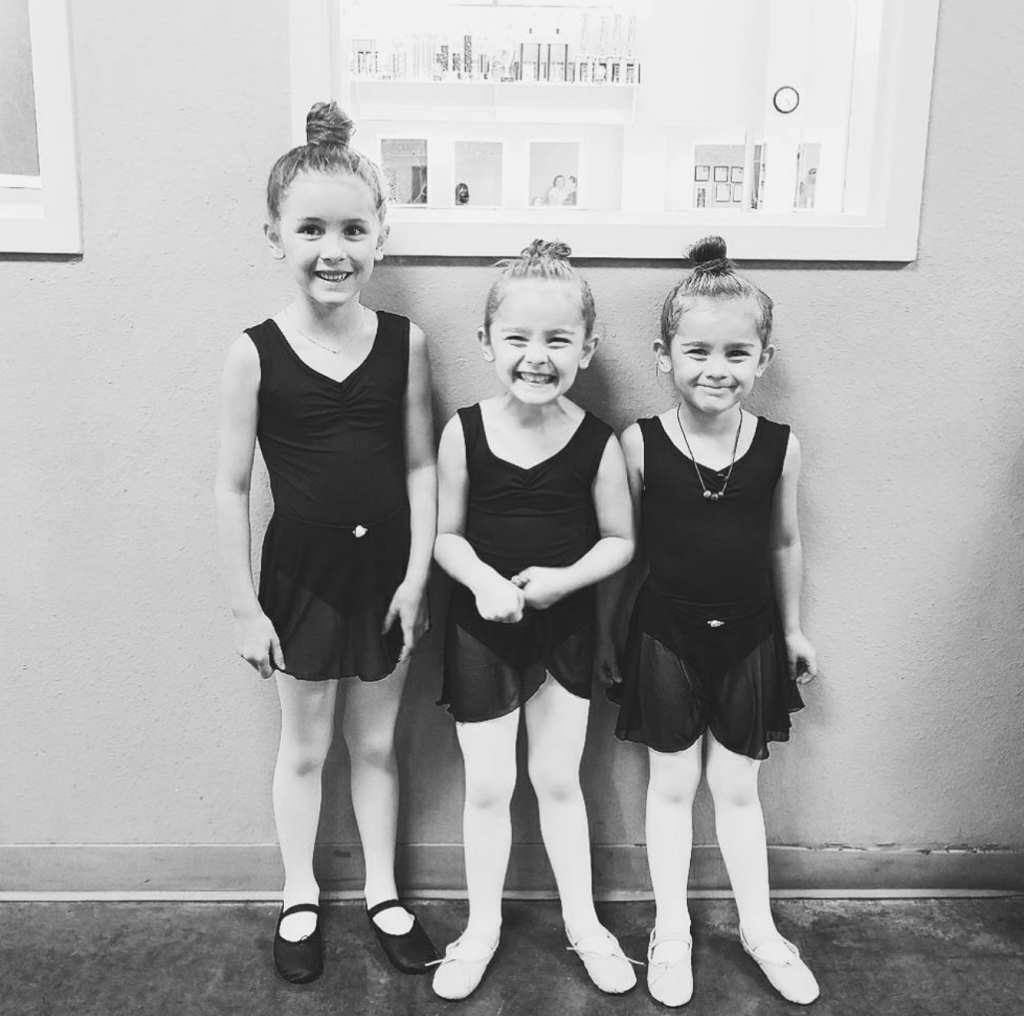